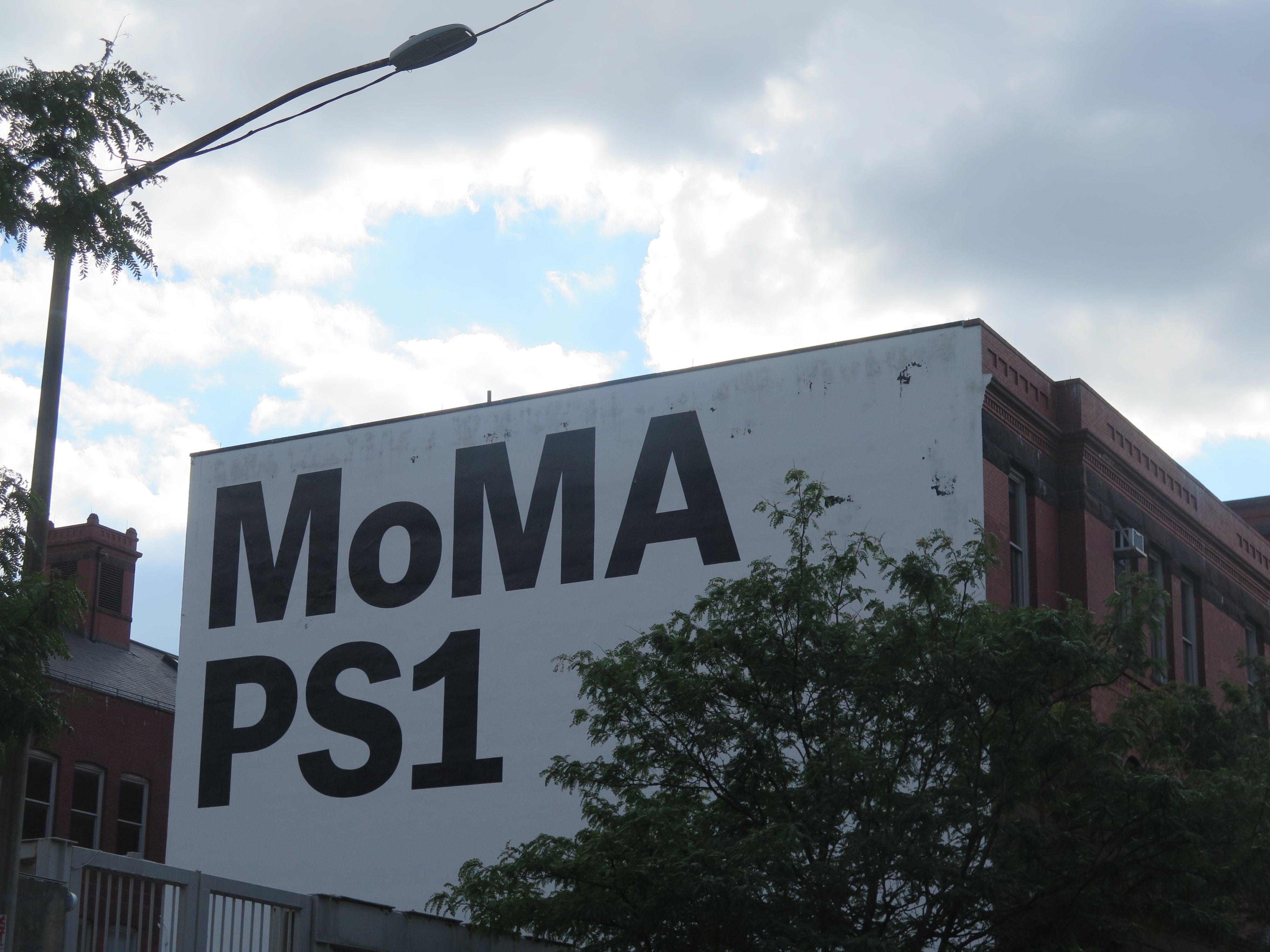 So said the last chief executive of Long Island City, a somewhat larger entity in the late 19th century than the thriving Queens neighborhood of the 21st.

A walking tour tomorrow Saturday, April 7, at 11 a.m., will take a trip back to the 1880s and ‘90s world of County Tipperary-born native Patrick J. “Battle Axe” Gleason, the key political figure just across the East River from Manhattan, when Long Island City was an independent municipality infamous for illegal gambling, payoffs and saloons that never closed. The tour guides will also tell the broader Irish story in the neighborhood and its environs.

If the U.S. Civil War veteran and businessman is remembered today at all it’s perhaps for MoMA PS 1, as he founded the original institution at the site.

A reported feature of his funeral was the grief of the children of PS 1, whom, it’s said, loved him for the efforts he made to build their school. County Armagh-born teacher and writer Geoffrey Cobb and Queens historian Mitch Waxman will relate that on tomorrow’s walking tour, passing along the way the site of the former Miller Hotel, on Borden Avenue, where Gleason would hold court in the barber shop.