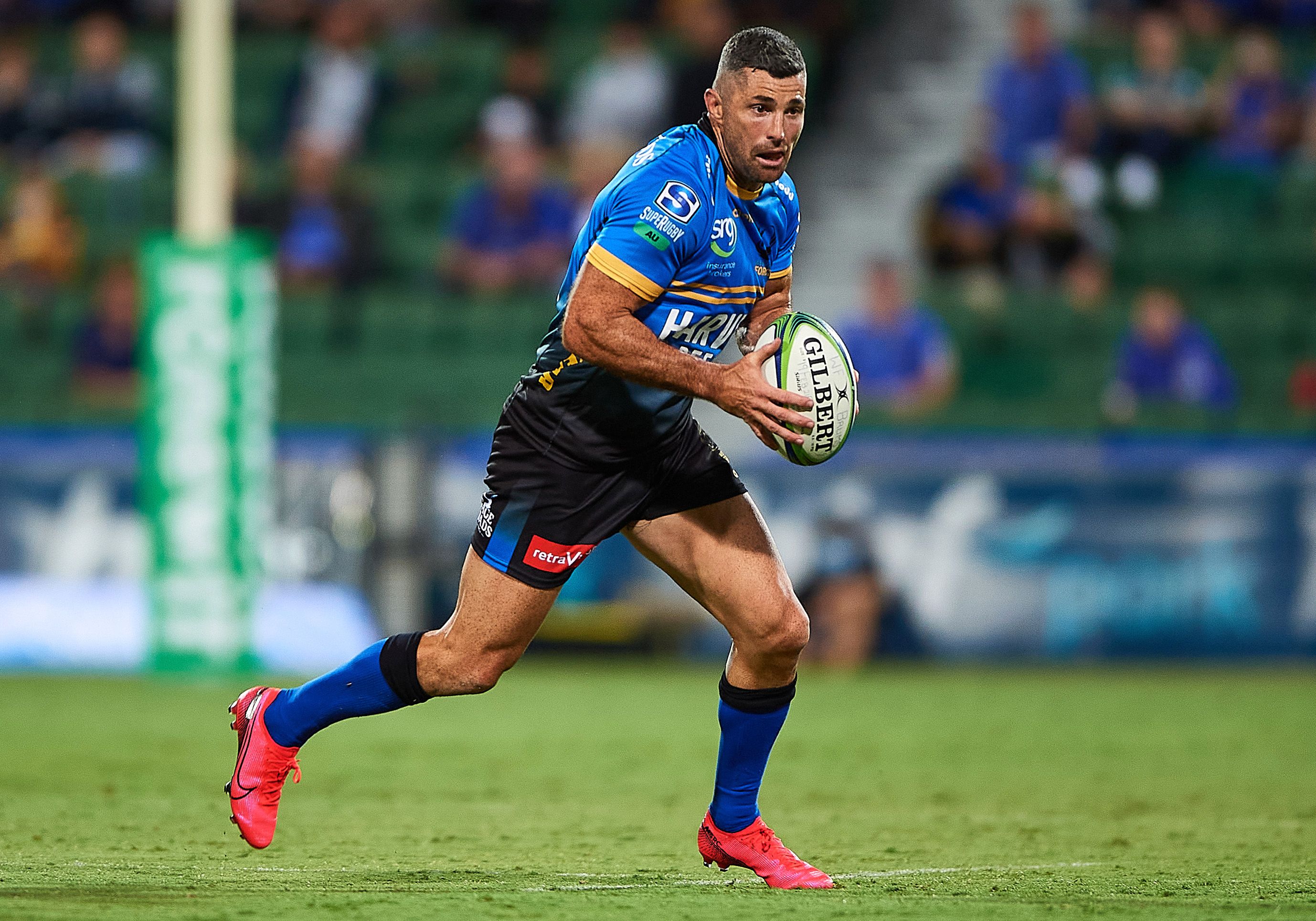 Kearney back with GAA club

Former Irish rugby international Rob Kearney is back training with his local GAA club Cooley Kickhams. The 35-year-old former Irish full-back has always maintained a strong connection with the Louth club during his professional rugby days and after his recent stint with Australian side Western Force came to an end last month, he indicated that a return to Gaelic football was on his radar. Kickhams club secretary Brian Rafferty said: ‘‘Rob is back training with the club. Our seniors and juniors train together. He left when he was young but always supported the club and we have welcomed him back with open arms. Rob one of our own and any time he was here he was always welcome at the club. He was straight into the fold and is taking it from there and  going to see how he gets on. He said he is rusty and that he hasn’t held a Gaelic football in his hands for 16 years.’’ Kearney’s last significant GAA action was the 2004 Louth senior  football final when he scored a point as Cooley were beaten by St Patrick’s.