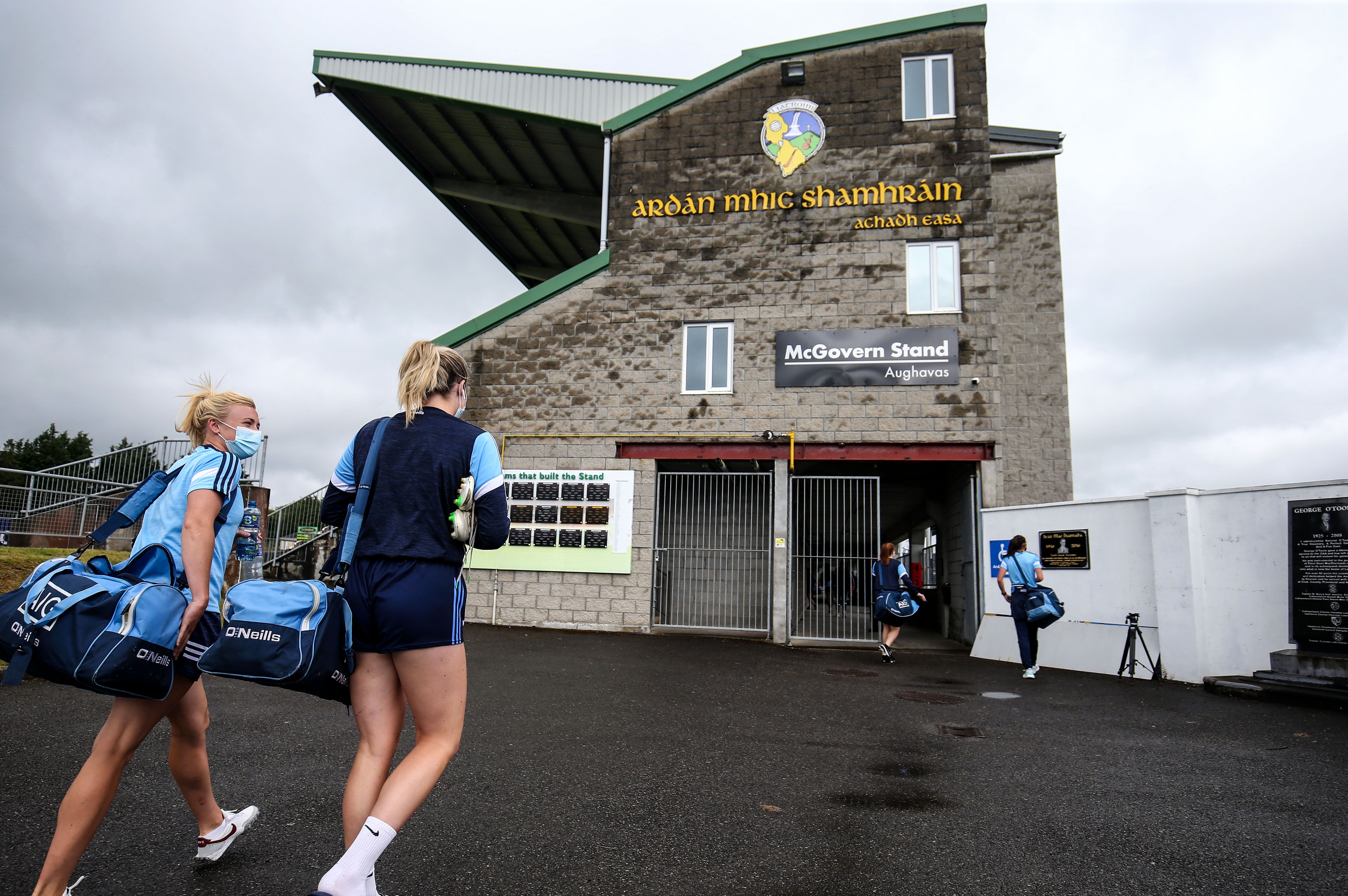 Mayo ended the Dublin footballers' bid to win the Sam Maguire Cup seven  years in a row last month, but now the Jackies are bidding to win to win the Brendan Martin Cup five consecutive titles. The Dubs will be favorites on Sunday to beat Meath, who are appearing in their first-ever senior final. Ladies football has a history of long unbeaten runs. Cork won five in a row and six in a row this century and Kerry won a record nine finals in a row between 1982 and 1990.