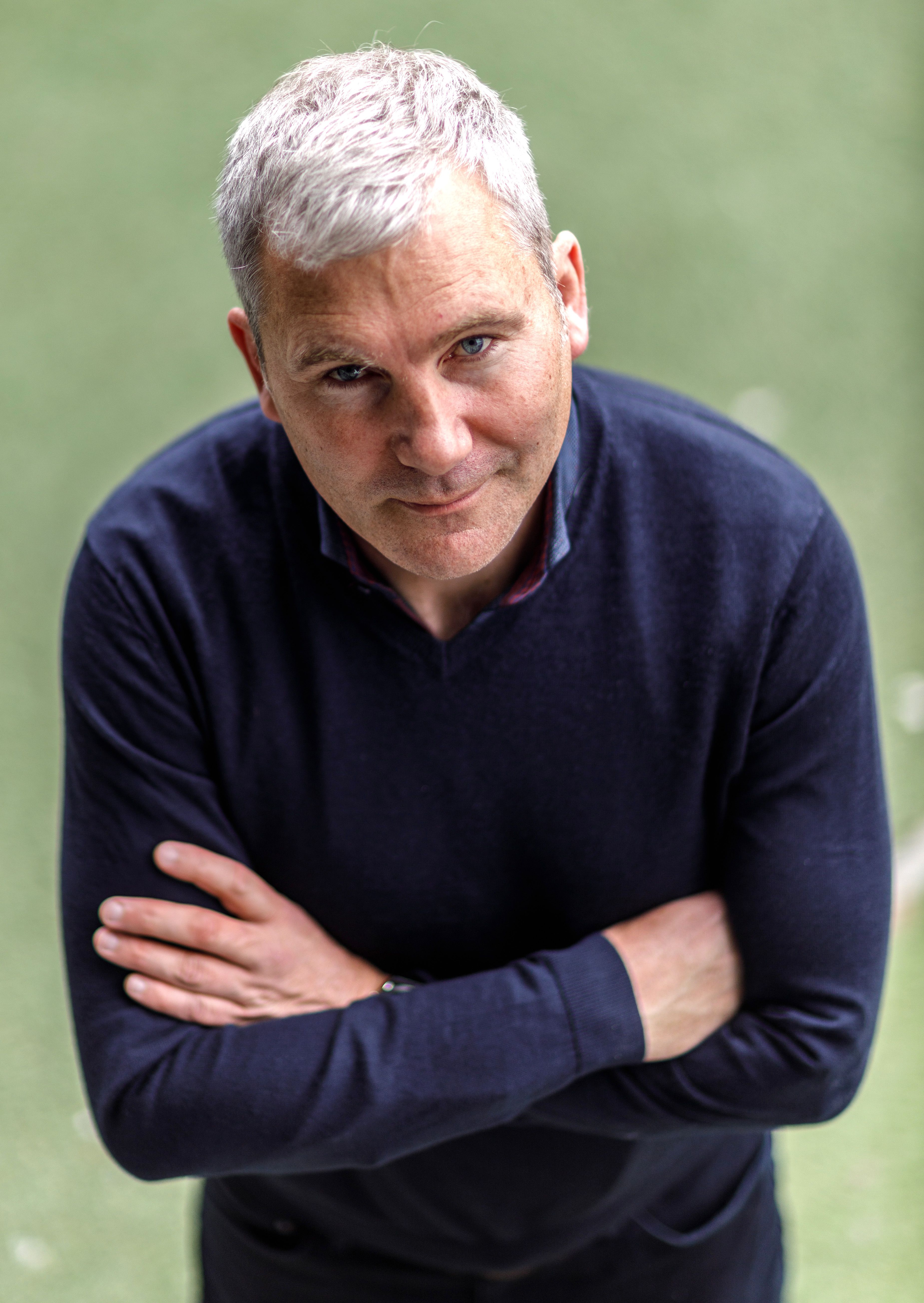 A few weeks back I made a bold prediction here saying that I fancied Mayo to be Dublin in the first of the All-Ireland football semi-final finals and then Mayo to lose to Kerry in the final. Well, Mayo are through and they will know who their final opponents on Sept. 11 by 6 p.m. on Saturday next. Kerry were always favorites to beat Tyrone and the Covid issue in the Red Hand county has certainly not helped Tyrone’s preparations. So much will depend on how the Tyrone panel have coped with an outbreak of Covid in their ranks. Tyrone haven’t played since beating Monaghan in the Ulster final at Croke Park on July 31, while Kerry have also had a long break; their last game was against Cork in the Munster final on July 25.

So Mayo manager James Horan, will be keeping a close eye on the team formations and playing styles on Sunday. Many pundits said that Mayo’s win over Dublin was Horan’s finest hour, noting how he whipped off his captain Aidan O’Shea and brought in young Enda Hession as well as Jordan Flynn, who both really impressed. The throw-in on Saturday is at 3.30 p.m. and the referee will be David Coldrick of Meath. Meanwhile the throw-in for the final on Sept. 11 is set for 5 p.m., which will mean a late Saturday night drive home for supporters.