Home Cohan back on screen 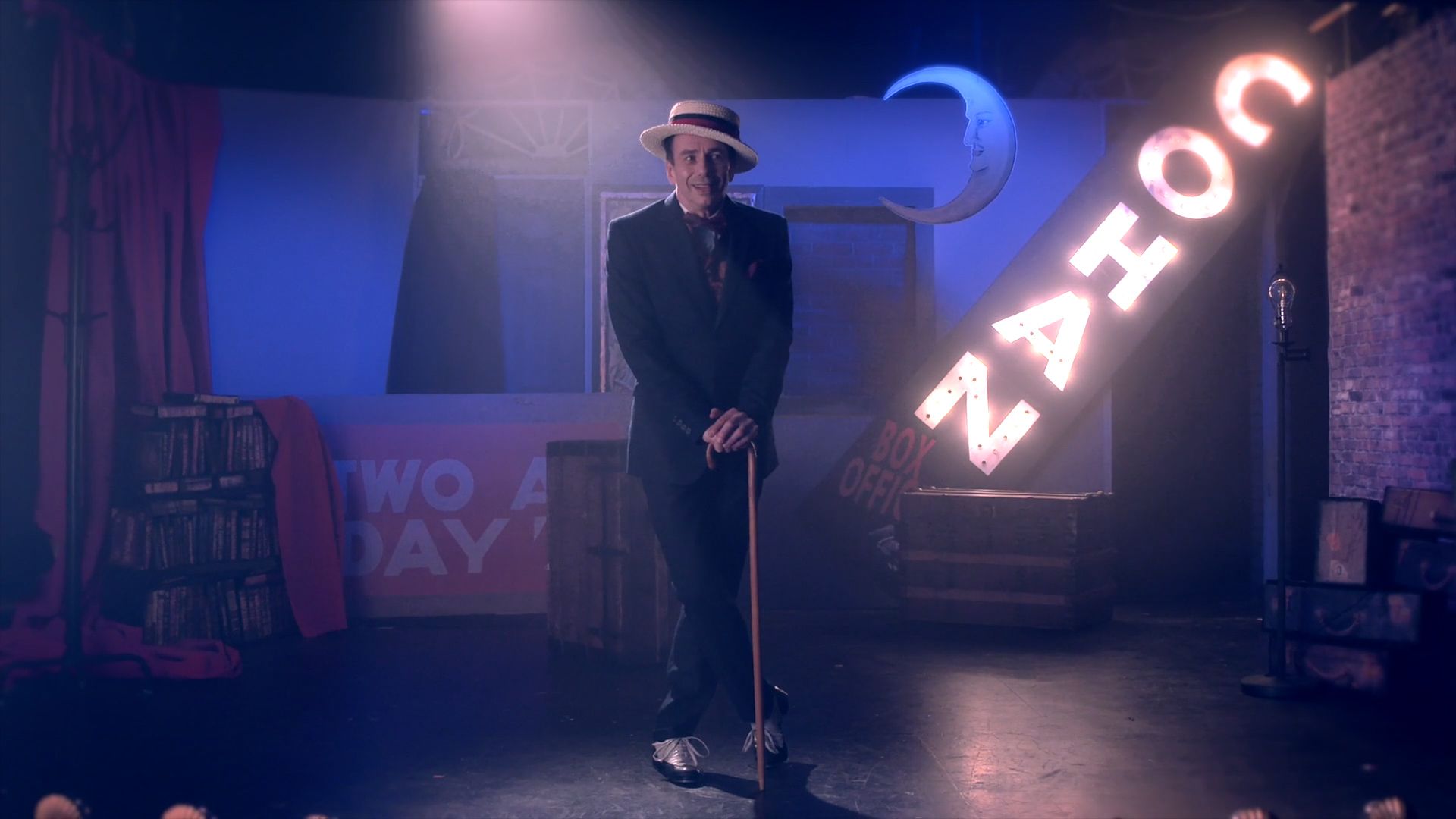 Cohan back on screen

The most famous screen portrayal of George M. Cohan is perhaps that from James Cagney in the 1942 movie “Yankee Doodle Dandy.” But, Jon Peterson’s acclaimed one-man performance in “George M. Cohan Tonight!” has been filmed for digital distribution and is being streamed through Aug. 29 by the Irish Repertory Theatre, where the production had its off-Broadway debut in 2006.

This Performance on Screen features several of the Irish American’s hit songs such as “Over There,” “Forty-Five Minutes From Broadway,” “You’re A Grand Old Flag” and “All Aboard For Broadway.”

Reservations are free but required to access this digital event. A donation of $25 is suggested for those who can afford to give. For details, click here.