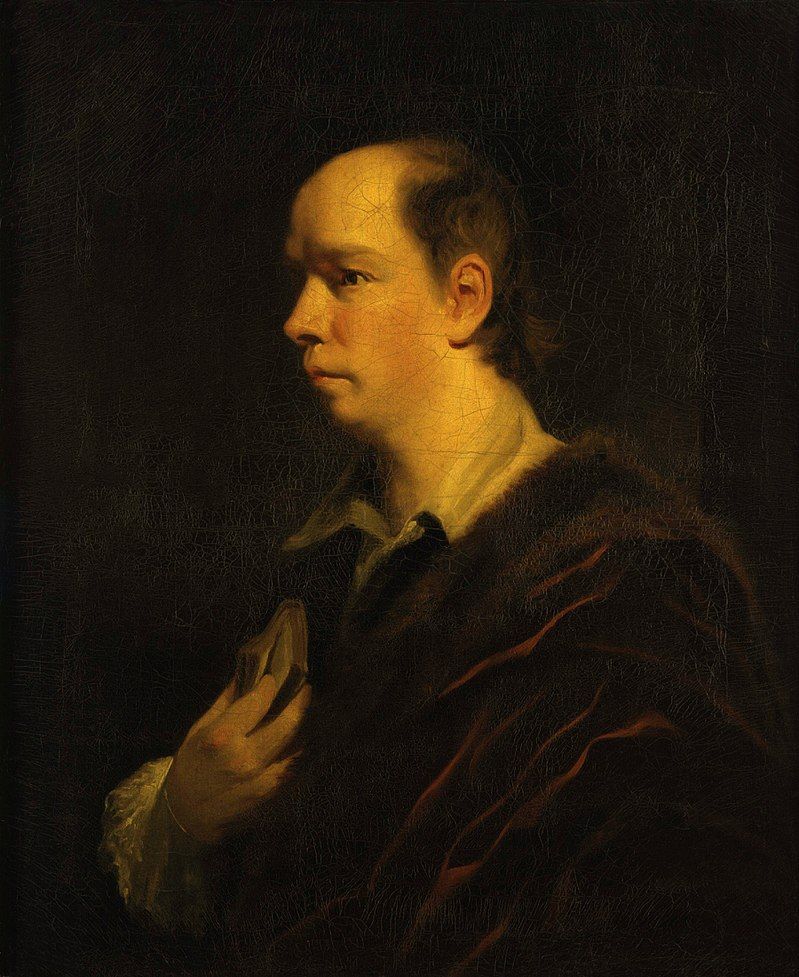 I recall a philosophy professor from County Mayo, Fr. Brian Dunleavy, teaching a class on the subject of mistakes in reasoning, more formally called the logical fallacies.

He explained that we all tend to think in a way that supports the conclusions we want to arrive at. We are inclined to explain our lives in terms that enhance our own standing and prejudices. This convenient thinking, a universal human tendency, is called rationalization.

I thought of Dunleavy when I read a Pew Research Study recently showing that most wealthy Americans believe that “poor people today have it easy because they can get government benefits without doing anything in return.” Now there is not a scintilla of evidence supporting this demeaning assertion, but it does provide a convenient justification for disregarding the travails of the poor.

The Pew study highlights a real weakness in the capitalist culture, and in the educational system in America. It pinpoints a regrettable shallowness where many people easily accept lies and half-truths about how poor people manage from week to week. One frequently hears facile statements that mark them as lazy and unambitious.

The reality is much different. The 85 richest people in the world hold more wealth than half of the entire world’s population – about 3.5 billion people. No doubt they and their cohorts among the super wealthy feel that the prevailing economic system is a good and productive one. Why wouldn’t they engage in a convenient rationalization?

They often justify their wealth by attacking the disasters of communism, pointing to Stalinist Russia, and Mao’s China, horrible, tyrannical places, as if these oppressive regimes are the only contrary option to their brand of free enterprise.

In the United States, the top 1% own 70% of the wealth with the bottom 90% claiming just 27%. Pope Francis mocks the capitalist claim that the largesse created by a thriving economy spills downwards to the general population. Thomas Keneally, the famous Australian novelist, answered this assertion succinctly: “the money doesn’t trickle down - in fact it gushes up.”

The economy is 12% larger today than it was during the financial crisis. This massive buoyancy has created more millionaires and billionaires than in any comparable past historical period. The stock market is flying but the top 10% own 80% of the equities, and half of the population of the United States does not own a single share of any company.

Who has benefited financially during the last fifty years of bouncing productivity? Corporate profits have doubled from about 5% of GDP in 1970 to around 10% today, and the wealthiest 1% share of pre-tax income has jumped from 9% to 21%.

Nick Hanauer, in a perceptive article in Atlantic magazine, points out that these two trends, company profitability and the enrichment of the wealthy, together amount to a shift of more than 2 trillion dollars from the middle class to corporations and the super-rich.

A Boston College study reveals that three out of four American workers don’t have an employer-provided retirement plan. Close to half the seniors in the United States, the richest country in the world, depend entirely for survival on their monthly social security check.

Meanwhile, the federal minimum wage has fallen by one third since the seventies while, during the same period, worker productivity has increased by 150%. Union membership has declined from about 25% of private sector workers to a deplorable 6% today.

Despite the strong economy and burgeoning company profits, workers’ wages have remained stagnant. It brings to mind a statement by the Red Queen in Alice in Wonderland: “in my kingdom, you have to run as fast as you can just to stay in the same place.”

According to Forbes magazine, in April of 2021 the number of billionaires rose by 30% over 2020, and they added trillions to their total net worth from the previous year.

In arguing for a strong capitalist economy, conservatives say that every citizen should have the opportunity to accumulate wealth, an assertion that nearly all liberals and democratic socialists would affirm. However, the prevailing capitalist dogma only allows minimal consideration of the social wage which, of course, includes salary, but also stresses family health coverage, vacation entitlements and retirement benefits. Dealing seriously with these important matters calls for Trade Union representation, a fact stressed by President Biden, who strongly encourages workers to organize.

The entitlement to wealth derived from inheritance is also very important. Right now, the descendants of rich people are set up for life, thanks to their parents’ or grandparents’ hard work and ingenuity. We are talking about the increasing number of idle rich people living off trusts that were created by previous family members now in the grave.

Is it good for society and for the growing number of wealthy individuals involved that they never have to worry about doing a day’s work? Their parents or grandparents have bought them a lifestyle that doesn’t include the daily character-building struggles of holding a job.

This was a major point of debate among conservatives in times past, but is rarely heard discussed today. Should we have a privileged class of people who, because of an accident of birth and without any effort on their part, grow up with unearned millions in their accounts?

Over the next few decades about 68 trillion dollars will be passed on from baby boomers to their heirs – by far the greatest inter-generational transfer of wealth in history.

Increasing numbers of young people realize that the dice is loaded against them. In an interesting study of 18-34 year-olds in America completed two years ago, 44% of respondents expressed a preference for a socialist system for their country, two points ahead of people favoring capitalism.

Laws passed in Congress are hugely influenced by the multiplicity of company lobbyists that gather every day in Washington. They dole out about $700,000 dollars in political contributions for every $100,000 donated by social service groups to promote their agenda.

Taxation laws form a big part of what the rich seek to influence. How efficient are they in twisting the system to their own advantage? In "The Triumph of Injustice," Emmanuel Saez and Gabriel Zuchman show that working class people pay 25% of their income in federal, state and local taxes; the middle class pays 28% with those deemed upper-middle parting with a few percentage points more; the top super-rich citizens lose just 23% to the various government taxes.

According to the prestigious Tax Notes, shifting a hundred billion into enforcement by the IRS would yield 1.4 trillion – nearly all from very high earners.

Why do regular employees in, for instance, warehouses and offices, not rebel against such unfair abuses? That is a difficult question. Thomas Frank in his famous book "Whatever Happened to Kansas" argued strongly that his fellow citizens in that state were voting in one election after another against their economic self-interest because of hot-button cultural issues, usually tinged with guns or race.

Oliver Goldsmith’s powerful lines in "The Deserted Village" from another century still resonate today at a time of flagrant poverty and inequality: “Ill fares the land to hastening ills a prey/ Where wealth accumulates and men decay.”