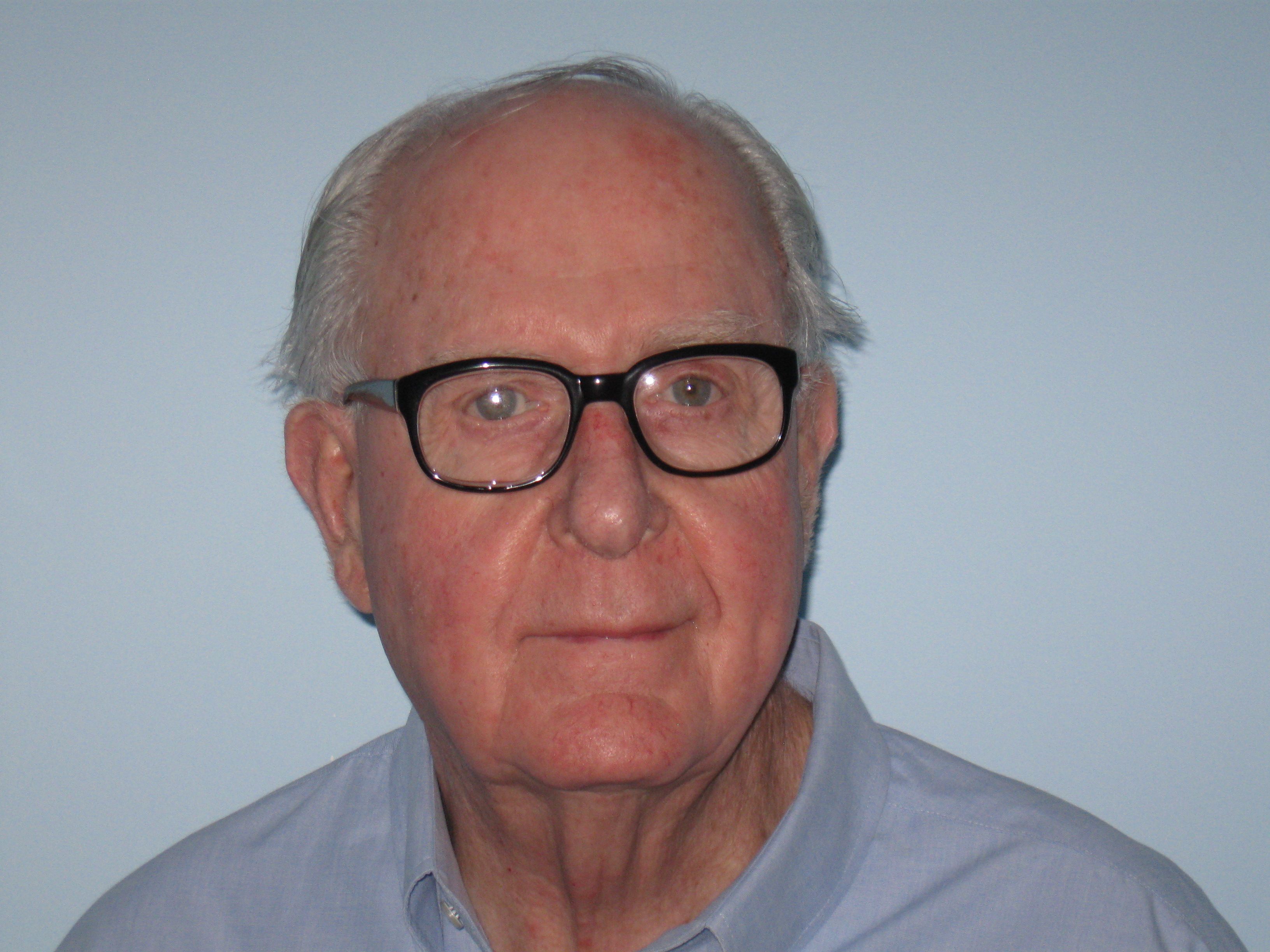 Thread of innocence, thread of hope

“Harry Chapin, a folk-rock composer and performer active in many charitable causes, was killed yesterday when the car he was driving was hit from behind by a tractor-trailer on the Long Island Expressway in Jericho, L.I., the police said. He was 38 years old."

So began a New York Times report on Friday morning, July 17, 1981. Chapin, who had been on his way to appear at a free concert, was declared dead at Nassau County Medical Center at 1:05 p.m. on July 16.

He was survived by his wife, their two children, his three stepchildren from her previous marriage, as well as his parents, grandfather, three brothers and two half-brothers.

The Times story omitted reference to the success of his decade-long recording career at home and internationally -- 11 albums and 14 singles that made many millions of dollars, which he mostly gave away.

However, it did say his "principal contribution was his self-described 'story song,' a narrative form that owed much to older talking blues and similar structures.

"The subjects of these songs were often common people with poignant or even melodramatic tales to tell,” the Times said, “tales of lost opportunities, cruel ironies and life's hypocrisies."

This is the starting point for Pat Fenton’s “Searching for Harry Chapin’s America, Remember When the Music.” The author is primarily interested in the songs’ backstories, and the real people that many of them were based on.

“But what I found — when I started to ride on some of the old two-lane blacktop roads that he did so many years ago, stopping at backstreet bars to speak  about him to local people along the way — was that, in the end, it also became a road book about parts of a fading, almost lost America that he saw. It’s an America that is still out there. You just have to drive way north, up to the long stretches of Route 12 to towns with names like Lowville, to find it.

“And Harry Chapin did that over and over again for many years, sometimes traveling to one of the upstate universities his brothers were at,” Fenton continued, “or just to play a solo gig in a gym in places like Ithaca, New York. And all the time he was taking notes on what he saw, writing down ideas for one of his story songs.

“And you know if you ride on enough Greyhound buses out of New York’s Port Authority eventually the gloom and grit and beauty of America seeps into your soul and your writing, and your music. It did with him and what came out of all of it was an amazingly talented story-teller and musician who sang about who we once were in America. Who, I think, we still are in many ways with our dreams and hopes. He believed dreams and hopes are something all human beings have, no matter their ethnic background or where they come from.

“When I first heard him singing a song called ‘Dreams Go By,’ which starts out with the words ‘you know I want to be a painter, girl, a real artistic snob,’ and ends with, ‘you say you should have been a ballerina babe, there are songs I should have sung, but I guess our dreams have come and gone, you’re supposed to dream when you are young,’ I realized I was hearing something beautifully poetic. Something unlike anything I had ever heard before. It’s the same with the lyrics of ‘Cat’s in the Cradle,’ a song his wife Sandy wrote. Beautiful words about the passing of time in our lives and how important it is to notice it going by.

Fenton said,  “Some of his songs were filled with the darkness of a Sherwood Anderson short story, but through most of them there was this thread of innocence, this thread of hope. Of course there was more to Harry Chapin than his music. Along with Bill Ayres, a former Catholic priest and radio host, he founded ‘Why Hunger’ and spent much of his life giving half of his concert money to it.

“Harry Chapin was a rare individual who gave a good part of his life helping the hungry. And the world will never see the likes of him again. But on my journey I was looking for the creative side of him, the musical side.

The author said, “And part of what I found, traveling down many of the same roads he traveled, from Scranton, Pennsylvania, to the far north parts of New York State like Watertown, to Detroit City, Michigan and out to Flint, was that for a man who they say liked to talk a lot, he had this incredible ability to listen, and to observe what was going on around him. And then he would form it all into poignant stories about America, stories about who we are.

Published works: “Searching for Harry Chapin’s America, Remember When the Music,” “Stoopdreamer,” a play about the gentrification of Windsor Terrace, Brooklyn, combined with a love story. “Jack’s Last Call,” a play about Jack Kerouac’s last days on Long Island.

I don’t really have a writing routine. I usually just sit down and start writing. If it keeps coming to me I go on, if not I put it away for the next day. And I take Hemingway’s advice; always leave it at a spot where it’s going good.

The first most important would be revise, revise, revise. And read. Read Hemingway and how he did so much with the simple declarative sentence. Read William Zinsser’s “On Writing Well” and you will learn more about writing than a year of English lit classes.

“The Mambo Kings Play Songs of Love” by Oscar Hijuelos; “A Stone for Danny Fisher,” by Harold Robbins; “The Town and the City,” by Jack Kerouac.

I’m actually reading an old book that I have had for some time but never really finished. It’s the late columnist Jimmy Cannon’s “The Sergeant Says”. It’s a collection of columns he wrote during World War two while serving in uniform as a Sergeant.

Yeah. Ben Hamper’s “Rivet Head, Tales from the Assembly Line.” Wonderful writing that puts you on the night shift with him on General Motors Assembly line in Flint Michigan.

Oddly enough, it would be Joyce’s “Ulysses.” I always thought that it would be too long and boring in large parts. But what I found, and I did read it all the way through, was that you really discover the power of Joyce’s writing when you read some of his descriptions of even just the weather or the sea.

For me it was a piece of writing by the writer Pete Hamill that appeared in the Village Voice that changed my writing life. It was titled “A Melancholy Fall in the Gardens of Brooklyn.” And it was about the Irish working-class section of Brooklyn we both grew up in, Park Slope and Windsor Terrace. It came out in 1968. I didn’t know him at the time but after reading it I sent him a long letter about how I felt about the neighborhood. He sent me one back saying “meanwhile it looks like you can write like hell yourself. Why don’t you do something with it.”

The Long Walk in Galway. My dad was born there at the turn of the century at  No. 80.