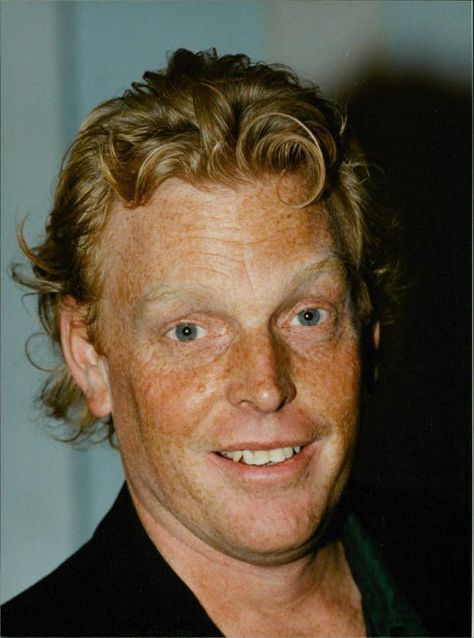 The death has taken place of Irish actor Gavan O’Herlihy, who had a distinguished career as a movie, television, and stage actor spanning five decades.

O’Herlihy, married and a father of four sons, died in England where he had lived and based his career for a number of years. He was 70.

RIP Gavan. I knew him as the 1st of 2
Chucks on #HappyDays & then as Airk in #Willow where I had the pleasure of directing him. A talented actor with a big free spirit. https://t.co/cGHXzeCG4A

Dublin-born O’Herlihy was the son of Oscar nominated actor, the late Wexford-born Dan O’Herlihy, and the late Elsie Bennett O'Herlihy, who was from Dublin.

Gavan O’Herlihy’s early years as an actor took form in California where the family was based. He was the first Chuck Cunningham on the “Happy Days” television series.

Over the years O’Herlihy moved easily from big screen to small screen roles, from the final James Bond movie starring Sean Connery to TV classics such as “Lonesome Dove” and “Twin Peaks.”

He continued to act up until his passing, frequently in the theatre in more recent years.