Home Opinion Uniting in Pursuit of Truth and Justice 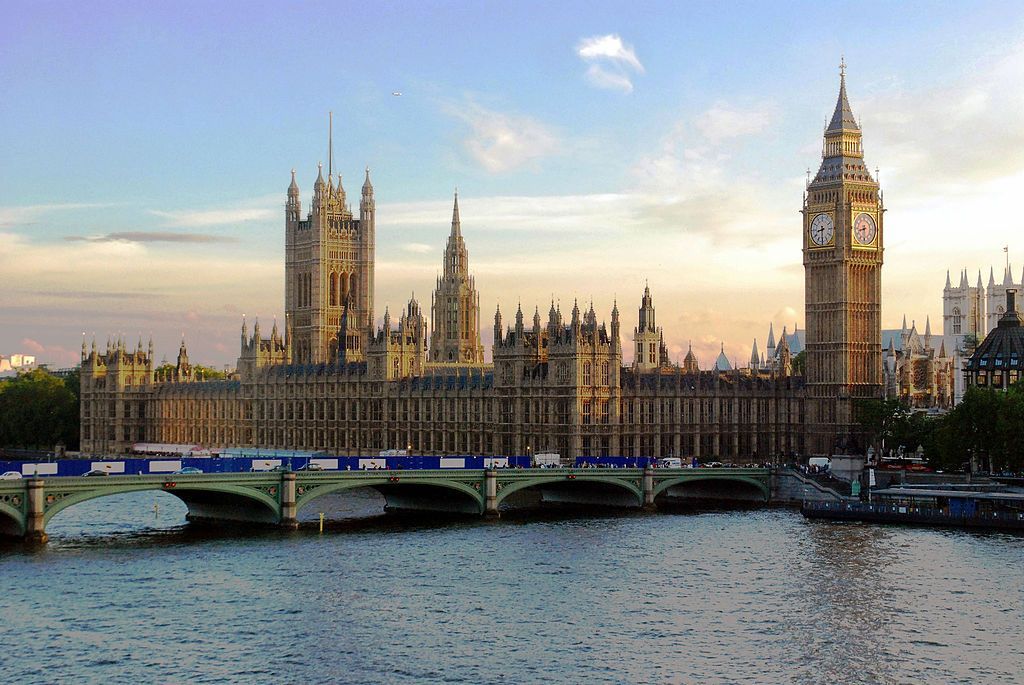 Raymond McCord and others have taken their campaign to Westminster.

Uniting in Pursuit of Truth and Justice

Our Prime Minister, Boris Johnson, disrespects the victims and families of terrorism by telling them that by not even trying to get justice, truth and peace, and by giving an amnesty to murderers and rapists, it will help bring reconciliation and help victims and families to move on.

Who believes that? Not one victim I know does. Destroying the truth by dismantling the justice system is the action of either someone insane or a dictator hiding the State's involvement; a Prime Minister afraid of the truth.

My name is Raymond McCord from North Belfast. On November 9, 1997, Protestant terrorists (the Ulster Volunteer Force) working for the Special Branch murdered my oldest son Raymond Jr., aged 22 - and the State believed they had covered it up.

Raymond has yet to have an inquest almost 24 years later. The Prime Minister also wants to abolish inquests. You can see why.

My family is Protestant and from the unionist community and because I exposed the names of the murderers and that they were proven to be working for the security agencies they, the UVF, made many attempts to kill me as well.

My fight for justice for young Raymond continues with not only the UVF and the security agencies but also with Boris Johnson and the British government who have brought shame and ridicule to our justice system throughout the world by appeasing terrorist organizations in their pay. They have decided murder by terrorists will no longer be a crime.

I decided to challenge these proposals and invited individual victims from different communities to join me. Not one of our group has any political links or paramilitary connections. Six, seven, eight victims who only want truth and justice through due process of the law. And I got them: Julie Hambleton, Eugene Reavey, Michael Gallagher, John Taggart, Billy McManus, Cathy McIlvenny, Joe Campbell and myself and between us we have had thirteen close family members murdered with not one conviction and coverups with truth and justice denied.

Together we have got every major party on the island of Ireland to sign up to a document rejecting the proposals and supporting our cross-community group. Together we have created history on a divided island with those signatures. It was a first, and we haven’t finished yet. It’s unheard of with all the parties signing the same document in agreement. Even the Good Friday Agreement didn’t have all the parties signing it. The power of doing the right thing.

In recent days we went to London for the third time to continue the battle for truth and justice, to meet in Westminster with all the parties represented there, seeking their support not only for us but all victims and seeking their agreement with the parties from Northern Ireland and the Republic of Ireland.

We wish to acknowledge the support and work of the offices of Colum Eastwood and Louise Haig in making this meeting possible. Victims have achieved unity in Ireland with the border still in place.

In the almost 24 years since my son was murdered I can honestly say this group of victims is as good as any people I have ever met. We are not Protestant victims or Catholic victims, we are victims. I am proud of what they have achieved up to now and I'm proud to call all of them my friends. Decent, honorable people betrayed by a Prime Minister who has no empathy, compassion or concerns for the thousands of men, women or children murdered and some raped as well.

We call upon all the citizens in the UK to reject these proposals, stand up to Boris Johnson and his self- serving justice-dismantling proposals as he tries to hide the truth of the murders of thousands of innocent people.

Simply, he does not care about truth or justice. These are words outside his vocabulary. Irrespective of color, creed, or political beliefs, surely no one can support these proposals which will destroy hope and more lives. Finally, I would like to state the obvious: innocent people don't need an amnesty, only guilty people do. I urge everyone to join with us, support truth and justice, the victims and their families.

And here are some words to go by: "Unlimited power is apt to corrupt the minds of those who possess it, and this I know my Lords, where law ends, tyranny begins.