Home Opinion Striking at the Heart of Basic Rights 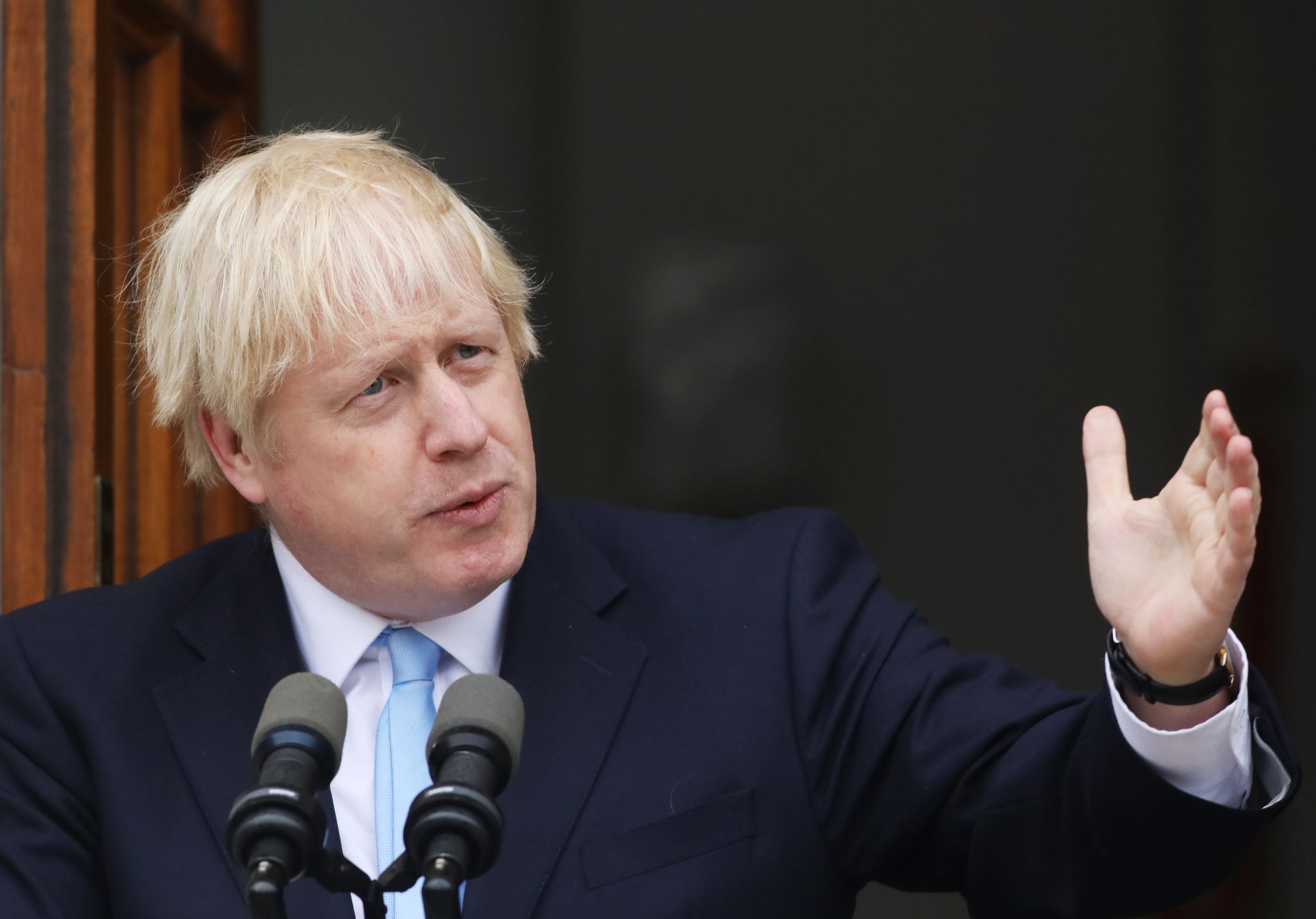 Striking at the Heart of Basic Rights

Command Paper 498 may well go down in history as demonstrating the day that Boris Johnson showed what taking back control actually meant. The proposals in relation to amnesty had been flagged well in advance with now former British defense minister Johnny Mercer arguing for months beforehand for a new dispensation.

What was not so well flagged in advance was that the government would break out of its chrysalis and emerge as a despotic dictatorship. But that is what happened. In addition to the plans for amnesty, the Command Paper also proposes ending all Troubles-related inquests and civil actions. In doing so the government is striking at the heart of some very ancient and basic civil rights.

The position of coroner goes back to medieval times and predates by several hundred years that of prime minister.The right to seek redress through the civil courts is one that goes back to Magna Carta (1215). The Command Paper, without the slightest sense of embarrassment, proposes to do away with rights that citizens have enjoyed for almost a thousand years.

It is difficult to conceive of a modern democratic society where families are denied the right to find out what happened to their loved ones; or where a widow, deprived of the financial support of a murdered spouse, is denied the right to be compensated for her loss. The most astonishing aspect of the Command Paper is that the government has proposed to remove both those basic rights in the name of reconciliation.

It must surely be obvious that you do not promote reconciliation by creating fresh injustices. If this is what Boris Johnson meant by taking back control, then society should be gravely concerned. If the government succeeds with Command Paper 498 then there may well be other areas of irritating judicial activity which the government may also wish to end.

On Thurs, Oct. 14th, I'll have the great honour of being ‘In Conversation and In Tune’ with my friend Tommy Sands at The Canal Court Hotel in Newry. In this video, watch Tommy inspiring the politicians to ‘Carry On’ negotiating ‘The Good Friday Agreement’. https://t.co/PoUp5TstVO https://t.co/iaRuZRmTEB

One can think perhaps of those involving refugees or judicial review. The government’s financial exposure to civil litigation in Northern Ireland is no doubt very large. That is because over the thirty years of the Troubles they were responsible for much harm. It is perhaps not dissimilar to the exposure that the insurance industry had in relation to Asbestosis.

That exposure arose when it emerged that asbestos was not a magic substance that could be used everywhere for everything, but rather a toxin which would end up killing many of those who were exposed to it. The insurance industry had to come to terms with that exposure and eventually compensated for the harm asbestos caused.

The legacy of the government’s actions during the Troubles is equally toxic. No doubt there are attractions in using its parliamentary majority in an effort to outrun the problem. Those efforts in the long term are bound to fail. Any such legislation would face a blizzard of legal challenges in the courts and no one in my experience is more vigilant about defending rights of access to the courts than the courts themselves.

The right to seek civil redress through the courts is a fundamental one which is unfair to no one. If someone is bringing a vexatious claim, then the defendants should have no difficulty in defeating it in the courts. Judges are as equally skilled in dismissing claims as they are in making awards. The government is at something of a crossroads.

It can follow through with Command Paper 498 and in effect double down on injustice, or it can move in the direction of truth and reconciliation. That would involve acknowledging its responsibility for harm done in the past and where appropriate making redress for that harm. The Queen, in her famous speech in Dublin, expressed regret that, looking at the history between Britain and Ireland, there were things “that should have been done differently or not at all."

This unfortunately is another example of something that should be done differently or not all. I would especially here wish to appeal to Irish Americans to raise these issues with their representatives at every level before a great injustice occurs. In relation to inquests and civil actions, the British government has declared its intention to “ bring judicial activity to an end."

Those words reminded me of other words that I believe are carved outside the U.S. Supreme Court: “Wherever the law ends-tyranny begins”

Michael Flanigan is a Belfast solicitor with over 30 years experience of dealing with conflict-related cases. He represents Valerie O'Toole whose husband Fran, one of Ireland's best-known performers, was killed in the Miami Showband attack of 1975.