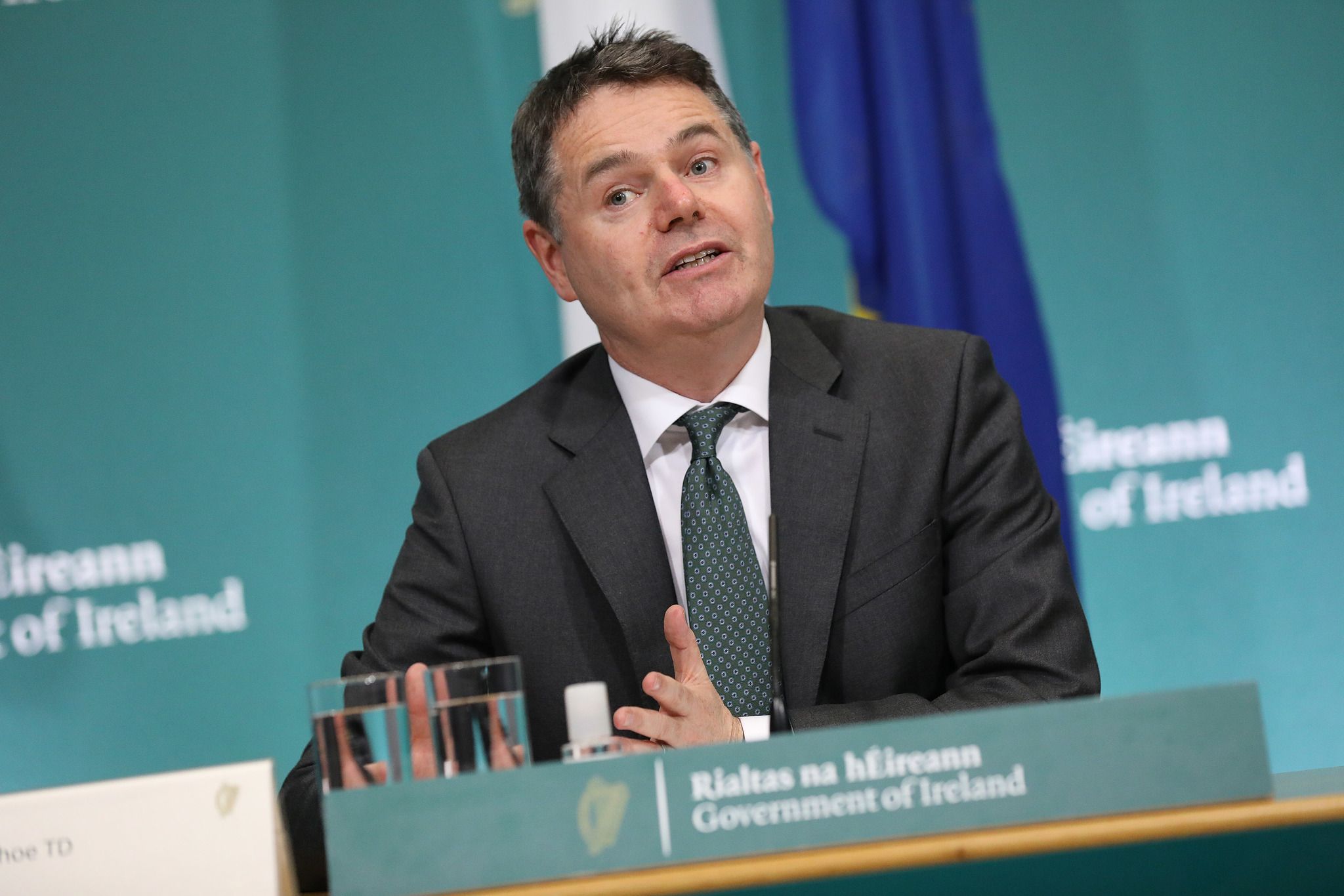 It was no great surprise in the end. Ireland has agreed to go along with proposals to raise corporate tax levels to rate higher than the current 12.5 percent that applies to overseas corporations.

The 12.5 percent number has been the big bait on a relatively small hook for years now.

And it worked better than many expected.

But the wide world - the Organization for Economic Cooperation and Development (OECD), U.S. and G20 included - came along to bite; not the bait but the actual hook. And it is now straightened out.

As CNBC noted in a report: "The Republic of Ireland has one of the most attractive rates for corporations in the world at 12.5% and had, until now, refused to join the plan. Different Irish governments had fiercely defended the low rate, arguing it was a tool to attract businesses to a small economy.

"Irish broadcaster RTE reported that the Cabinet had approved an increase from 12.5% to 15% in corporation tax for companies with turnover in excess of 750 million euros. The news was later confirmed by Ireland’s Finance Minister, Paschal Donohoe.

“In joining this agreement, we must remember that there are 140 countries involved in this process and many have had to make compromises,” Donohoe said, according to RTE.

“But I also believe that the agreement government has agreed to sign up to today is balanced and represents a fair compromise reflecting the interests and input of the many countries involved in the negotiations.”

The Irish government's Department of Finance has estimated that joining this global deal would reduce the country’s tax take by 2 billion euros ($2.3 billion) a year, again according to RTE.

However, and as the CNBC report also noted, "Ireland’s change of heart followed a revised text. The initial deal mentioned a minimum corporate tax rate of 'at least 15%,' but this has been updated to just 15% - signaling that this rate will not be pushed up at a later date. Ireland was also given assurances that it could keep the lower rate for smaller firms located in the country."

It has to be said that Ireland provides a variety of baited hooks for multinational corporations in addition to what will be an upwardly revised corporate tax rate. There is the English speaking/English common law combination that Irish government ministers have been talking up quite a bit in recent years.

There is membership of the European Union, an attraction that has been only enhanced against the backdrop of the UK's exit from the bloc.

There is also the well educated workforce, and the solid educational base that is its source of replenishment.

And there is much more besides.

Minister Donohoe will be guiding Ireland into this new tax regime in the coming days. A signing by international leaders is anticipated by the end of this month, and full implementation is expected in 2023.

It will be interesting indeed to see how tax averse corporations adapt to the new rates which, at the end of the day, are heading their way from far more national ports of call than just Ireland.