Home News No joy under the dome No joy under the dome

On immigration, little is happening under the Capitol Dome

Seems that bipartisan is just another word for gridlock.

An attempt by a group of U.S. senators to come up with a two-pronged plan to move the immigration debate off the starting line has run aground.

Other plans, a Senate proposal backed by the White House and another bipartisan effort led by Senators John McCain and Chris Coons, have also failed to attract sufficient support to move ahead.

The main plan, drawn up by a grouping calling itself the Common Sense Coalition, was based on two of the “four pillars” earlier enunciated by President Trump.

The coalition, comprising twenty senators from both parties, based itself out of the office of Maine Republican Senator Susan Collins,

The two pillars plan would have proceeded with a border wall and enhanced border security and enforcement while addressing the DACA “Dreamers” – now facing a March a perilous March 5 deadline after which they could be facing deportation.

The White House indicated that the president would use his veto.

President Trump has two other pillars in mind, an end to “chain migration” and an end to the diversity visa lottery.

It’s unclear as to where things will go from here.

Earlier in the week, a delegation from the Irish Lobby for Immigration Reform traveled to Washington to meet with officials from the offices of two senators who are central to the overall immigration debate, Republican Lindsey Graham and Democrat Charles Schumer.

Irish reform advocates continue to tell legislators that thousands of Irish living in the U.S. are undocumented.

Increasingly, these advocates are pointing a finger at the 1965 Immigration and Nationality Act which radically changed U.S. immigration law in favor of family reunification, or what President Trump and his allies now refer to as “chain migration."

The ’65 act made it virtually impossible for Irish people to secure legal entry to the U.S., this because Irish immigration in the second half of the twentieth century tended to be by individuals rather than families. 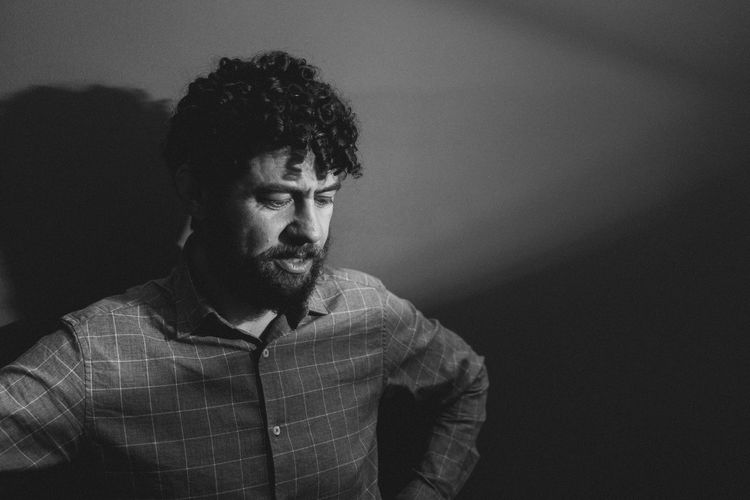