The Irish rugby team need to win a test game soon. Winning is good for morale and after losing five internationals in-a-row we need to beat Argentina at the Aviva on Saturday or we could find ourselves in pool three when the World Cup draw is made early next month. At present Ireland is ranked eighth in the world rankings, one place behind Argentina. Staying in the top eight guarantees that only one team ahead of Ireland will be in their World Cup group.

A drop of one place to ninth would change that status. We haven’t won a game since the 32-14 win over Scotland in Dublin last March, but to be fair three of the last five defeats came on the tour of New Zealand last June. Coach Declan Kidney has been unlucky with injuries this year, Brian O’Driscoll, Rob Kearney, Rory Best, Luke Fitzgerald, Seán O’Brien and Gavin Duffy were all ruled out of the November series weeks ago and now Paul O’Connell and Stephen Ferris are also out of the reckoning for Saturday’s game against Argentina. That’s half the team unavailable, which is a big problem for a country like Ireland where rugby is not the number one sport.

Two weeks ago Ireland started well against South Africa and thanks to the boot of Jonathan Sexton they led 12-3 at half-time, but Ireland failed to register a score in the second half and were beaten 16-12. On the same day Argentina beat Wales 26-12 in Cardiff to move up into seventh place in the world rankings. The Pumas, who love to throw the ball around, will be difficult to break down. Coach Kidney realizes we are going through our worst run of results in 14 years.

He said: ‘‘Saturday’s game against Argentina will be a World Cup qualifier in lots of ways. We must get the blend of youth and experience right. The lads definitely haven’t forgotten how to win, they are still confident in what they are trying to do; it’s just a frustration. It’s a learning process, but I know they are going to click.’’ 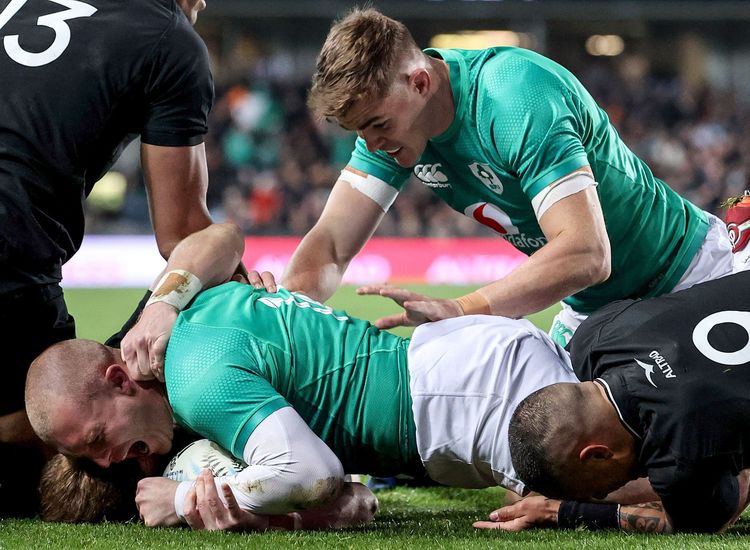 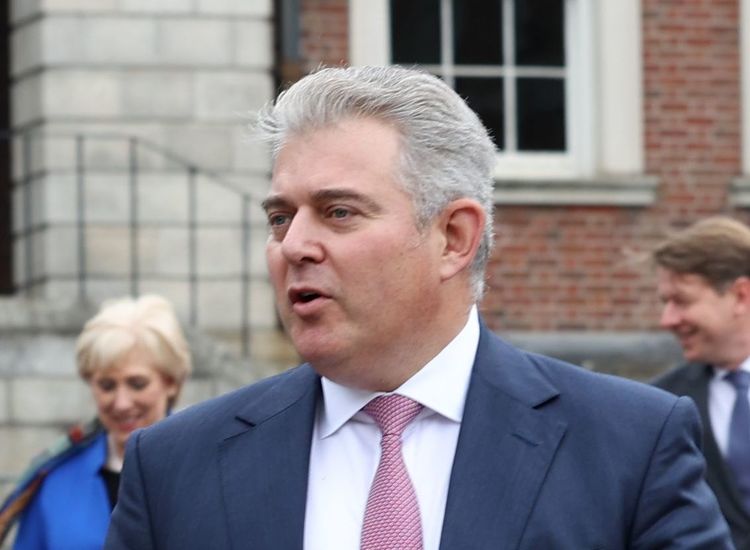 All Black 46; Ireland 19 You could make claims about getting over the line twice without touching down, you could say that Ireland gave away two tr...

While the British government continues its unilateral attack on the Northern Ireland Protocol, the UK is simultaneously engaged in a second unilate...