Home Advertorials Where to go in 2012

Now that Christmas is out of the way, many people will be looking forward to planning their next break. Why not brighten up the New Year by booking a holiday abroad? One of the most popular destinations for Irish holidaymakers is Spain, with the weather being fabulous in the summer months. As well as mainland Spain, choose from the Canary Islands which boast a vast array of things to do and see.

Holidays to Spain have plenty to offer, so it’s no wonder they remain one of the most appealing options. An extremely popular Spanish destination is Benidorm, and with an average summer temperature of 26 degrees C, visitors are guaranteed to soak up some sun. Benidorm is family-friendly and boasts three wonderful beaches, all of which have Blue Flag status - meaning they are recognised as being among the best in Europe.

Other attractions that are popular with families are theme parks, with Benidorm having four to choose from. Those who enjoy shopping when abroad will not be disappointed either, as the town has numerous large shopping areas.

There are plenty of places to stay in Benidorm, one of the most spectacular being the Gran Hotel Bali, which is Europe's tallest hotel, standing at a massive 186 metres. It is a four star hotel, boasting fabulous views of the town, and is located just 400 metres from the nearest beach. The hotel has a number of self-contained restaurants and bars, while also providing an all-inclusive package.

Those who want to get away from it all while experiencing some soaring temperatures should consider visiting the Canary Islands, the largest of which is Tenerife. Tenerife is the most popular with tourists, attracting over five million visitors each year. The temperatures are warm year-round and the average summer temperature is 28 degrees C.

The island has much to offer in the way of things to do, and one of the most popular areas is Costa Adeje, which features a number of water parks, animal parks and a large selection of restaurants and bars.

One of the most visited hotels in the region is the Costa Adeje Gran Hotel, which has a five star rating. The hotel boasts 24-hour room service and benefits from a poolside bar. There is also a restaurant and a café, as well as a full service health spa offering massage treatments and beauty services.

A number of other leisure facilities are available at the hotel, including two pools and a tennis court. All rooms benefit from having balconies and air conditioning, and the bathrooms include bathtubs and bidets. The nearest beach to the hotel is at the bottom of the hill, just 500 metres away.

Booking a summer holiday can help to brighten up the winter months by giving you something to look forward to later in the year. 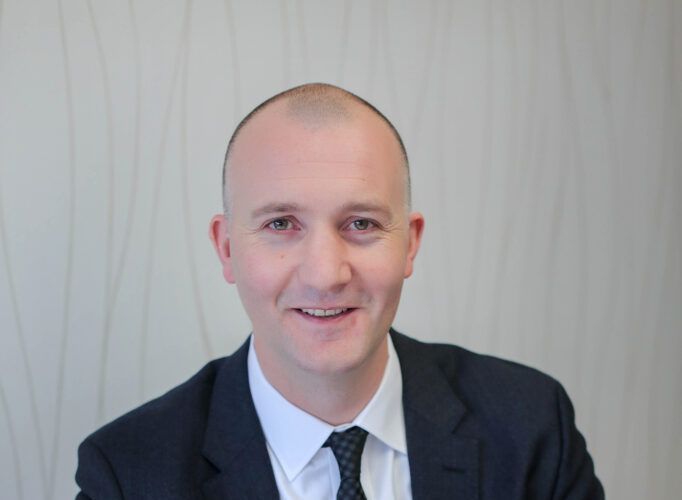