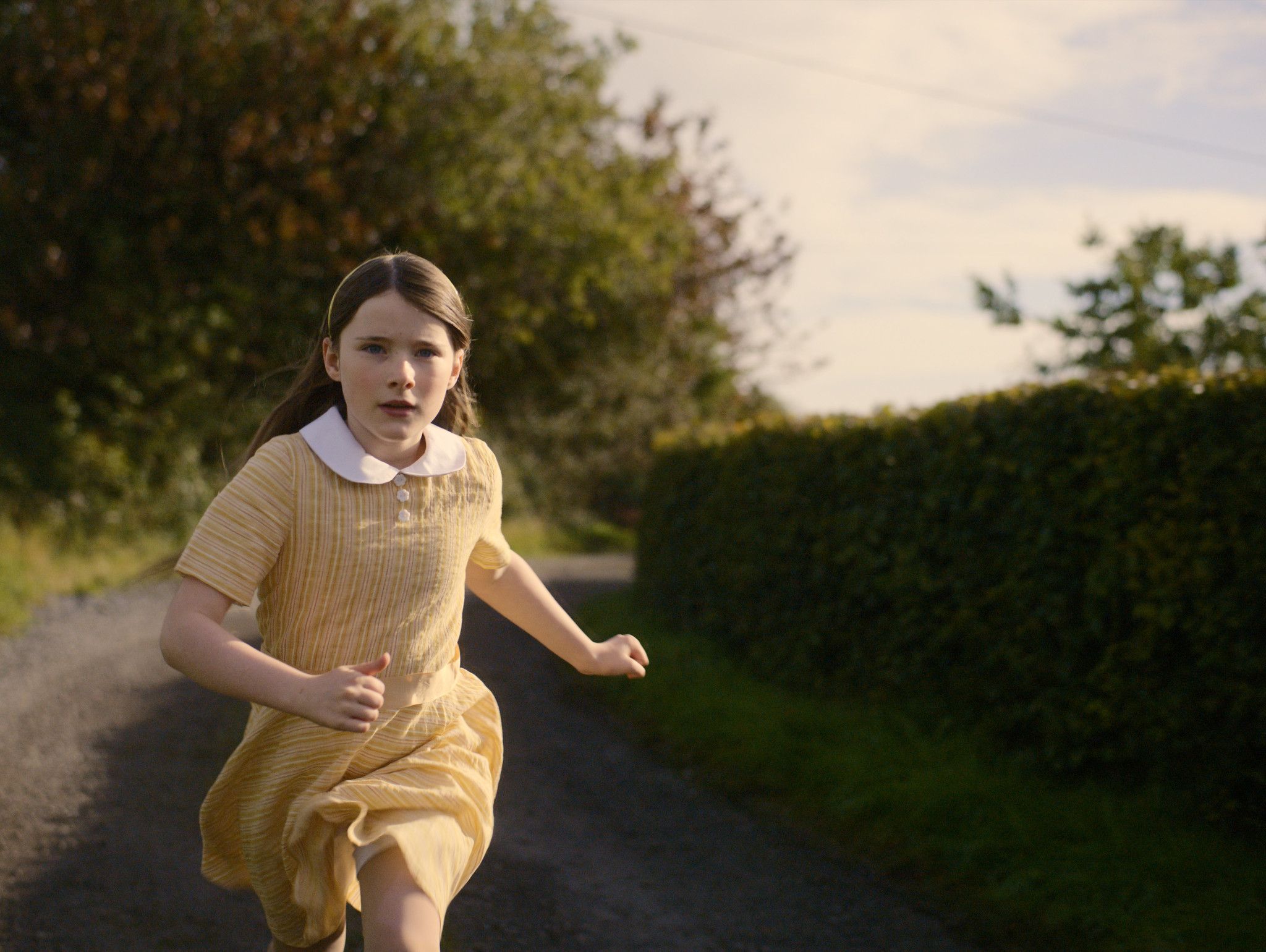 Pic of Day: Irish films are very much in the hunt for Oscars this year after nominations for the 2023 Academy Awards were unveiled Tuesday.

Indeed, it is a record year for Irish film with 14 nominations across various categories including the first ever Irish language film to be nominated in the international fill category.

"Ireland Smashes Oscars Nominations Record," was a headline in the Hollywood reporter.

That smashing was aided by nine nominations for Martin McDonagh's "The Banshees of Inisherin."

Banshees passed "Belfast" and "In The Name of the Father," the previous Irish joint record holders with seven nominations apiece.

The first four are all nominated for their roles in "Banshees."