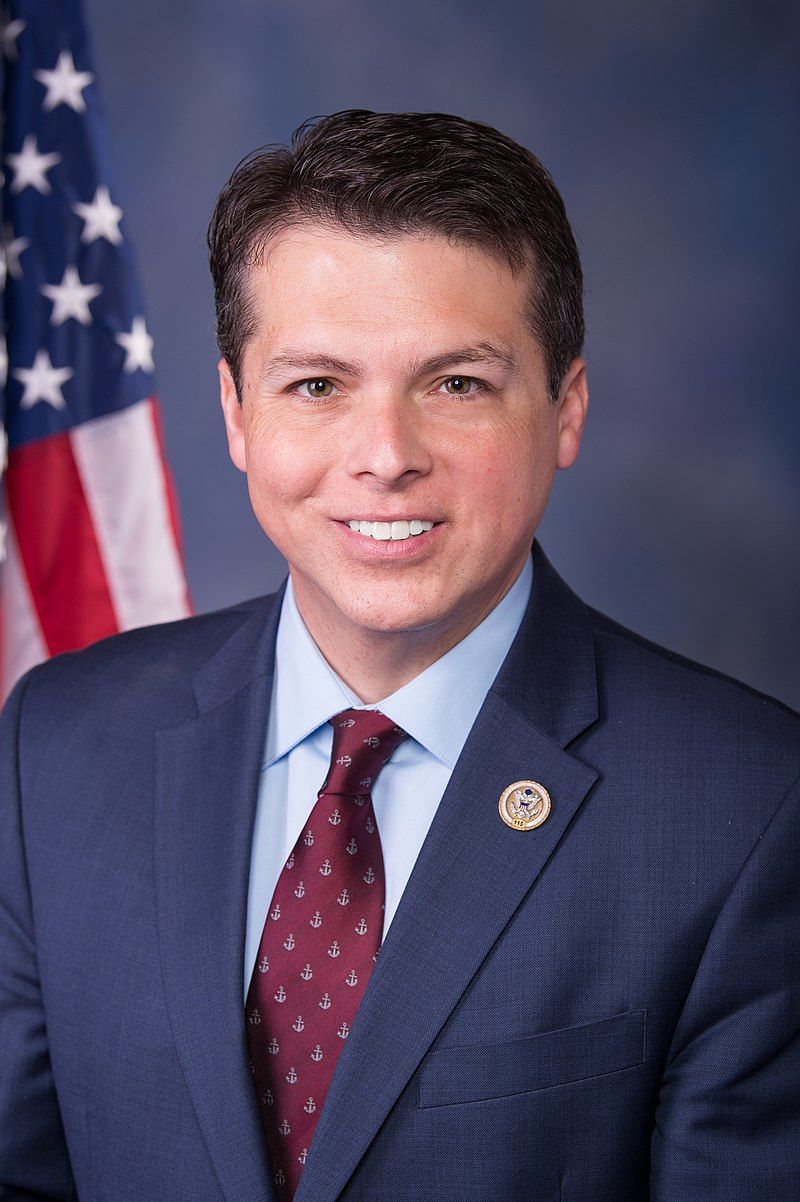 The letter had already winged its way east across the Atlantic as Northern Ireland Secretary of State Chris Heaton-Harris was flying west to the U.S. for a series of meetings this week in Washington, D.C., New York and Boston (See report, Page 4).

The pending legislation, according to the three House members, would ultimately prevent a pathway to legacy justice for the bereaved victims of the Troubles in Northern Ireland. Nearly thirty members of the U.S. House of Representatives from both parties have co-signed the letter.

In the letter, according to a release, the House members express grave concern over the British government’s decision to advance the Northern Ireland Troubles (Legacy and Reconciliation) Bill

They state: "Amid this time of war and unrest on the continent, we are concerned that this legislation would undermine the Belfast/Good Friday Agreement, the bedrock of peace in Northern Ireland.

"As Members of Congress who understand and respect the pivotal role that the United States played in coming to this Agreement, we feel compelled to write you to voice our strong concern and disappointment with the continued momentum this piece of dangerous legislation maintains. We believe this legislation would deny justice to thousands of families, across all communities in Northern Ireland, who were impacted by violence during the Troubles."

In the letter, the members said that implementing a statute of limitations on criminal cases related to the Troubles would prevent genuine paths to justice for victims and their families:

They further state: "There are a number of outstanding cases remaining, many of which would be directly impacted by this decision. Those victims and their families, from all communities, still desire justice and more importantly, they deserve justice.

"In November 2022 for example, an individual in Northern Ireland was held accountable for the 1988 murder of a 23-year-old on his way to a football match, a crime committed during the Troubles. This case is a testament to the continued and necessary judicial process that this bill impedes. As such, we believe that for as long as outstanding evidence and potential criminal liability remains, avenues to justice must remain open."

The Congress members conclude the letter to Prime Minister Sunak by reminding him of the positive impact the Good Friday Agreement has had on Northern Ireland and the entire island.

"Prime Minister Sunak, as we approach the 25th anniversary of the Belfast/Good Friday Agreement we call on you and your government to assess the impact of this legislation which directly and unilaterally impacts the peace and stability across the island of Ireland.

"We strongly urge you to return to values agreed upon in the Belfast/Good Friday Agreement and ensure victims of violence from the Troubles receive justice and perpetrators of crimes committed during the Troubles are held accountable."