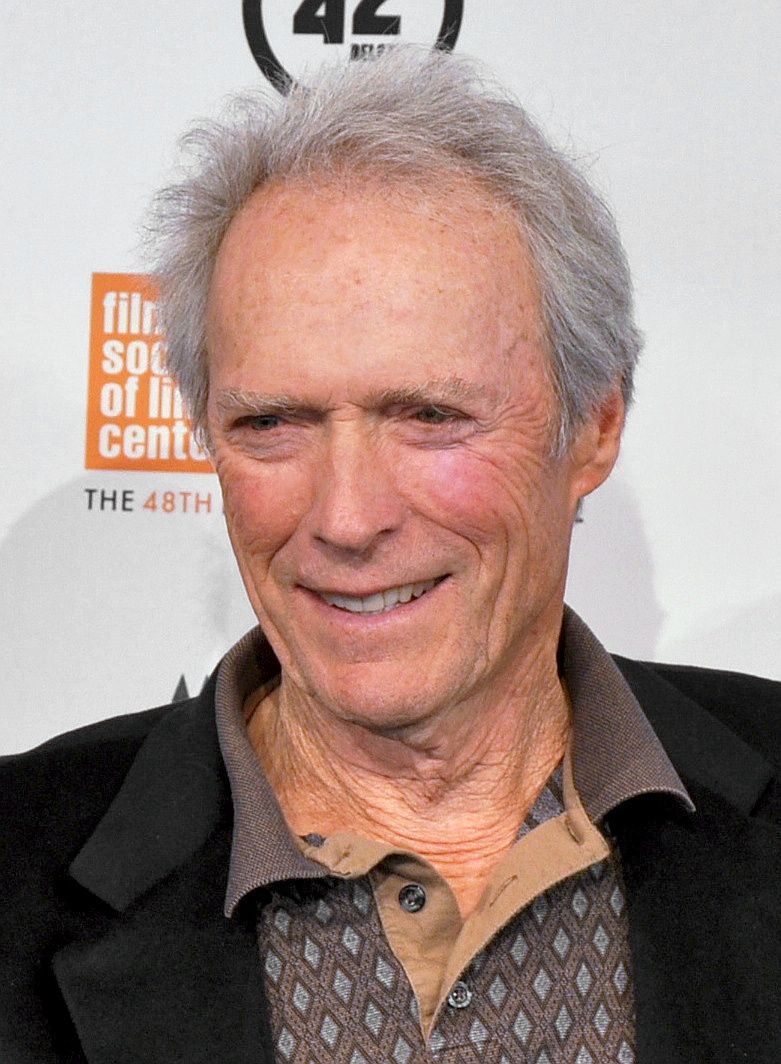 I have been at a lot of funerals recently. It seems someone from my circle of friends, comrades, associates or neighbors, is dying every week this last wee while.

And sometimes more often than that.

I console myself by reminding myself that its the age I’m at. People were always dying. That’s part of the circle of life. But now I notice it more because its also part of my circle, my own wee peer group.

When RG and I were exiled for almost a decade in the Dáil in Dublin I lost a lot of my social contact with Belfast. Including news of deaths of people I knew. Finding out afterwards that someone had died used to annoy me greatly. Especially if it was long after their funeral. And if I heard about their demise by accident. I used to hate that. Now I’m out of the capital that’s less of a problem. But it’s being replaced with another problem. Too many funerals. Too often.

Funerals are also where we meet people we haven’t seen in a while. Sometimes it’s the only place we see them. Fra McCann is the worst person to fall into company with at a funeral. He gets me into trouble all the time. He always has a funny tale or two to tell. Usually against himself. So before you know it you are grinning widely or worse still guffawing loudly during  what is after all a solemn or sad occasion. Fra is like that. He seems never to let things get on top him.

Others are less effervescent. When some old chums of mine bump into each other these days the discussion usually starts with medical updates, talk of bad backs, sore limbs and worse. That’s for those who can hear each other.

‘Sue says Tommy’s on the mend’.

Their focus is on sceal about who is in hospital or just out of hospital or on their way to hospital.  It reminds me of conversations I used to hear among older  people when I was a youngster. Some of my pals have become obsessed by these issues. No, I  won’t name names, but RG has noticed it so that’s proof its true.

Whenever I try to ease the conversation gently to more positive issues there is always someone who wants to remind us of the challenges of living.  Especially for fifty year activists. Or for some of us almost sixty year activists. Maybe that’s natural also. Part of the old aging process. One of my  more geriatric buddies is the devil for it. I have learned not to ask him how he is. Because he will tell in minute detail and at great length exactly  how afflicted he  is. But there is no harm in him. Thankfully hypochondria isn't contagious.

Me? I’ve learned that age does not come on its own so I’m just glad to be still alive. And delighted  that some of my nearest and dearest chairdre are pottering along, despite our flaws, and still defiant and delinquent.

Martin Ferris put it well one day: "Don't let the old man in," he told me. "That’s Clint Eastwood’s secret."

Martin is right. So is Clint Eastwood.

Live in the moment.  And give thanks for it. Enjoy life. And those we meet with along the way. Including those we don’t like. Or who don’t like us. Put up with their awkward ways. Don’t ever forget they put up with us. And our awkward ways. Live in the nowness. And remember, don’t let the old man  in. Or the old woman.

A FAILURE OF LEADERSHIP

The Irish government’s two year term on the UN Security Council is at an end. Micheál Martin, now Tánaiste and Minister for Foreign Affairs, claimed last week that the government had “achieved some real and tangible results." As evidence of this he pointed to the UN role in providing humanitarian aid in Syria and challenging Russia over its invasion of Ukraine. However welcome the Irish government’s role was in addressing these matters, the reality is that it's time on the Security Council failed to match the ambitious targets it set two years ago.

Its most obvious failure has been in providing leadership against Israel’s apartheid policies toward the Palestinian people. In recent months Israeli actions have resulted in hundreds of Palestinian deaths, especially of children. Last week, the new Israeli government, led by Benjamin Netanyahu, announced further measures against Palestinians.

Almost ten years ago the Oireachtas voted in support of the Irish government officially recognizing the state of Palestine and providing official Embassy status to the Palestinian Mission in Dublin. None of this was done. The Irish government has also refused to enact The Occupied Territories Bill which makes it illegal to trade with, and give, economic support to “illegal settlements in territories deemed occupied under international law,” most notably Israeli settlements.

The Dublin government’s foreign policy under Fine Gael and Fianna Fáil has been to turn a blind eye to the increasingly apartheid policies of the Israeli state. The Irish government had an opportunity to provide real leadership during its time on the UN Security Council. To challenge Israel’s apartheid policies. To defend the rights of the Palestinian people. It failed.

My friend Emma McArdle sent me some oul words to add to our collection. Emma is from South Armagh.

Howl your whist - a command - say nothing.

Quit the craic - stop telling me this shocking story

Give the deadner - to shock

Wet the Tae - make the tea

pennies from heaven - finding the thing you were looking for

Up to high doh - very excited

On top of your head - to be very busy

According to Emma the  next few words are peculiar to the Crossmaglen area. She says they come from traveller language which is called Gammon or Cant. Incidentally, I read somewhere that the form of English spoken in Crossmaglen is similar to that which was  used by William Shakespeare.

Cant - backchat - That's enough cant out of you!

Keen - house - Look at the state of this keen

When I'm in the mood, adds Emma, here is a rhyme my father used to say to us, I have no idea where it’s from

"When I was a lad and so was me dad, I jumped on to the beanstalk

The beanstalk being so full, I jumped onto the roaring bull

The roaring bull being so fat, I jumped onto the gentleman's hat

The gentleman's hat being so fine, I jumped onto the bottle of wine

The bottle of beer being so thick, I jumped onto the oak stick

The oak stick being so narrow, I jumped onto the wheel of the barrow

The wheel of the barrow began to wheel, I jumped onto the horse's heel

The horse's heel began to crack, I jumped onto the horse's back

The horse's back began to bend, I jumped onto the turkey hen

The turkey hen began to lay, and I got an egg before me."