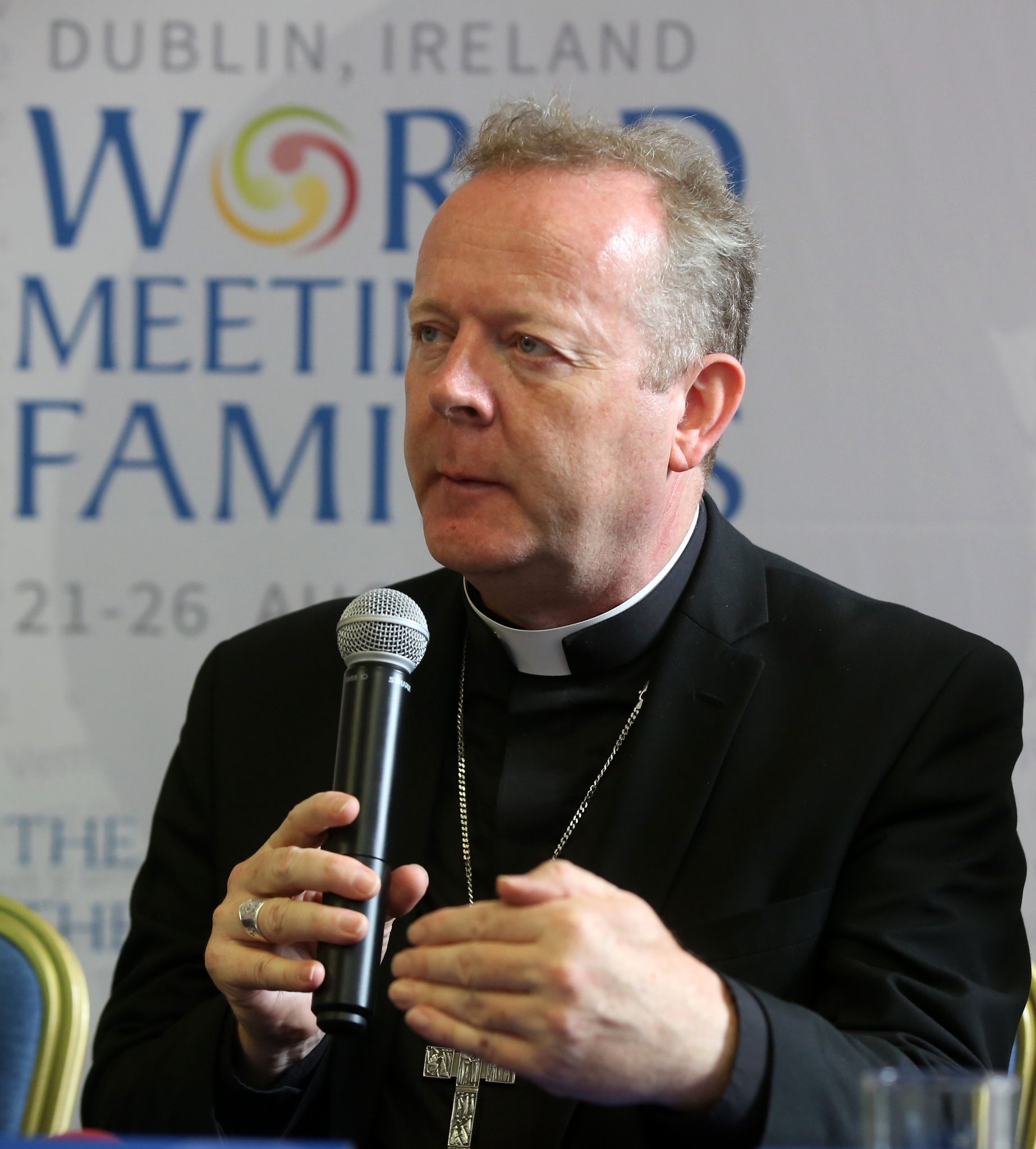 About five years ago, I attended a lecture in Manhattan by an Irish Redemptorist priest, Fr. Tony Flannery. The event was sponsored by Call to Action, an organization that is critical of the Catholic Church because of its ineptitude in applying the gospel message to the realities of our time. Fr. Flannery was and still is banned from speaking publicly in any church-owned facility.

In his speech he explained why he is considered a persona non grata, an outcast, by the powers in Rome. He named three areas of disagreement, pointing out that he does not question any of the traditional Catholic dogmas.

He objects especially to the second-class status accorded to women in all areas of ecclesiastical life. He cautioned that while he favors full ordination rights for females the focus for now should be on achieving deaconate status, a step below the priesthood.

He favors ending mandatory celibacy and welcoming married priests, and he was adamant that his church’s attitude to the homosexual community could only be described as pathetic. He spoke with conviction and left no doubt about his continuing commitment to radical changes in his church.

Amazingly and ironically, in response to Pope Francis’ Synodal Way, the Irish church recently submitted what they call the National Synthesis of its recommendations to Rome, and they have come out in favor of the positions which led to Flannery’s exclusion from practicing as a priest.

The big boys in Rome silenced him, but what will they do now with the whole Irish church?

The National Synthesis document was based on reports prepared by all 26 Catholic dioceses on the island of Ireland following widespread consultations with the people over many months, culminating in a countrywide national symposium in Athlone in June.

Over 19,000 people participated in Dublin with about 5000 in Limerick and a few hundred in the mini-diocese of Achonry in the west of Ireland. Reports from all sides suggested enthusiastic involvement throughout the country with members over the age of 60 showing the highest level of interest.

Cynics warned that the submission to Rome would be a watered-down version of the ideas for change that emerged from the consultations. The bishops would wrap the radical concepts in language acceptable to the Vatican hierarchy.

Not this time! The National Synthesis document pulls no punches and fairly represents the thoughts and feelings expressed up and down the country, as well as during the big weekend in Athlone.

In a cover letter sent with the report, Archbishop Eamon Martin explained to Cardinal Mario Gresch, the secretary general of the Synod of Bishops at the Vatican, that that there is a crying need in Ireland for healing, especially “among those who have suffered abuse by church personnel and in church institutions.”

He stressed that clear calls were heard in every diocese for “fresh models of responsibility and leadership which will especially recognize and facilitate the role of women. Our listening process has identified the need to be more inclusive in outreach, touching those who have left the church behind and, in some cases, feel excluded, forgotten or ignored.”

Pope Francis’ words are genuine. We believe him when he says he wants to hear from ordinary parishioners. Will he lead the response when the cry for change arrives in Rome from people all over the world?

In order to dampen expectations, he insists that the church is not a democratic institution. So, despite the strong support for radical changes, backed by a clear majority of the faithful, their ideas may well be set aside as traditionalists assert the pre-eminence of the church’s historical beliefs and practices.

During the struggle for democracy in Europe in the 19th and early 20th century, successive popes favored the old European autocracies with single strong leaders, which, of course, defines the Vatican. They still diminish the democratic process which claims that, despite its limitations, the people’s wisdom is the nearest we can get to an optimal system for selecting leaders and determining policy. Why is the church so dismissive of this approach? What are they afraid of in Rome? Is it just a power game?

Take the widespread belief that women should be ordained at a time when their services as pastors are clearly needed in many parishes. Most people in the United States and in Europe strongly support this needed alteration of church discipline. The Women’s Ordination Conference (WOC), a very credible Catholic organization, affirms the many women who feel called to priestly service.

A tribute to Francis, information about WOC is included in the Vatican website as part of the synodal discussions. However, it is very unlikely that he will overrule John Paul II’s arrogant and dogmatic statement that women should never be permitted to say Mass.

Back to the real world of male hierarchies who preach their openness to the Spirit of Wisdom, but always seem to revert back to glorifying tradition. In October 2019 the Amazon Synod of Bishops met in Rome to consider the church crisis in that region of South America. The people in large parts of a few countries there have very irregular access to the sacraments.

The Synod passed, with a big majority, two recommendations to help ameliorate the situation. First, open the deaconate to permit nuns and other dedicated women who are serving there to provide communion for the people. Second, allow viri probati, married men of sterling character from the local communities, to be ordained to the priesthood. Pope Francis took their recommendations under advisement. No action. That was almost three years ago. Tough luck on the people pleading for communion in the Amazon region.

Former Irish president Mary McAleese, who has had a conflicted relationship with the church, especially with John Paul II, was elated by the document and congratulated the hierarchy for not doctoring the recommendations to placate Rome. The adjectives she used to commend it left no doubt about her satisfaction: “explosive, life-altering, dogma-altering, church-altering.”

Mrs. McAleese has a particular peeve with the church’s puerile insistence that the gay lifestyle is unnatural and sinful. Her son is a homosexual. This demeaning thinking has been repudiated by science for more than half a century. Rome, however, keeps beating the old drum based on an outmoded belief in their version of natural law.

Fr. Tim Hazelwood, one of the leaders of the Irish Association of Priests, described the document as “stunning” because “it is not trying to uphold any of the old negatives from the past.” Those “old negatives” did immense harm to the preaching of the gospel message.

Pope Francis will meet with a full synod of bishops in October of next year to decide what changes they will institute, based, supposedly, on the recommendations from Catholics all over the world. We live and hope!