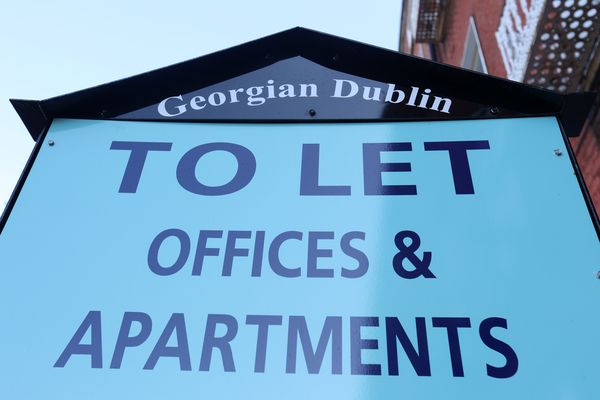 A huge increase in notices for tenants to quit their rented accommodation is adding to a growing crisis in the Irish property rental sector.

Sinn Féin’s housing spokesperson Eoin Ó Broin was speaking after new figures released to the Dublin Mid-West TD reveal a spike in the numbers of Notices of Termination from the same period last year.

It’s believed that the rise is due in part to more landlords leaving the market and selling their properties.

According to the Residential Tenancies Board almost 3,000 Notices of Termination were received in the first half of this year; 1,200 more than the end of 2021.

“The number of notices to quit has soared in recent months, which will see a dramatic escalation in evictions in the near future.

“The Minister for Housing needs to convene an urgent meeting to address this clear crisis in the rental sector. This meeting must happen immediately and include the Residential Tenancies Board, tenants and landlords representative organizations and opposition housing spokespersons. We urgently need a crisis intervention plan to slow down the disorderly exit of private landlords exiting the rental market.”

He said a temporary ban on evictions must also be considered. The eviction moratorium that was brought in during the Covid-19 pandemic was lifted in April 2021.

“On the basis of the figures released to me the number of single people and families being evicted will increase every month for the remainder of this year and into 2023. This will lead to a level of homelessness that we previously would have thought impossible. I will be writing to the Minister for Housing urging him to act and act now.”

The Department of Housing have said 18,000 cost rental units will be delivered by 2030 under its Housing For All plan.