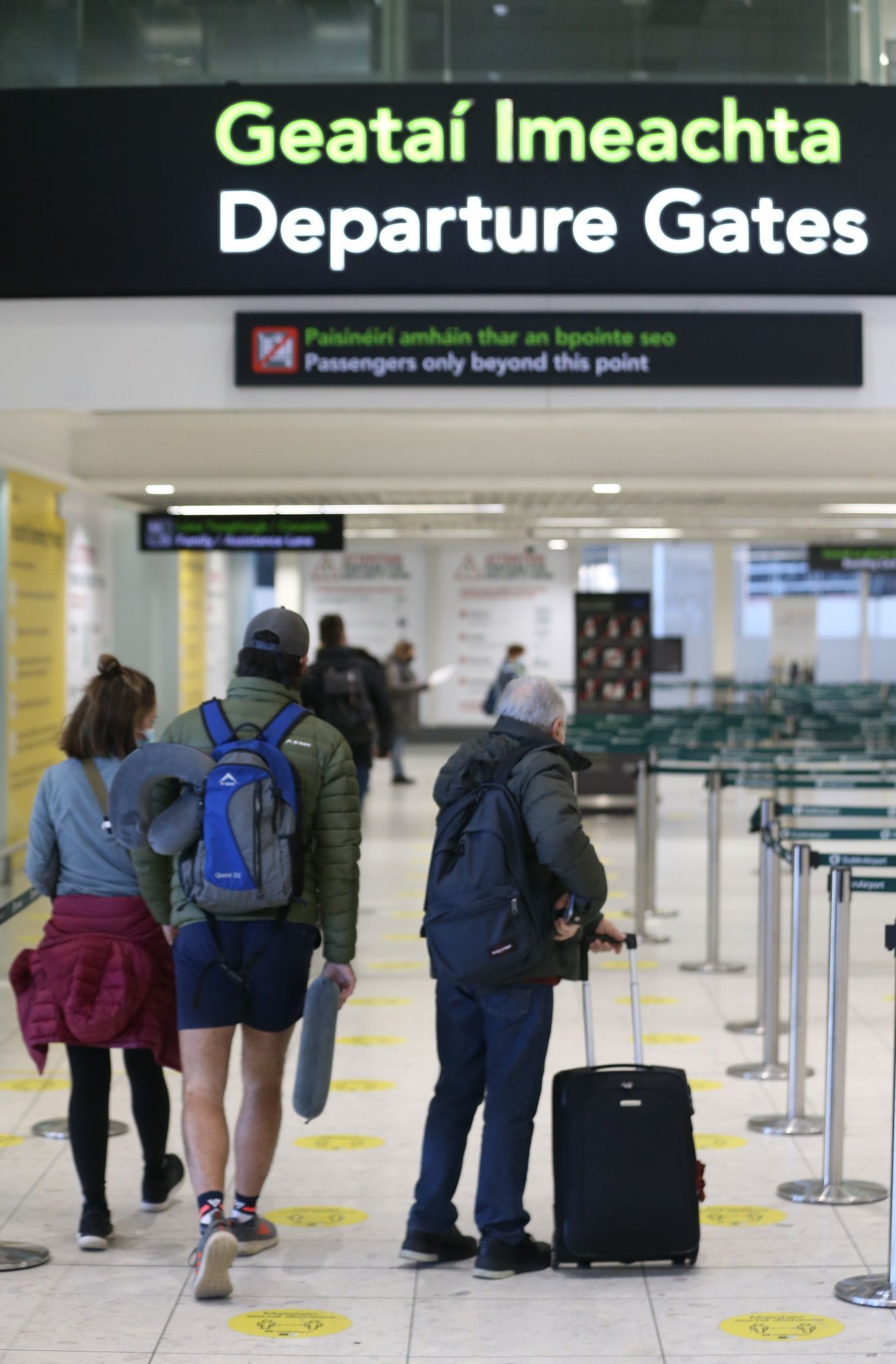 For a variety of reasons, and sometimes no apparent reason at all, there has been chaos at world airports this summer. Dublin Airport is no exception.

Much attention has been paid to crowds standing outside the airport's Terminal One in recent weeks as passengers try to check in. Photos carried by media outlets have graphically illustrated the problem.

Not so obvious is the problem in Terminal Two, the glittering new building opened with great fanfare a few years back.

A closer look at Terminal Two reveals a structure that is not architecturally geared to the kinds of problems that have beset airlines and airports during the Covid pandemic, and now in the period that we fervently hope will one day be classified as post-pandemic.

Terminal Two presents a large and spacious interior as you enter it but the building narrows as you wind your way through security, duty free, a second security area, and U.S. Immigration and Customs. By the time a passenger reaches the boarding gate section where planes are parked before flying the Atlantic to the U.S. and Canada, the building has narrowed considerably.

This is not such a big deal when planes are coming and going more or less on schedule.

Now these are a separate issue entirely from terminal comfort and ease of movement. But, of course, they are inextricably linked.

On a recent day the departure gate area in Terminal Two was jammed with people as delays affecting more than one carrier mounted. The modest catering facilities were severely crowded and passengers standing in line for flights blocked easy movement between gates for others.

Again, the reasons for the delays can vary. In one instance a Delta flight that was initially delayed for three hours (and with no specific explanation forthcoming) was further delayed because it had fallen out of its departure slot in the eyes of Air Traffic Control.

Once passengers had boarded they sat for quite some time at the terminal as luggage was being loaded by a single man. Passengers applauded this veritable Superman when the pilot announced that all the bags had been finally loaded.

Meanwhile, an Aer Lingus flight to Newark had been cancelled outright.

Yes indeed, the summer of 2022 will not be fondly remembered in terms of flying out of Dublin Airport.

Meanwhile, Shannon Airport is all but begging for more flights, this in a time when road travel in Ireland between major urban centers is served by motorways. And Belfast is yearning for the return of a transatlantic carrier.

There needs to be improved policy and planning for Dublin Airport, and a reduction of passenger pressure there by means of enhanced transatlantic services for Shannon and Belfast.