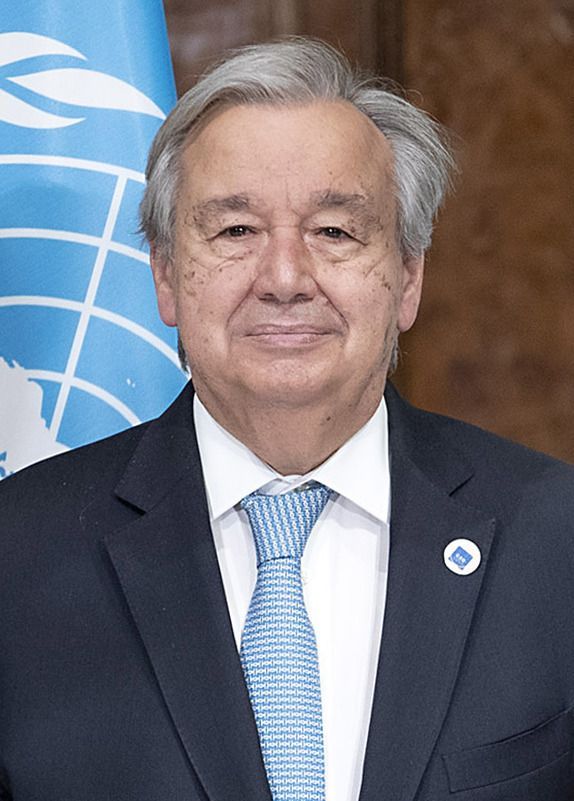 The cost of living crisis is taking a terrible toll on families. Food and energy bills are increasing at a phenomenal rate pushing more and more people into debt and poverty.

The ready excuse trotted out by governments and most of the media to explain this dire situation is Russia’s invasion of Ukraine and the ongoing war. While this is clearly having an impact it cannot explain the monstrous profits being made by the oil and gas industry and by energy companies world-wide. The dramatic increase in fuel and energy costs have pushed up production costs, transport costs and the price paid by the consumer for food and petrol and heating. It is all interconnected.

Strip away the propaganda and the underlying cause is easily explained. Capitalism places profit over and above all other considerations. Its goal is to extract oil and gas and sell them at a price that will maximize their profit. These profits are feeding the fires of the climate crisis and destroying the planet and pushing millions into poverty. Corporate greed and the ability of multi-nationals to influence political parties and governments, manage media reporting and shape public opinion, are all part of this equation.

Oil and gas profits for the most recent economic quarter tell their own story. Shell and Chevron each made $12 billion profit. BP revealed that it had tripled its profits in the same three month period to a staggering £7 billion. Exxon Mobil made $18 billion in the same period. The United Nations secretary general António Guterres recently described the “grotesque greed” of the fossil fuel companies and their financial backers. In the first quarter of 2022 the largest companies will have made almost $100 billion profit.

While the profits being earned this year by the oil and gas companies are greater than before, their ability to make huge profits has been around a long time. A recent analysis of oil and gas profits reveals that since 1970 fossil fuel companies have made a staggering $52 trillion in profit. In his analysis, Professor Aviel Verbruggen concluded that the profits were inflated by cartels of countries artificially restricting supply. His analysis which is based on World Bank data concludes that in the last five decades the oil and gas companies have been making $2.8 billion (£2.3 billion) a day in pure profit.

The UN secretary general accused fuel companies and the banks that back them of having “humanity by the throat.” He compared them to the tobacco companies that continued to promote their products even when they knew of the connection between smoking and cancer. In a stinging rebuke, António Guterres said: “For decades the fossil fuel industry has invested heavily in pseudoscience and public relations – with a false narrative to minimise their responsibility for climate change.”

Successive UN reports and conferences have revealed the link between fossil fuels and climate change. The threat to our planet and to millions of people from excessive heat, drought, famine, rising sea levels, wars and forced migration is happening around us every day. A recent report in the London Guardian revealed that the big fossil fuel companies, with the support of governments that claim to be leaders in protecting the climate, are planning scores of projects that will drive a coach and horses through the 1.5C increase agreed at the Paris Climate Change conference in 2015.

The Guardian report states: “These plans include 195 carbon bombs, gigantic oil and gas projects that would each result in at least a billion tonnes of CO2 emissions over their lifetimes, in total equivalent to about 18 years of current global CO2 emissions. About 60% of these have already started pumping.”

The reality is that first world countries like Britain, Australia, Canada, the USA and others are undermining efforts to limit global emissions of green house gases. There are political leaders who are making the calculation that the interests of the fossil fuel companies and their outrageous profits are of greater importance than the lives of working people and especially of those in third world countries that will bear the brunt of climate change and its human and societal impact.

Last week, a report by the social policy unit of the University of York predicted that by next January over 70 percent of households in the North will be living in fuel poverty. This is dramatically higher than the 18 percent figure from four years ago. Lower wages paid to workers here compared to Britain, allied to the already high levels of disadvantage and the fact that the government price cap does not apply here, means that households in this part of the island are facing significant financial challenges in the months ahead.

The prediction by the University of York of 70 percent of households in fuel poverty by 2023 means that over half a million households will be impacted or almost one and a half million people will be struggling to heat their homes. It is widely accepted that in some families parents are already doing without food in order to ensure that they can heat their homes and feed their children.

Bord Gáis Energy in the South last week announced that its operating profits grew by 74 percent in the first half of 2022 from €19 million last year to €39.4 million so far this year.

Tackling this crisis internationally is not going to be easy with so many governments in hock to the fossil fuel companies. Nonetheless we must persevere. A greater emphasis on renewables and carbon-neutral energy systems is key to our future.

One step that would help households in the North in the short term would be for the DUP to go back into the Executive to release the £400 million that could be used to help families. In addition a windfall tax on the fossil fuel companies, with the money raised going to help households, is also an essential element of any strategy focussed on confronting the challenge of climate change and the cost of living crisis arising from the shocking profits being made by the oil and gas companies.

While this cannot wait until we have an end to the union with Britain and self government for the people of Ireland it is self evident that London will not look after Irish interests. We need to do that ourselves. The sooner the better.

MOORE STREET AT THE FEILE

On Monday, Honor O’Brolchain, the grandniece of Joseph Plunkett, one of the executed leaders of 1916, and Seán Ó’Muirí and Cliodhna Nic Bhranair spoke of the work of the Moore Street Preservation Trust and their efforts to protect this historic quarter.

The challenges facing these efforts are enormous. They have been made even more difficult by the attitude of the Irish government. In April 2021 An Taoiseach Micheál Martin met the developer Hammerson, who plan to demolish much of the Moore Street battlefield site. When Hammerson subsequently produced their development proposals the accompanying PR statement to the media included an endorsement by Martin.

The hard work to save this iconic street and its environs, and to prevent the destruction of buildings that are central to the story of the Easter Rising in 1916, needs the support of everyone who believes that we must protect our national heritage.

WHERE IS THE INTERNATIONAL COMMUNITY?

Last Friday, the government of Israel launched three days of unprovoked air strikes and artillery fire into the Gaza Strip. As a result 44 Palestinians, including 15 children, were killed and almost 400 were wounded.  The images on social media of children wrapped in their white shrouds and of others injured and crying were deeply distressing. In the last 14 years Israel has waged four wars on Gaza in which 4,000 people – over 1,000 of them children – have been killed.

There is now a ceasefire. That is welcome. But there will be no peace in that region without a meaningful peace process and for as long as the Gaza Strip remains under siege and Palestinian land and water is being stolen in the occupied territories.

The international community has been shamefully silent in the face of this aggression. The difference in attitude between the totally unacceptable Russian invasion of Ukraine and the equally unacceptable Israeli Government’s apartheid system of violence against Palestinians is hypocritical.

The Irish government is on the UN Security Council. It failed in May to take a strong stand against the Israeli Government when journalist Shireen Abu Akleh was murdered by an Israeli soldier. It cannot continue its equivocation of Israeli Government actions. It is also long past time that the international community took a firm stand in support of the right of the Palestinian people to their own state.