Home Undercover and without permission 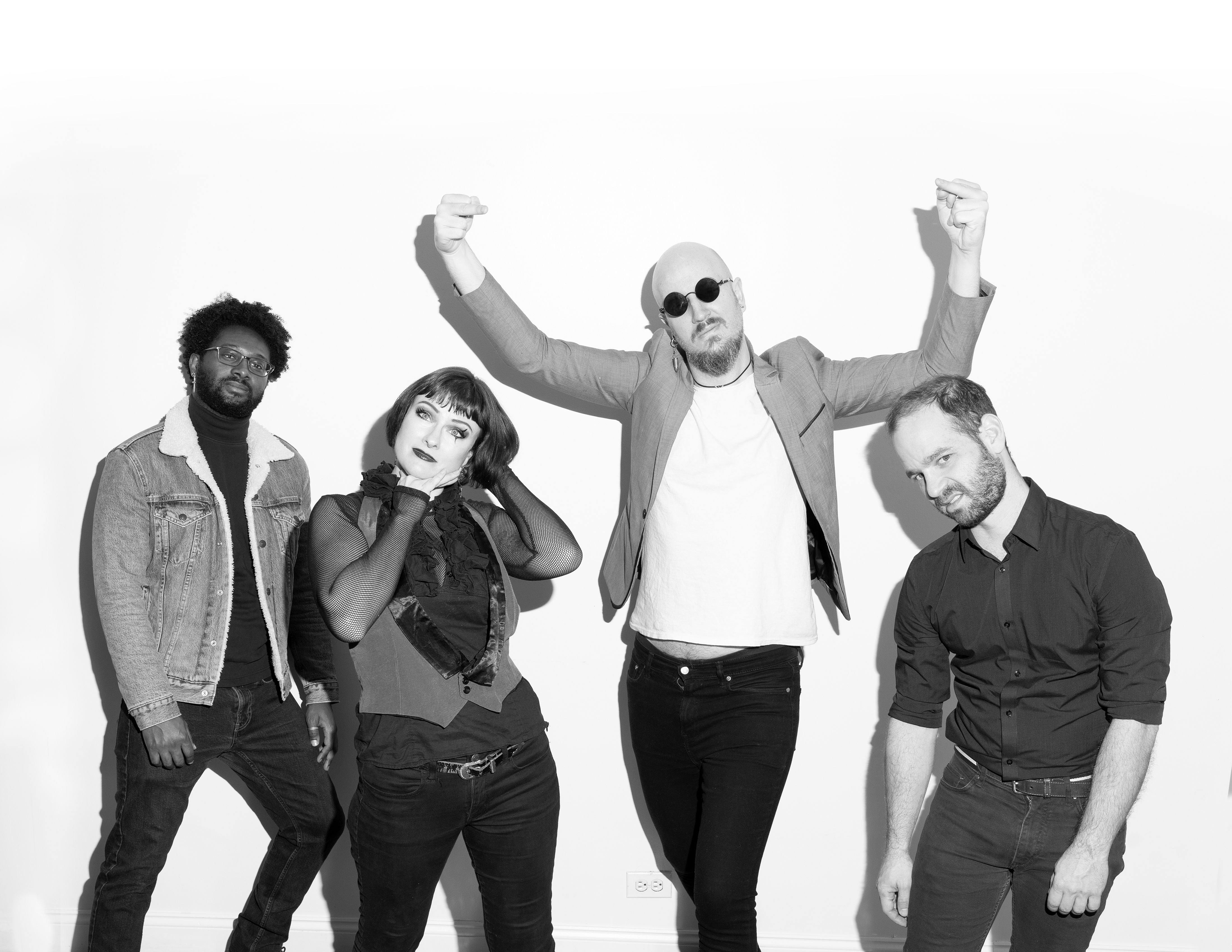 Shane Harrington, with arms raised, and his Cinemartyr bandmates, who shot their latest music video undercover at the Metropolitan Museum of Art.

Undercover and without permission

Growing up in Limerick City with a passionate interest in art, it was only fitting that I would end up attending my local art college, Limerick School Of Art and Design, to pursue further studies. I graduated in 2010 with a Bachelors Degree in Fine Art.

While I met some amazing people during my four years at LSAD and though I had some very important formative experiences there, one aspect of the art world, which slowly revealed itself to me over time, was not so great. That phenomenon known as “art speak” or “art jargon.” You see it in artist statements, curatorial writing, exhibition wall texts and art books of every shape and size. Impenetrable, awkward sentences that use academic buzz words or terms sourced from a thesaurus, purely for the sake of adding depth where there might not be any.

A lot of this comes from the academic philosophy world. Often, complex ideas are dissected using complex language. And often this approach is entirely necessary and appropriate. After all, art and philosophy are inextricably linked. The writings of great thinkers inspires the artist and the artist in turn inspires the thinker. It is an ongoing feedback loop that often bares striking fruit. However, within this creative phenomenon lies a looming foggy presence, a kind of barrier to access; the wall. The wall of the academic elite. Inside, an exclusive club whose foundation often and unfortunately lies on pretense and vagueness.

Nowhere better was this fashionable club exposed than in 2018 when three writers - Peter Boghossian, James Lindsay and Helen Pluckrose - wrote 20 fake papers intentionally using overtly complex language to argue insincere conclusions, which they submitted to peer-reviewed journals. By the time their experiment had become public, seven of their articles were already accepted for publication with seven more actively in review. While only six had been rejected.

I would argue that there is a barrier in the art world. A wall between the public and the art elite, constructed from pseudo-intellectual bricks. I saw it in art school, as all of us students - myself included - struggled to develop our artist statements and as a result our artistic identities. And I still see it now in the art world at large.

Here's one sentence from an unnamed artist's statement that has been called out online as typical of the sort of writing I'm referring to: “My practice examines hesitation as part of the process of decision-making, where the object is neither the object of any objecthood nor the art-object. It is rather the oblique object of my intentions.”

That brings us to my band Cinemartyr and how our latest music video, for our song “Art Forum,” aims to further push up against said wall. Firstly, we co-opted the title of the song: Art Forum itself being the name for the popular art world magazine. And secondly, we shot the music video (undercover and without permission) at the Metropolitan Museum of Art in the heart of New York City. We shot each line of the vocals in front of a different work of art and edited it all together afterwards. We wanted to sneak some punk ethos back into the art world, if only for a day.

Now don’t get me wrong, I love the Met (with its great public programs and amazing collection) and I obviously love good art, but we felt we should go big and find a large canvas, so to speak, upon which to project our message. The Met worked great for this idea. No it is not the Met we take aim at -- of course not; it is instead those who bend art to fit their own shallow motives that we glare towards. The fakes. “The chancers” as we’d say in Limerick. Art is vital and shouldn’t be gate-kept. Those who create needlessly elaborate text-based fantasy to push their vague ideals, those who make art seem unapproachable for the middle class, please step out of the Art Forum.

"Art Forum" is featured on the new album "OPT OUT" by Cinemartyr, via Light Sleeper Records. For Cinemartyr on Spotify, click here and on Instagram, click here.