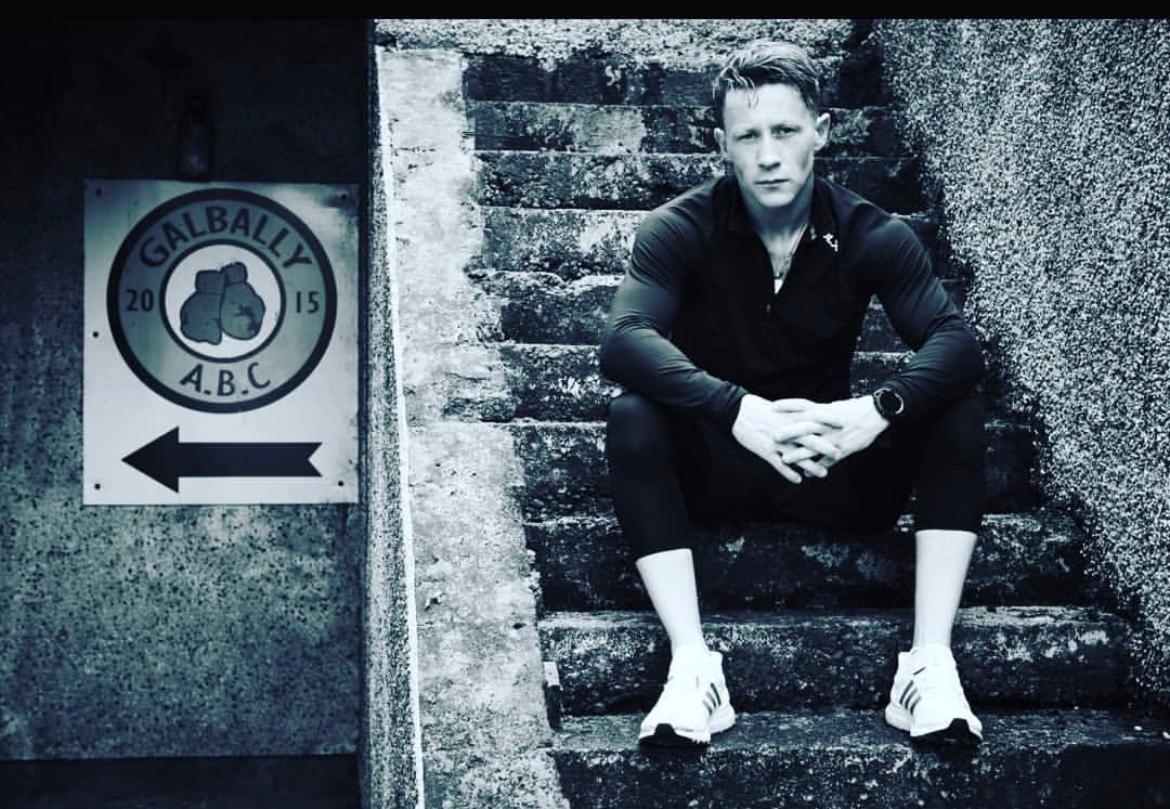 Feargal McCrory, who is undefeated, will soon be back in the ring for the first time in three years. PHOTO BY NEIL GAVIN

Mexican-born Canadian citizen Alejandro Torres Rynn is Feargal McCrory’s opponent in the Tyrone southpaw’s first contest in more than three years, on Aug. 12 at the Amazura Concert Hall in Jamaica, Queens. They are scheduled to go six rounds.

“He is a gritty kind of fighter and I expect a hard six rounds, but I’m looking forward to putting in a big performance,” the undefeated super featherweight [11-0, 5 KOs] said of Rynn [7-3, 4 KOs].  It’s a fight to blow off some cobwebs and all being well, we’ll jump straight up to 10 [rounds] after.”

In Rynn, McCrory -- who last fought on May 18, 2019 when he scored a first round TKO of Elvis Guillen at Belfast’s Europa Hotel -- faces a foe also with some amount of rust.  The Calgary-based Rynn’s last bout was a fifth round TKO of one Jose Zarate Lara in Richmond, Canada, on April 30, 2021.

Rynn is no stranger to Irish fighters. He dropped an eight-round unanimous decision to John Joe Nevin in Bensalem, Pennsylvania, in March 2018.

McCrory relocated States-side early this year after John Duddy, the former world middleweight contender turned actor, agreed to train him.  However, he’s been back in Northern Ireland preparing for his U.S. debut in familiar environs.

“Training has been going well at home but it’s different than New York,” he told the Echo. “When I’m in New York, it’s purely boxing but when I’m at home it’s training, then work, then training so my recovery isn’t the same. Other than that I’m more than happy with it.”

He’s training in Belfast with Daniel Boyle and also in Coalisland with Ronan McCann. “Two great trainers and students of the sport,” McCrory added.

The hard work seems to have paid off after the years without a competitive fight.

“I feel great, I really do,” McCrory insisted. “I’m pushing myself every single day, and bit by bit I am getting back to the level I demand from myself. There is inevitably going to be some rust but we’re working extremely hard in sparring and it’s all starting to come together nicely, once fight night comes I don’t think that it should be an issue at all.”

He returns to New York the week of the Torres fight and after that plans on staying States-side for all his future training camps, “nine to 12 weeks at a time.”

“The [New York] Irish community has welcomed me in massively and made me feel at home so the homesickness is kept to a minimum. For that, I am looking forward to repaying them all with a big performance.”