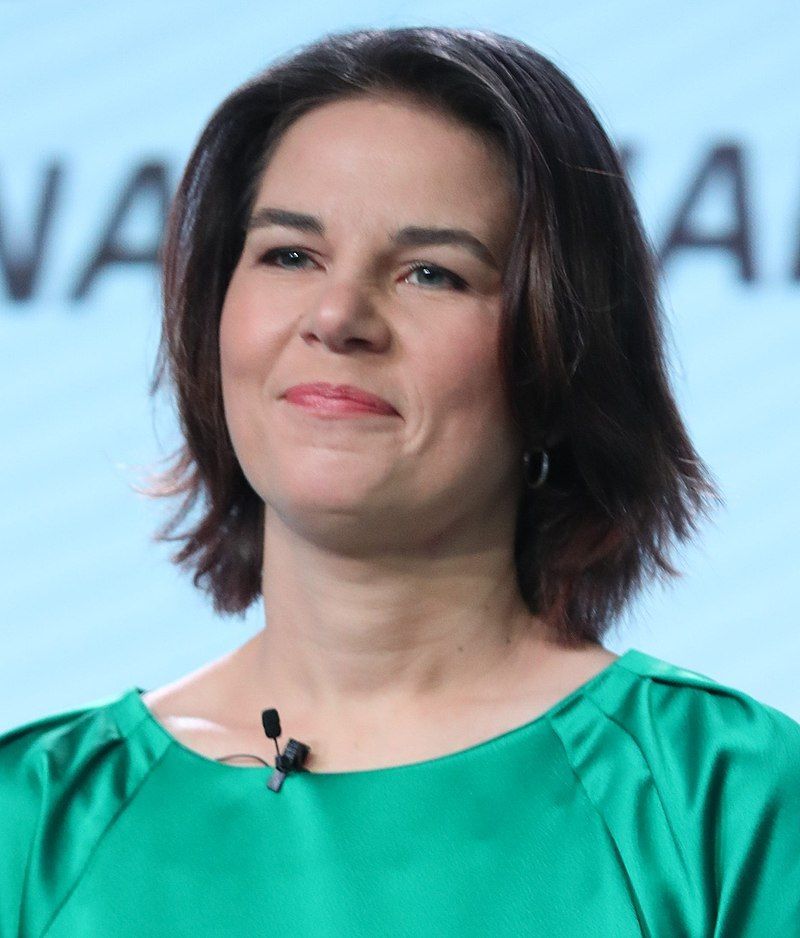 He might be saying "Ich Bin Ein Berliner" after the German government stepped up to join the Irish government in condemning the British government as it moves to roll back previously reached agreements on Brexit and the Northern Ireland Protocol.

In a joint article penned for the British Sunday newspaper, The Observer, the content of which was reported on both sides of the Atlantic, Coveney and his German counterpart, Annalena Baerbock, took aim at the British moves aimed at dismantling the Protocol, which is enshrined in an agreement between the UK and EU.

"Germany and Ireland slam UK’s plan to scrap Northern Ireland agreement," was the headline carried by the website Politico.com

Coveney and Baerbock wrote: "Twenty-four years ago, people from across the island of Ireland came out in huge numbers to vote in support of the Good Friday (Belfast) agreement. Their vote was a clear vote against conflict and violence, to ensure that all children on the island of Ireland would be able to grow up in peace. This was a genuinely remarkable and defining moment.

"The agreement was explicitly built on the principles of partnership, equality, and mutual respect. Its defining legacy has been to commit everyone to pursue dialogue in order to resolve differences.

"The EU played a vital role in the peace process. The architects of the agreement were keenly aware of the EU itself as a peace project – one based on international cooperation and mutual understanding. To people across Ireland, EU membership and the single market opened a shared space where there was once division. Over the past three decades, the EU has invested more than €1.5bn in programs for peace and cross-border cooperation.

"When the UK took the decision to leave the EU, it was clear that both sides, the EU and the UK, would need to find a common solution to protect the Good Friday agreement and preserve the precious peace for all people.

"That solution, reached through long and hard negotiations, is the Northern Ireland protocol. It is the solution that the British government agreed to two years ago. It expressly recognizes Northern Ireland’s constitutional status and the principle of consent as set out in the Good Friday agreement."

The joint Irish/German statement comes against the backdrop of another crisis for British Prime Minister Boris Johnson who faced the resignation of two top Cabinet ministers this week.