Home Participation is key for CIAW 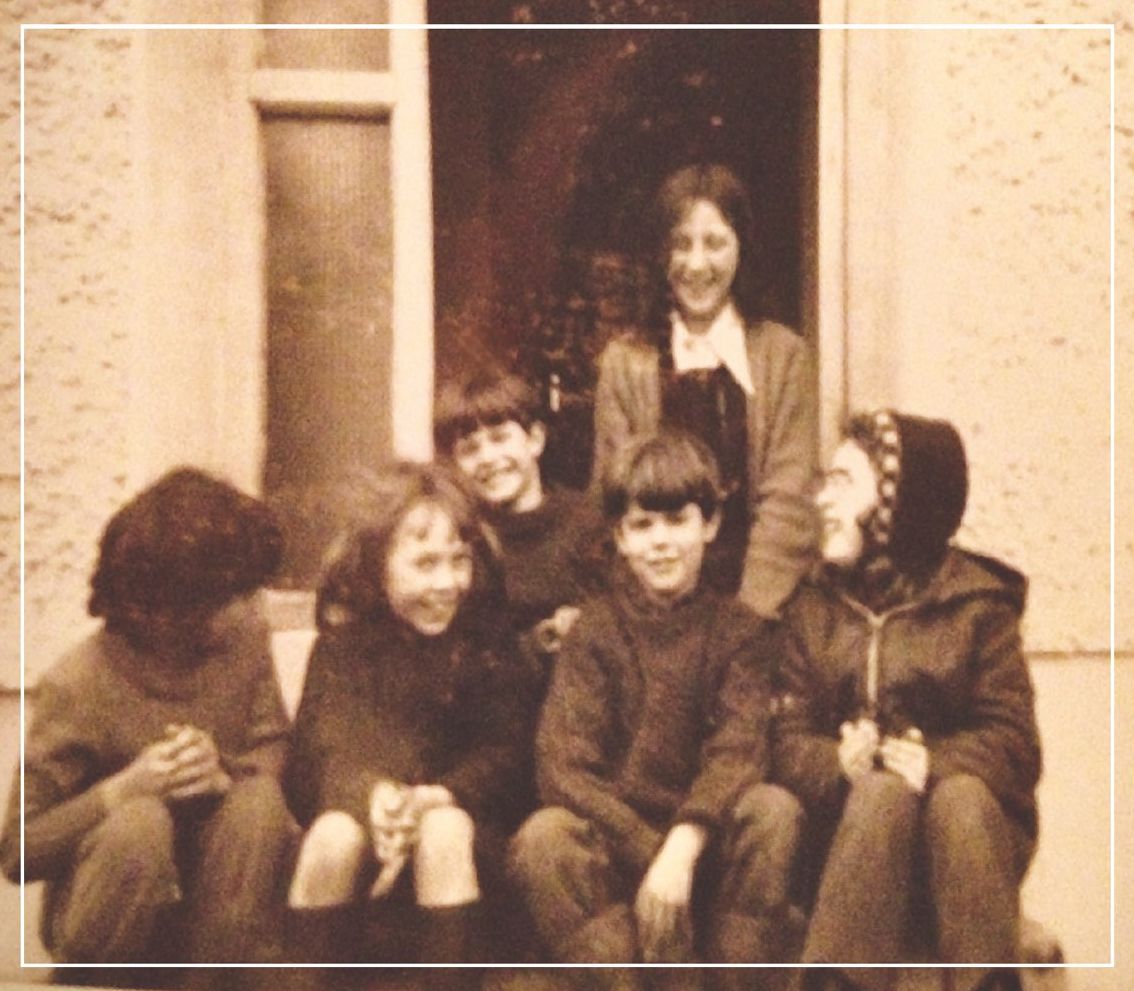 A visual from the Prodigals’ latest album “Belturbet Town.”

Participation is key for CIAW

Folks, lots of cool local stuff to talk about this week, so let’s get right into it!  This year the Catskills Irish Arts Week is back and running at full strength.  The dates are July 10-16 and with a program as incredible as the one they’ve put together there’s a lot to look forward to.

It all starts with the folks on board and CIAW’s organizers have taken pains to build a great staff – there are over 40 instructors – but what’s even more noteworthy is the large number of notables they’re bringing over from Ireland.  The folks traveling here include Clare Friel, fiddle; Danny O’Mahony, button accordion; Brenda Castles & Liam O’Brien, concertina; Tara Howley, uilleann pipes; Michael Rooney & Seamus O’Flaherty, harp; Mícheál Ó Máille, Irish language; Deirdre Cronin, creative writing; Caoimhe Flaherty, Irish singing; and Pádraig McEneany, set dancing.  The US-based staff (which space prevents me from including here) is similarly top tier and includes a number of luminaries, among them Comhaltas Hall of Fame members, several All-Ireland champions, and even a couple of National Heritage Fellows.

And remember: heading up to East Durham just for the hang is great craic, but the real experience is to be found in participating in the Festival itself by taking part in the workshops, and going to the lectures, concerts, and sessions.  It’s this sort of participation that will ensure CIAW remains an ongoing concern!

Enrollment is open, it’s definitely a good idea to check it out this year!  For more information about the staff, schedule, signing up, and places to stay, visit www.catskillsirishartsweek.com.

In other news, on June 19 – that’s this Sunday – the Rambling House in Woodlawn will host a fundraiser in its Party Room from 12:00-3:30 p.m. for the young local musicians who will be traveling to compete in the Fleadh Cheoil na hÉireann in Mullingar, July 31-August 7.  The Sarah Lynch Céilí Band, the Martin O’Grady Céilí Band & Grupai Cheoil will be there, as will Mickey Coleman, the Flynn Irish Dancers, and more.  Should be a great time!

I have not been made privy to the complete contents of the exhibition, but I’ve seen a couple things that have made me say “wow!” and the people I’ve talked to who have worked on the project have expressed a sense of great excitement.  I think this exhibition is really, really something to look forward to and be very excited about.  Visit itma.ie for more information (and perhaps sign up to their mailing list, they’re launching very cool new things all the time and you’ll be in the loop when the NYC exhibition launches).

Finally: a little while back now I ran into Gregory Grene and he handed me a copy of “Belturbet Town,” the new album by his group the Prodigals.  I’ve always known the Prodigals as a Celtic rock band, something that’s put their music a bit out of this column’s purview.  However, I’ve always dug them – they have incredible energy live – so I took some time to have a close listen to this new one and found it really rather interesting.  On it, they make a bit of a departure from their “jig punk” reputation and have embraced the sound of a wizened pub band taking a more introspective traditional angle.

The Prodigals are a New York institution and have been around for nigh 25 years.  Although the lineup’s changed some over that time, the current incarnation is strong and includes Grene (vocals, button accordion), Colin Forhan (guitar, mandolin, banjo, vocals), and Eamon Elams (drums & percussion).  On the album, they’re joined by some very fine guests, including Mari Black (fiddle; www.mariblack.com), Mark Dann (bass), Alex Grene (fiddle), Katie Grennan (fiddle; www.katiegrennan.com), Jimmy Greenwood (bass) and the great Joanie Madden (whistle & flute; joaniemadden.com).

When he gave me the album, Grene said it included some traditional sounds I’d be interested in, and in that vein he’s right.  Songs like “Two Sisters,” and “Black Velvet Band,” and instrumental tracks like “Carolan’s Concerto /…” have a bit of old time depth and are lovely.  However, I found that the best and most compelling stuff on the album were Grene’s own compositions.  There are a couple of interesting tune sets in “Kathleen Alex / …” and “Frances Clement / …” that I think are quite nice but to my ears his songs “Belturbet Town,” “Recantation (Say Hello),” and “Ballad of Mattie Farrell” stand out.  They’re well written, finely arranged, and well produced tracks that attract the ear.

“Belturbet Town” is an album I didn’t expect.  It’s introspective without being precious and the music unfolds in a measured, almost relaxed way.  Fans of The Prodigals will dig it, of course, but there’s more to this album than the band’s reputation will have you think – it’s one I’d say curious listeners should check out.  (And, I’d wager it’s one you’ll certainly hear Sundays on WFUV if you’re in the Tristate Area!)  Learn more at The Prodigals website, www.prodigals.com.
...