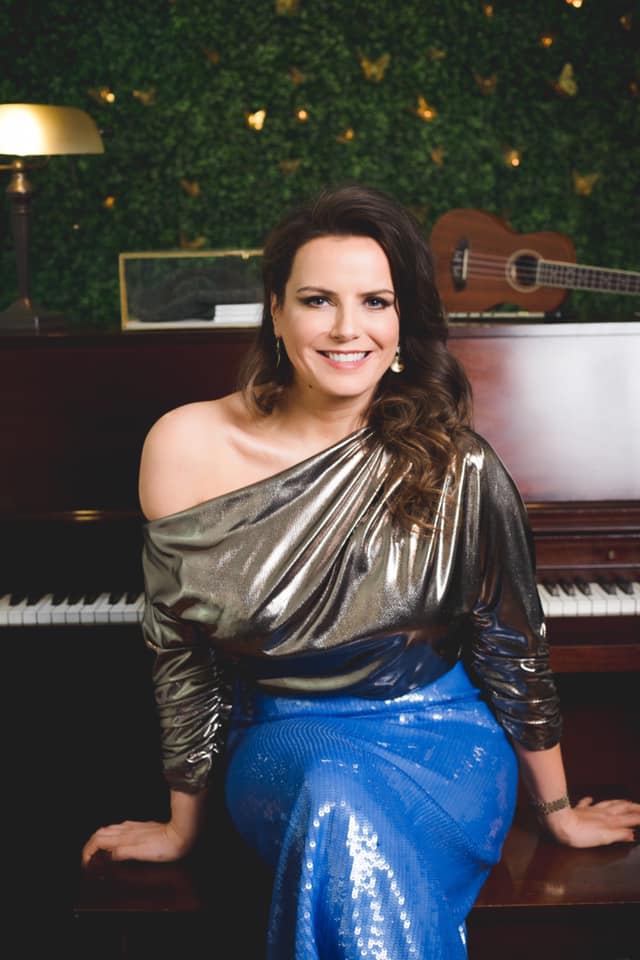 Cathy Maguire will perform at the New York Irish Center on Friday night.

The New York Irish Center, presents Cathy Maguire, who headlines a night of country music on this Friday at 7 p.m.  Tickets, which are $40, are available at www.newyorkirishcenter.org  Joined by a cavalcade of her musical friends, this will be Maguire’s 7th annual country show at the New York Irish Center.  The show is part of NYIC’s “Ireland Live… From New York” concert series.

“This show has grown from strength to strength over the years,” says Maguire, who spent two years deepening her country roots in Nashville during the pandemic. “And we are super excited to be back in person on a favorite New York stage, for what promises to be a fabulous night.  The singsong after the show has become legendary and it will be phenomenal to be back once again.”

Maguire, whose recent rendition of the National Anthem at a Madison Square Garden Katie Taylor fight has been a hit on social media, is the host of television’s “Sunnyside Sessions.”