Home Listening to history 50 years ago 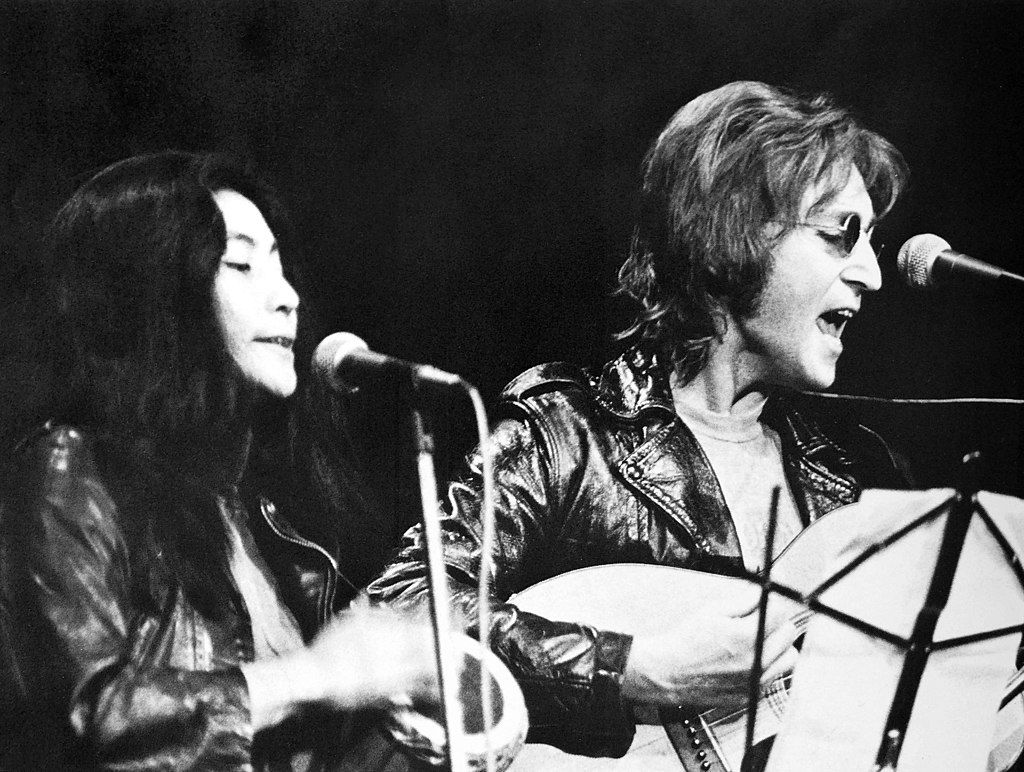 Listening to history 50 years ago

On the night of June 9, 1972, the Year of the Water Rat, I stood up "The Godfather" under a waning crescent moon.

Pluto, discovered in 1930 as the outermost Planet in our solar system, associated with the Underworld and reckonings, had just been released from its stationary retrograde captivity.

That day's headline on page 3 of the New York Times reported three more people killed and one seriously injured in Ulster.

The celestial aspects were aligned, as above so below, for cosmic comeuppance.

I entered the Riverdale, that overlooks Riverside Drive and the Hudson River, at 79th Street, and which had been home to Isaac Stern as well the only daughter of U.S. President Ulysses Grant, namely Ellen “Nelly” Grant Sartoris.

The nine-story building, a masterpiece of Beaux Arts architecture, was designed by famed architect, George Frederick Pelham, in 1906, the very year my mother, Johanna Scanlon, was born and who would challenge herself 23 years later to self-deport County Kerry and arrive in Manhattan right on time for the Crash of '29.

She was Ben Gazzara's Goddess of Hospitality and I recall how she serenely and effortlessly upstaged behind her back the open French windows gently breezing above a breath-taking view.

Suddenly upon entering a small, tidily appointed nondescript room, I encountered a gentleman whose net worth in 1969 had been assessed at one-half billion dollars.

I didn't know that then and it didn't matter a quid.

Huntington Hartford, the then heir to the Great Atlantic & Pacific Tea Company, accompanied his open unadorned checkbook into the room.

My late devout Catholic mother was at times I suspect even more enthralled by A & P sales than the weekly Sunday church offering of eternal salvation after an indeterminate purgatorial layover.

My mother's shopping prowess had steadily contributed to his aggregate wealth.

As an established arts philanthropist he was wisely allocating the family fortune, a sterling shepherd for artistic endeavors in need of economic sustenance.

Ironically in 1969, Mr. Hartford produced the Broadway play, "Does the Tiger Wear a Necktie?", which ultimately introduced Al Pacino to the larger universe as Michael in "The Godfather" after the Bronx native scored a Tony Award for Best Supporting Actor in his Broadway debut.

I was present that night in that room without any checkbook but as representative of the Eugene O'Neill Memorial Day Center (1860 Broadway and Waterford, Conn.)

David Hays, the O'Neill's Executive Director who was my boss, had asked me to attend a scheduled meeting a dear friend of his, Yoko Ono, asked be arranged to discuss the creation of an artistic home in New York for the Irish.

Mr. Hays had been a transcendent Broadway lighting and stage designer, winning five Tony Awards in the 1950s alone for his innovative artistry, not to mention his seminal foray into the use of American Sign Language on stage as creator and director of the National Theatre of the Deaf and the Little Theatre of the Deaf.

In 1999, David Hays, born that same year Pluto was discovered, would be awarded the cherished, rare and deeply coveted "Harvard Arts Medal".

Through a seeming transfiguration of time and space Yoko Ono and John Lennon entered the spacious apartment's wee side room via the then-magic of teleconference.

One might suggest appropriate enough given the nexus of County Kerry's coastline and the first transmission therefrom of a cable/telegraph to America ultimately sequencing its digital roots with the development of the Internet.

The agenda was spare:  how and where to fashion a space that would be the crucible for Irish creativity and showcase in decades to come.

The ideas, sentiments and expressions of possible places, logistics, branding (yes, indeed) and ultimately funding were fast, furious and fully-engaged.

I never spoke a word.

I was too busy listening to history.

The passion, the power, the audible pain...as in all birthing...was palpable.

John Lennon emphasized the need for sum and substance to transcend bricks and mortar.

How about calling it: “The Irish Rebel Theatre,” in Gaelic, of course, he bellowed.

Yoko danced in and out of the heavy traffic highlighting the possible locations within New York City while steadfastly reciting all the then-extant institutions that claimed Irish fealty.

She had a long prior history of dealing when destiny calls.

How could anyone then foresee that exactly 50 years later, one such cited Entity, the American Irish Historical Society, would be in the chaotic midst of a 125th arrival anniversary that is more alive as a wake than as a stellar vibrant chalice of the very soul of the Irish in America.

Enter:  hope and history...yes, you can rhyme with early seeds of bountiful saplings when what passes for truth be challenged and held up for honorable examination.

That is what Mr. Hartford, and Mr. and Mrs. John Lennon did that very night.

The Lennons had engaged in 1971 the artful lawyering prowess of Leon Wildes in a custody battle which then morphed into "John Lennon vs. The United States of America", within which success was obtained on Oct. 8, 1975 (the eve of John's 35 birthday).

Fittingly the book Mr. Wildes authored about his representation of the former Beatle, John Lennon vs. The U.S.A., is sub-titled  “Inside Story of the Most Bitterly Contested and Influential Deportation Case in U.S. History.”

Michael Wildes, his son, attorney and author, as well, shares fascinating and insightful facts about how the Lennons truly coped with those veritable trials and tribulations.

Jack Nicholson was so keen to see justice served and John Lennon not deported he had to be dissuaded from that legal lust over treats with John and the now-elder, Mr. Wildes, at the Eastside Emporium of all manner of delicious delicacy, Serendipity III.