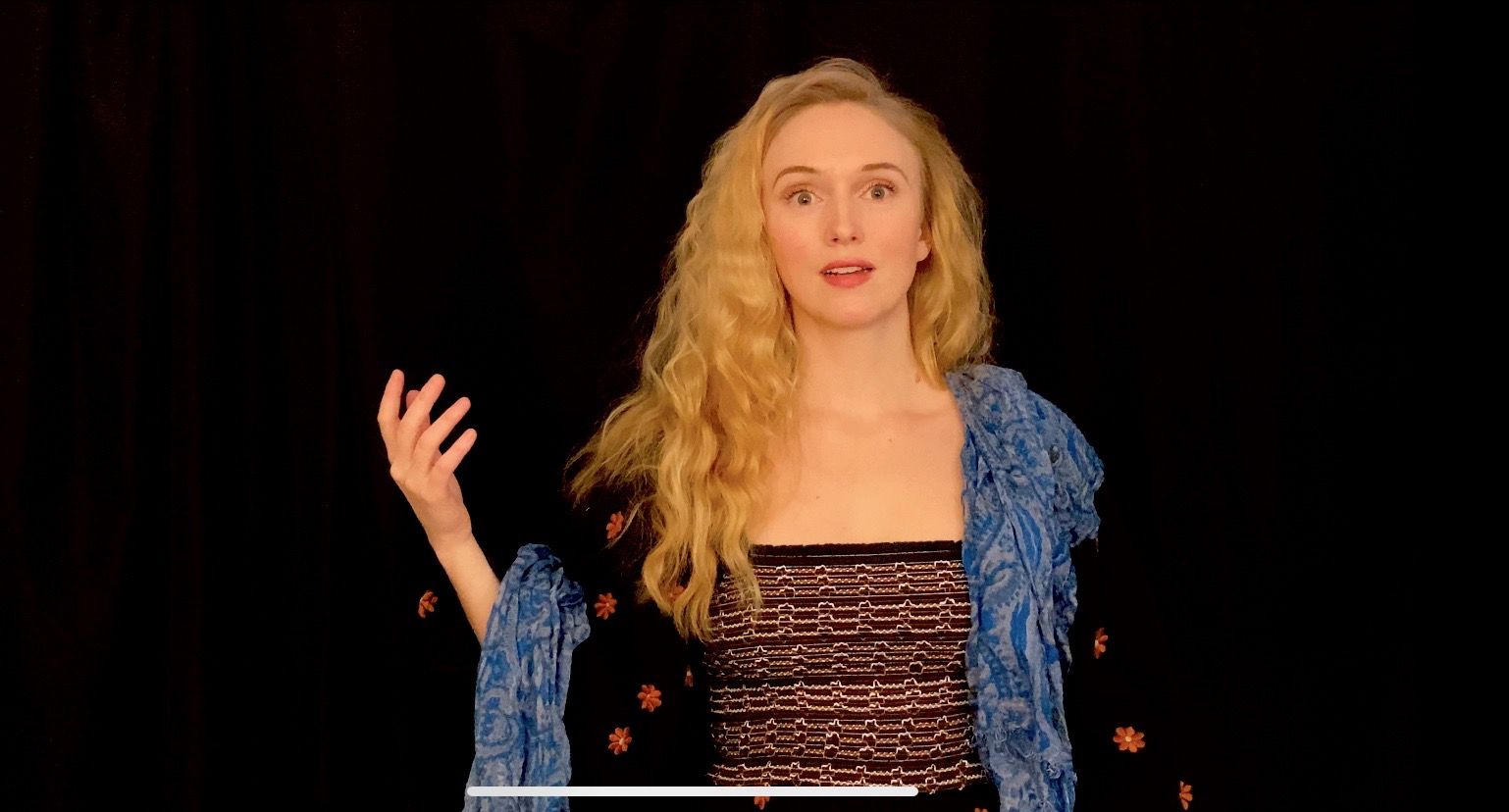 John Kearns’s "Boann and the Well of Wisdom" transforms the traditional Irish legend of Boann into a dynamic two-person play that dissects the complex themes of freedom, individuality, authority and self-actualization. The ambiguity of the legend enabled the director to use full artistic freedom to deliver a message that transcends the story of the creation of the Boann River into a sophisticated tale about navigating societal expectations.

The play earned its spot in the New York Theatre Festival as a unique portrayal of a legend that is known to have various renditions without a centralized understood construct. The play highlighted the complexities in what is seemingly simple between the relationship of a father and daughter. With only a two-person cast, minimalistic sets, and props, the play challenged the audience to use their own imagination and tune into the intricacies of the words presented by each characters’ monologues and occasional dialogue.

Despite the minimalistic execution of the performance, several daring artistic elements featured, particularly with the movements of the actors on stage.  The at times lengthy prose was complimented by rhythmic movements of the actress Annalisa Chamberlin, who took on the role of Boann.

With only a black background and modest lighting, the movements of the actors illustrated scenes and brought to life the words of the play. Original music performed and written from Chamberlin gave the play another layer of artistic flair. The genius of director Glory Kadigan was evident by shaping the play into something beautiful and dynamic from a simple environment.

Playwright John Kearns did not disappoint with the poetic nature to tell a strong story with a limited production team.  The setting was primarily in the “White Cow Pub,” the business of Boann and her father, Nechtan, played by Gary Troy.  The setting of the “White Cow” is a direct testament of John Kearns’s clever wordplay as it is the English translation of “Boann.” Both Troy and Chamberlin managed to recite Kearns's extended prose in what could be considered an almost Shakespearean fashion.

The length of the monologues did provide some challenges for the actors.  Some unexpected outside noise from the surrounding area posed to be a distraction for the performers at some critical parts of the play.  From a logistical standpoint, the play needed to be executed in an environment or venue that could provide complete silence as the concepts rely heavily on full audience engagement.  However, this minor hiccup didn't hinder the play significantly.

John Kearns’s avant-garde take on Boann can be reproduced in a variety of mediums, again speaking to the beauty of the ambiguous nature of the tale.  Pertaining to the overall original writing and the performance of the actors, the play could easily be rated as a solid “A-.”  This play is best suited for a spectator willing to be intellectually stimulated as well as entertained.