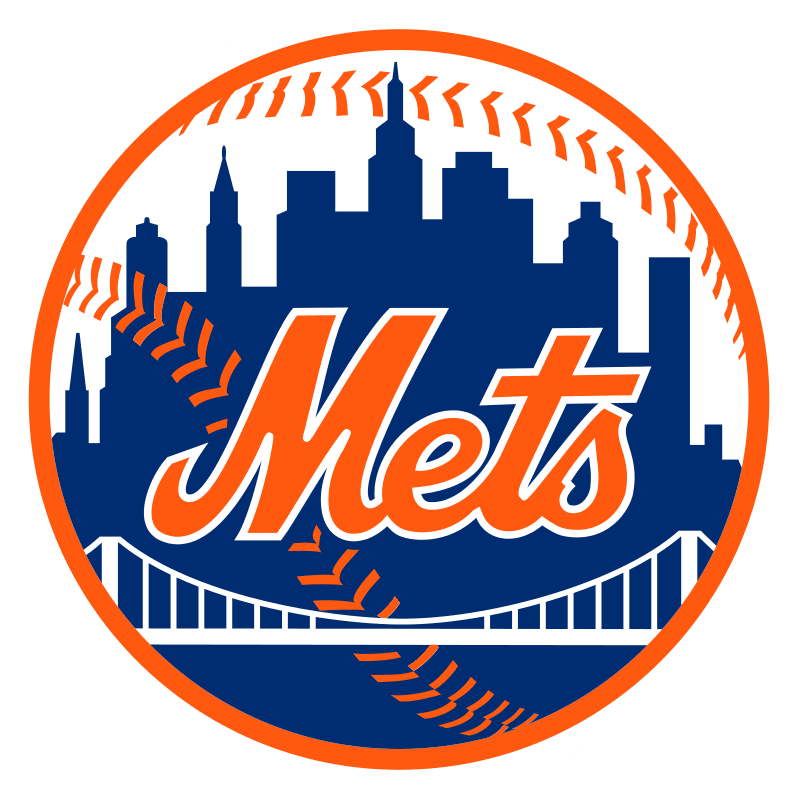 How about those Mets!

I know I shouldn’t rave about the boys from Queens so early in the season for fear I’ll send them crashing down from their perch atop the National League East.

And I’m aware that New York is considered a Yankees town. But have you noticed that when the Mets are winning, our city comes alive.

I have a radical friend who claims it’s all part of the class system, that the Yanks are the corporate team, while the Mets are more working and lower middle-class.

He stresses that when the Bronx Bombers are losing by more than two runs in the middle of the 7th inning many of their more well-heeled admirers not only stretch, they also exit the stadium; whereas, no self-respecting Mets fan would dream of boarding the 7 train without getting their full nine innings money’s worth.

How did I become such a Mets loyalist?

Like many things it came to pass in a saloon - Tomorrow’s Lounge on 86th Street in Bay Ridge, Brooklyn, to be precise.

Our crew of immigrants, music heads, and general ne’er-do-wells, hung out in this den of iniquity.

Bay Ridge was Mets country and whenever the team was playing the muted television was turned to Channel 9. This was back in the early 1970s when Cable - not to mention Roku or Apple TV - was still a techie pipe dream.

‘Twas in the cool alcoholic shadows of Tomorrows I slowly parsed baseball’s arcane rules, and came to the conclusion that America’s pastime was simpler than cricket, but way more convoluted than rounders.

I barely remember our first pub outing to Shea Stadium, except that we were way up high (in more ways than one) in the nosebleeds, and a disgruntled neighbor remarked that he’d never seen so much beer consumed by so few.

Did the Mets win that game? I can’t even remember whom they were playing, so I guess winning - or remembering - is not of paramount importance to Mets partisans.

I do vividly remember the Mets glory years of the 1980s when we ruled New York, led by such stalwarts as Keith Hernandez, Rusty Staub, Daryl Strawberry and Doc Gooden.

Part of this triumph was bittersweet, however, as my first cousin, Charlie Kerfeld, pitched relief for the Astros at the time and, blood being thicker than Budweiser, I was emotionally torn whenever the two teams clashed.

Imagine my elation when that remarkable Cavan impresario, Steve Duggan, succeeded in booking Black 47 for Irish Night at Shea, not once, but four times. There we were out on second base playing in the same position as The Beatles themselves to a delirious multitude of the Mets faithful.

To this day I proudly cite that Black 47 played Shea Stadium more times than the lads from Liverpool.

I regret to say that neither of my two sons followed in my footsteps, but in fairness both were part of the Jeter Generation when even many in Amazin’ Bay Ridge turned their backs on Los Mets.

Such sporting loyalties spring from deep within the psyche. Thus, in my novel, "Rockaway Blue," diehard Yankee loyalist Jimmy Murphy is still finding it hard to figure out why his son Brian became a Mets fan.

And yet, in an odd way, this puzzling “betrayal” gives him some small relief when dealing with the loss of Brian during 9/11.

I have to say my Yankee friends have been very understanding about my Mets obsession. Nowadays, they merely sigh and shake their heads, though more in sorrow than anger.

One, however, continues to be politely condescending. But he stepped way beyond the pale recently when he suggested that the pep in the step of New Yorkers of late is due to the ending of the pandemic, not “the Mets winning a few games against the dregs of the National League.”

Enough of such patronizing pessimism! I’m willing to state now that come hell or high water this October I will not be mouthing my usual “Wait until next year” mantra.

I wish you all a very happy summer, and I’ll see you at the World Series in Citi Field when autumn leaves are falling.