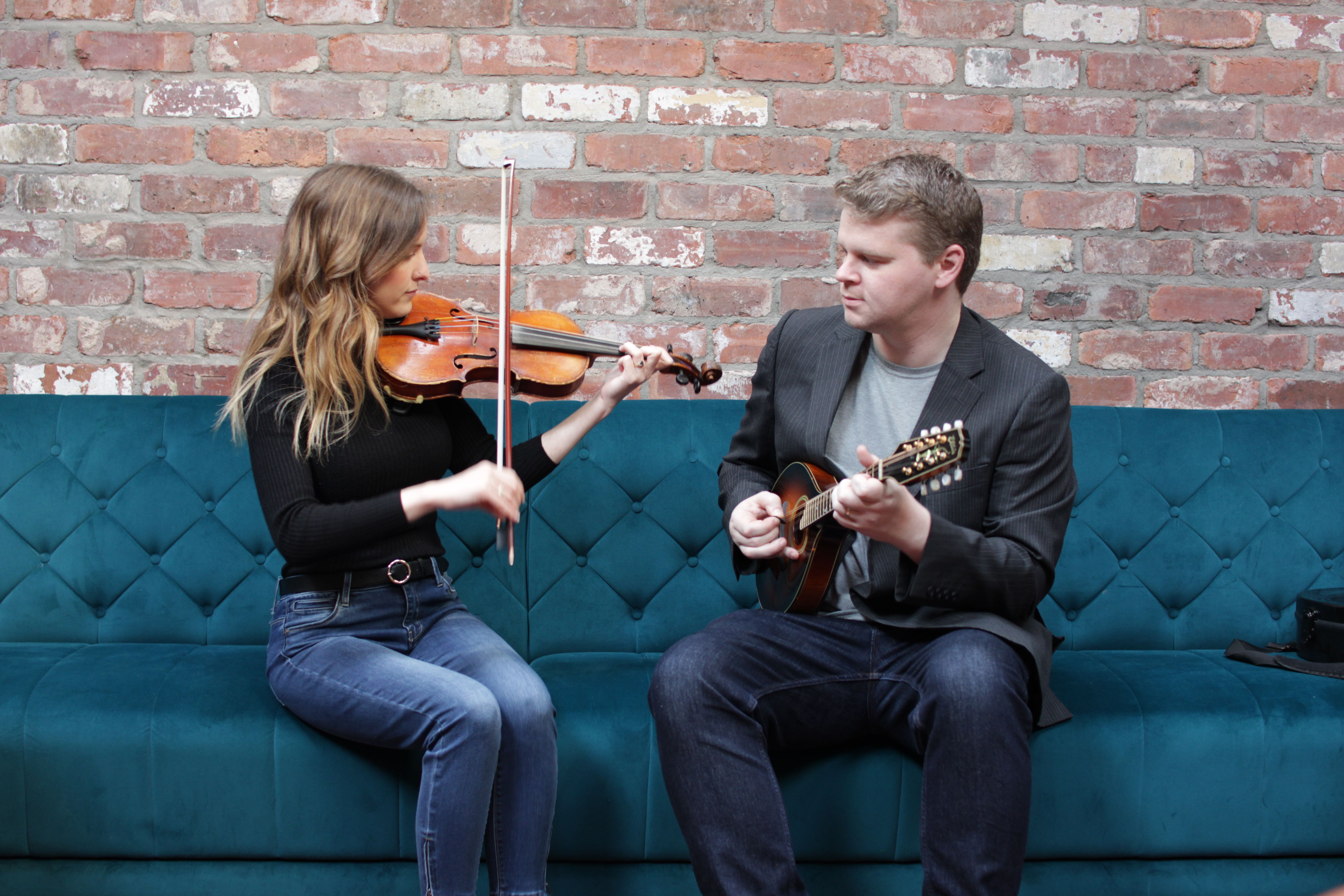 By now, most music fans have probably heard about the passing of seminal guitarist Dennis Cahill.  Cahill, who is best known for his game-changing work with Martin Hayes, was not simply a brilliant musician, he was one of the kindest and most encouraging people in traditional music.  In a touching post on Facebook, Jimmy Keane announced Cahill’s death and news spread quickly on social media, with admirers and colleagues the world over sharing impassioned memories about Cahill’s life and legacy.

A few tributes stood out, including that of President Michael D. Higgins, who described Cahill as “one of the most respected and innovative guitar players in the world of traditional Irish music.” Liz Carroll wrote of his “wonderful insight into the beauty of tunes,” while Martin Hayes wrote a very emotional open letter to his friend, telling him “you were one of a kind, a very special blend of talent, humility, grace and good humor” and that he would be “forever indebted to you and grateful to you for all those magic years of music, friendship and fun.”

Cahill’s music, with Hayes and with the Gloaming, was unique and perfect, and his stabilizing presence will be deeply missed.  Sincerest condolences to his family and loved ones at this upsetting time.

In other news, we’re on the eve of Scoil Samhraidh Willie Clancy (www.scoilsamhraidhwillieclancy.com), which runs July 2-10 this year.  With it comes the inevitable launch of new releases, one of which is “A Bird Never Flew on One Wing,” the debut solo album from multi-instrumentalist Seán Keegan.  Keegan, who features on banjo, mandolin, and fiddle here, is joined by John Blake (guitar, piano, bouzouki) and Simone Keegan (fiddle).  Together, they’ve done something that will turn the heads of traditional music listeners.

To start: Keegan is a distinguished musician, sound engineer, and producer.  Born in London to Irish parents, he grew up a student of the great and influential musician/teacher Brendan Mulkere (to whom the album is dedicated) and was a longtime part of that city’s session scene.  He studied classical mandolin at Trinity College of Music, and it’s there he met Lamond Gillespie, and later John Blake, both of whom he’s worked frequently with over the years.

Upon graduation, he moved to Ireland where he worked towards a Masters in the Centre for Computational Musicology and Computer Music at the University of Limerick, where he later lectured in a variety of subjects, both pure and applied.  His academic work is excellent, and is complemented by his outstanding musicianship.

Keegan’s resumé as a sound engineer is nothing short of impressive.  He has engineered several great albums – many of which I’ve written about here – by artists including Lamond Gillespie, John Blake & Mick Leahy; Fidil; The Friel Sisters; The Yanks; Charlie Lennon; Tommy Peoples; Matt Molloy & John Carty; Kevin Crawford, Dylan Foley, and Patrick Doocey; Gay McKeon; and many others.

I find “A Bird Never Flew on One Wing” to be an incredible album.  That Keegan is a superb musician is immediately apparent from its start. His playing is full of great character, carries a strong sense of invention, and he executes with sterling technique, which in combination makes him easy to listen to and appreciate.

Keegan plays mandolin for much of the album, and each track of it is excellent.   Standouts include “Cook in the Kitchen / Yesterday Morning,” “The Humours of Carrigaholt / The Shaskeen,” and “An Buachallín Dreoite / The Bloody Hollow,” but his control and expression on the instrument are marvelous throughout.  Several tracks feature his banjo playing.  “Eileen Curran / The Yellow Tinker” is an absolute clinic of technique and artistry. “Last Night’s Fun / Sailor on the Rock” is a delightful pairing played wonderfully, as is “Maid in the Meadow / Jerry’s Beaver Hat” (on which he’s joined by Simone more than able playing).  Finally, he shows himself a lovely fiddle player on “Broken Pledge / Porthole of the Kelp” (where he plays alone) and “The Banshee” / “Reel of Rio” (where, again, he’s joined by Simone).

“A Bird Never Flew on One Wing” is a terrific album of traditional Irish music that’s as nice as just about anything in recent memory.   As stated, Keegan is a tremendous player and the support he receives from both Blake, who is never anything short of brilliant, and Simone Keegan, who sounds great here, is fabulous.  I’d say this album is perfect for traditional music fans who favor the sophisticated side of what one might call the pure drop, but it’s also one that should be considered required listening for the banjo and mandolin players out there.  Very tasteful stuff, it’s one to check out, definitely.  Seán Potts will launch “A Bird Never Flew on One Wing” at Scoil Samhraidh Willie Clancy.  For more info and to learn how to buy, visit seankeegan.ie.