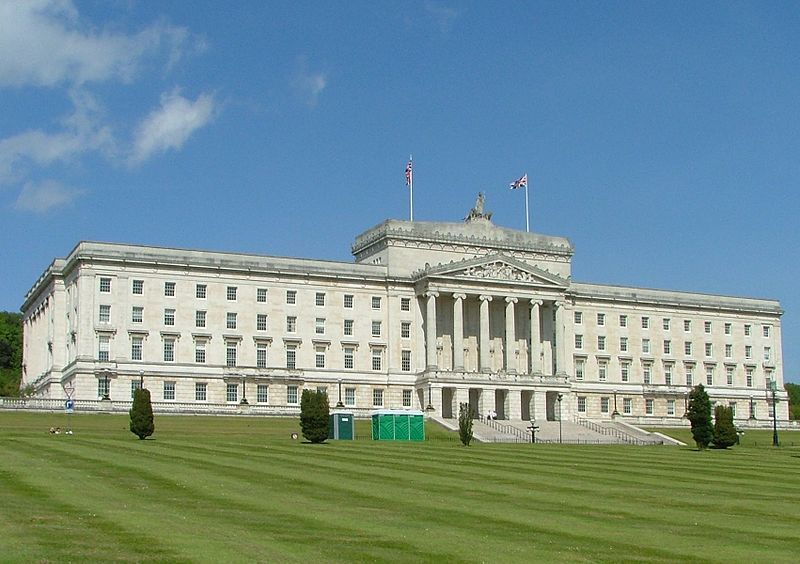 As reported last week, Sinn Féin’s Michelle O’Neill has called for an Executive to be formed and said the DUP’s stand-off is with the public, not the European Union.

Northern Ireland’s First Minister designate was speaking in the Assembly during a specially convened sitting.

The Democratic Unionist Party has been refusing to vote on a Speaker or form a power-sharing Executive over its campaign against the Northern Ireland Protocol.

During the sitting, the DUP once again blocked attempts to elect a new Speaker. It’s the second time since the May 5 Assembly election – in which Sinn Féin eclipsed the DUP to become the largest party in the Assembly – that the main unionist party has refused to vote for a Speaker.

Speaking in the chamber, O’Neill said that "all parties, but also the British government, should respect the democratic outcome and now fully support the application of the Good Friday Agreement through power-sharing and equality.

“The DUP stand-off is with the public, not the European Union. The stand-off is with those people crippled in pain waiting for treatment and surgery on the NHS and who voted for us to tackle the waiting lists by investing an extra £1 billion in health.

Alliance MLA Nuala McAllister said it was clear that the majority of MLAs wanted a Speaker elected.

“There was much chat in the Assembly there about stunts being pulled today but let’s be clear, the only stunt being pulled over the past few weeks and the past few months is the stunt of the DUP to not restore the executive, or even nominate a speaker.”

Now there's a combination. Two parties. Sinn Féin and Alliance. It's fair to say that the two don't see eye to eye on everything, but they are both committed to government and governance after voters have placed them in Stormont to, well, govern.

The same can't be said of the DUP.

The power sharing system in the North is a delicate construct. It is designed to give the divided parts of society a stake in government.

But it only works if the parties actually chose to take part in government. Right now the DUP is turning up to collect pay checks and little else.

How much better is would be if parties were free to coalesce based on deals struck between them. Those who do not want to be in government could go into legitimate opposition.

This would still be power sharing. But it would be of a kind that actually works, as opposed to the form of it that ends up delivering the current impasse.

But all this is for another time. Time now for the DUP to quit sulking and earn its pay. Time to comply with the will of the majority of voters.