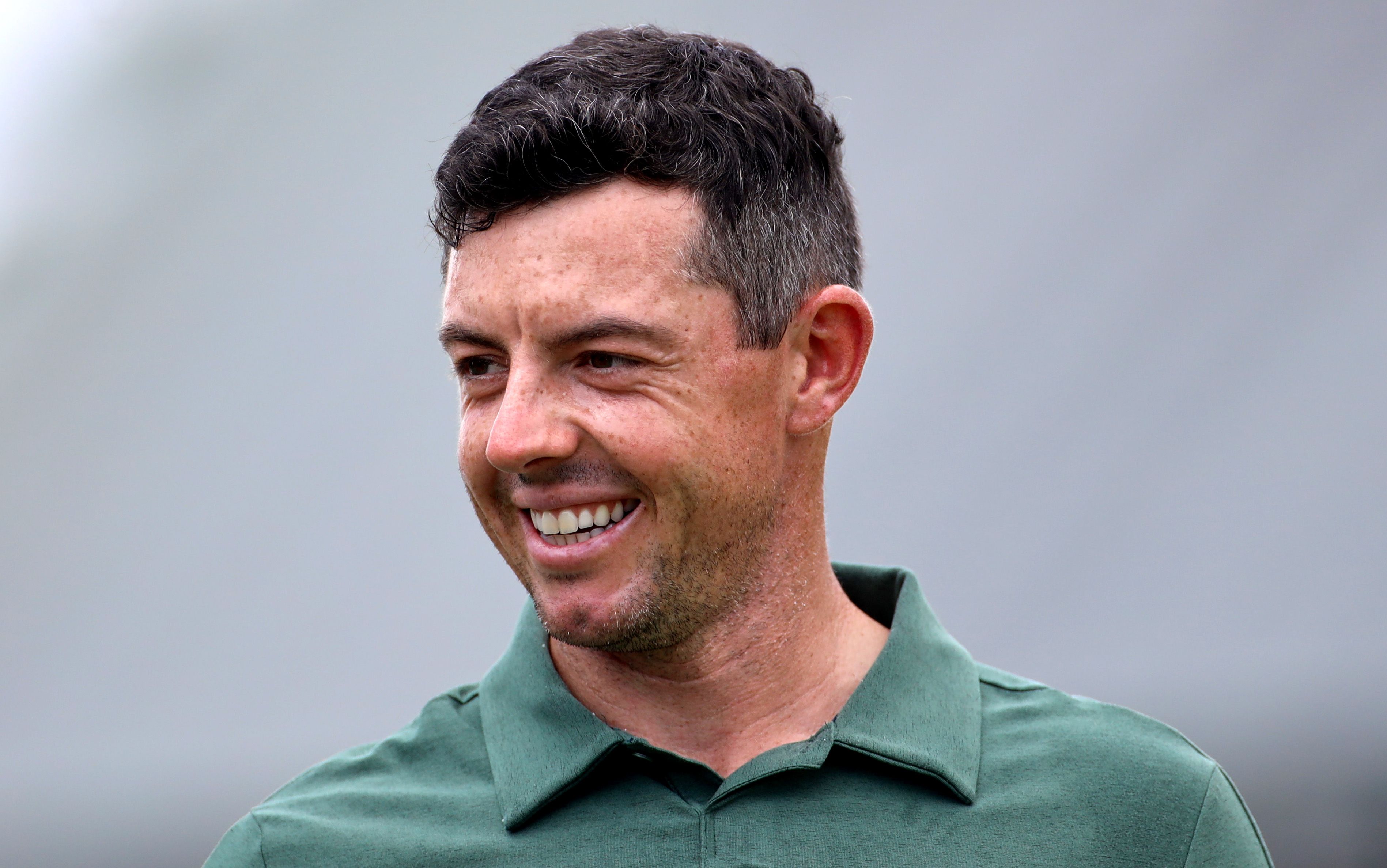 We are continually told that we are living in an increasingly polarized country and indeed world. Sports, we are repeatedly told, is a means of bringing us all together. Well, sort of. But when it comes to golf even the sort of conclusion doesn't quite work. Golf is heading down different fairways right now and the divergence is starkly defined by two Irish golfers, Graeme McDowell and Rory McIlroy.

McDowell has signed up for the Saudi-backed LIV Tour headed by its CEO Greg Norman. Rory McIlroy is sticking with the PGA and the European Tour which now goes by the title of the DP World Tour.

Many fans of the game, many who merely observe it, are furious over the formation of the new tour with oceans of Saudi cash. When it comes to political and social purity Saudi Arabia falls well short of acceptable in the eyes of many around the world.

But seemingly not everyone in the golfing world. The view that the LIV Tour signers on are playing for a sporting version of blood money has been widely aired.

And many fear all that Saudi money will eventually lure so many players from the PGA Tour that it will cease to have any significance as a competitive assembly of venerable tournaments.

This won't happen if Rory McIlroy has anything to do with it. In a conclusion that the PGA itself could not have better scripted Rory strode up the 18th fairway in the final round of the Canadian Open last Sunday. Like some general and field commander he strode not just at the head of his fellow competitors and spectators, but the tour itself.

McIlroy's win was lustily cheered all through the course near Toronto. Chants of "Rory Rory" continually burst out as he completed a final round with a swashbuckling 62.

By winning, Rory successfully defended his Canadian prize which he won in 2019 (the tournament was shelved for the past two years due to Covid).

And after the final tap in putt Rory began to answer questions. It was his 21st win on the PGA Tour and this, he said, was one more than "somebody else."

The somebody else was Greg Norman.

Later at the Press Conference McIlroy added: "I had extra motivation of what’s going on across the pond. The guy that’s spearheading that tour has 20 wins on the PGA Tour and I was tied with him and I wanted to get one ahead of him. And I did. So, that was really cool for me, just a little sense of pride on that one," he continued in the post-round press conference."

The LIV tournament, the first in a series, had been played outside London.

Golf is not fond of the outside world intruding. It likes its space, its often perfect spaces. It is slow to change, though not entirely opposed to change.

But the LIV Tour and all that Saudi baggage is like a runaway truck rolling down the pampered sward of every PGA venue. And it isn't going away.

In fact, it will be rolling through the gates of Brookline Country Club outside Boston this week for the United States Open Championship.

PGA and LIV players will be competing head to head for one of the biggest prizes in golf. While the LIV players have been suspended by the PGA they still have access, in theory at least, to golf's four majors. They have access in fact to this U.S. Open.

To say that there will be tension in the air at Brookline is an understatement. And for sure expect statements, golfing and otherwise.