Home Books And Words For Bloomsday 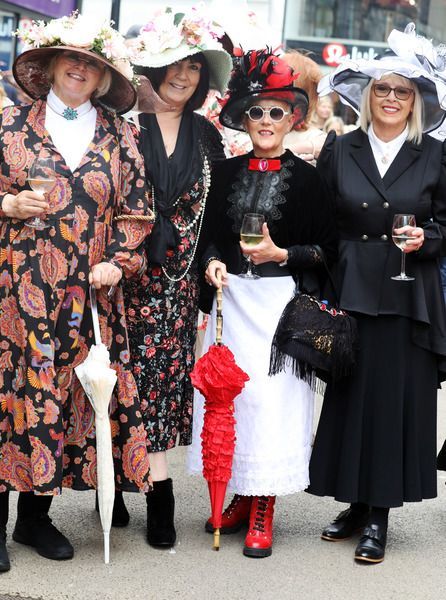 Books And Words For Bloomsday

To mark Bloomsday and the centenary of the publication of James Joyce's literary masterpiece, "Ulysses," Irish consulates in the U.S. are participating in the Global Joycean Book Giveaway.

In ten U.S. cities works by Joyce will be distributed free in addition to what a press release describes as "generous discounts" on a wide range of contemporary Irish literature to support Irish writers, local libraries and independent bookstores.

The U.S. giveaway is part of a global event with over 3,500 books in 12 languages being distributed across four continents.

Meanwhile, Congressman Richard Neal, co-chair of the Friends of Ireland in Congress, has delivered a floor speech commemorating the centennial of the publication of "Ulysses."

Said Neal: "I rise today to commemorate the Centennial of James Joyce’s “Ulysses,” arguably one of the best literary masterpieces of our time.

"The time-honored epic was published in its entirety on Joyce’s 40th birthday – February 2, 1922.

Born in Dublin and educated at the University College Dublin, Joyce’s words transcend countries. The story is read and studied worldwide and Joyce himself has become an intrinsic part of Irish culture.

"Through a stream of consciousness writing style, and with humor and parody, Joyce has kept literary thinkers and historians engaged with interpreting his words in new ways, even 100 years later. In 265,222 words, Joyce chronicles the simple and even mundane encounters of protagonist Leopold Bloom in one ordinary day in Dublin: Thursday, June 16, 1904.

Yet, Joyce does it with such wit, linguistic exuberance, and high regard for the ordinary and often overlooked details that readers remain captivated. I am one of those readers.

June 16 – today – is considered by Joyce fans as “Bloomsday” and festivals are taking place in Dublin, across the Emerald Isle, here in the States, and around the world.

"As such, I wish you and yours a Happy Bloomsday."