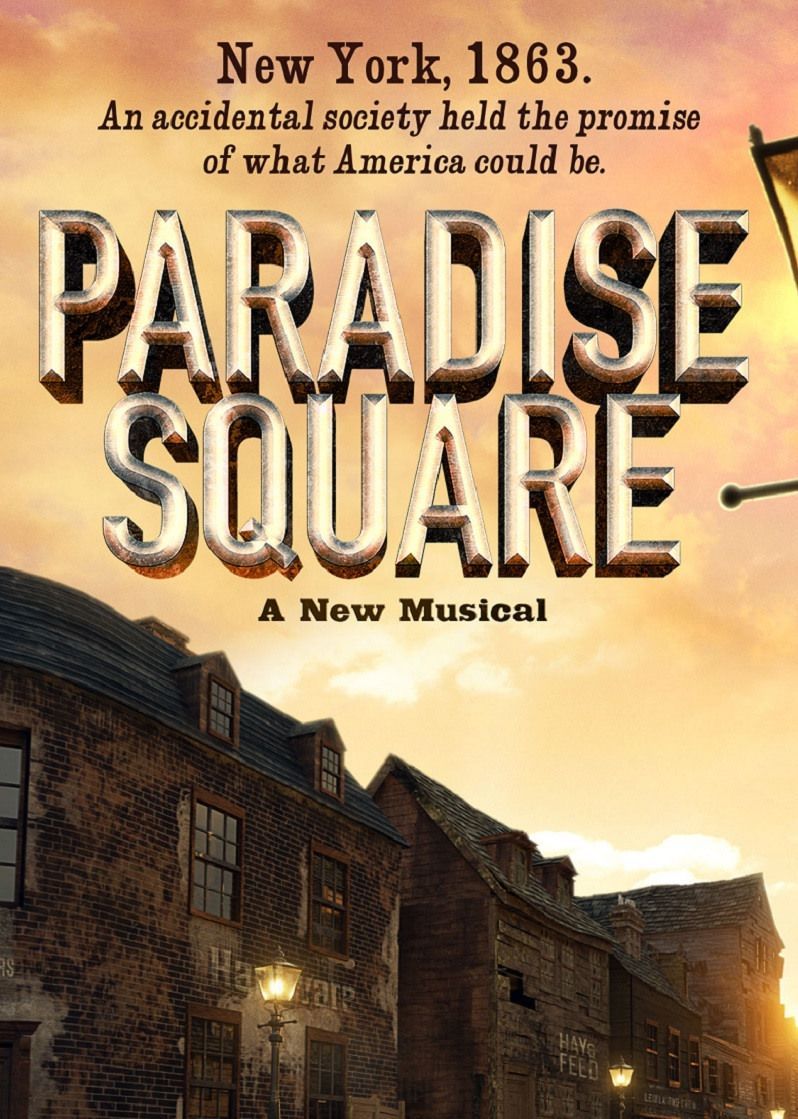 WATCH: A Tony For 'Paradise Square'

Pic of Day: "Paradise Square," in part written by Larry Kirwan, saw Joaquina Kalukango winning the Tony Award for Best Leading Actress in a Musical at Sunday Evening's Tony Awards at Radio City Music Hall. The musical had garnered ten Tony nominations in all.  "Paradise Square" is a tale of fleeting harmony between African-American and Irish New Yorkers during the Civil War. It is based on a book co-authored by Kirwan, Christina Anderson, Marcus Gardley, and Craig Lucas. That book was in turn based on Kirwan's conception entitled "Hard Times" which was originally presented Off Off Broadway in 2012. "Paradise Square" is running at the Barrymore Theatre on West 47th Street