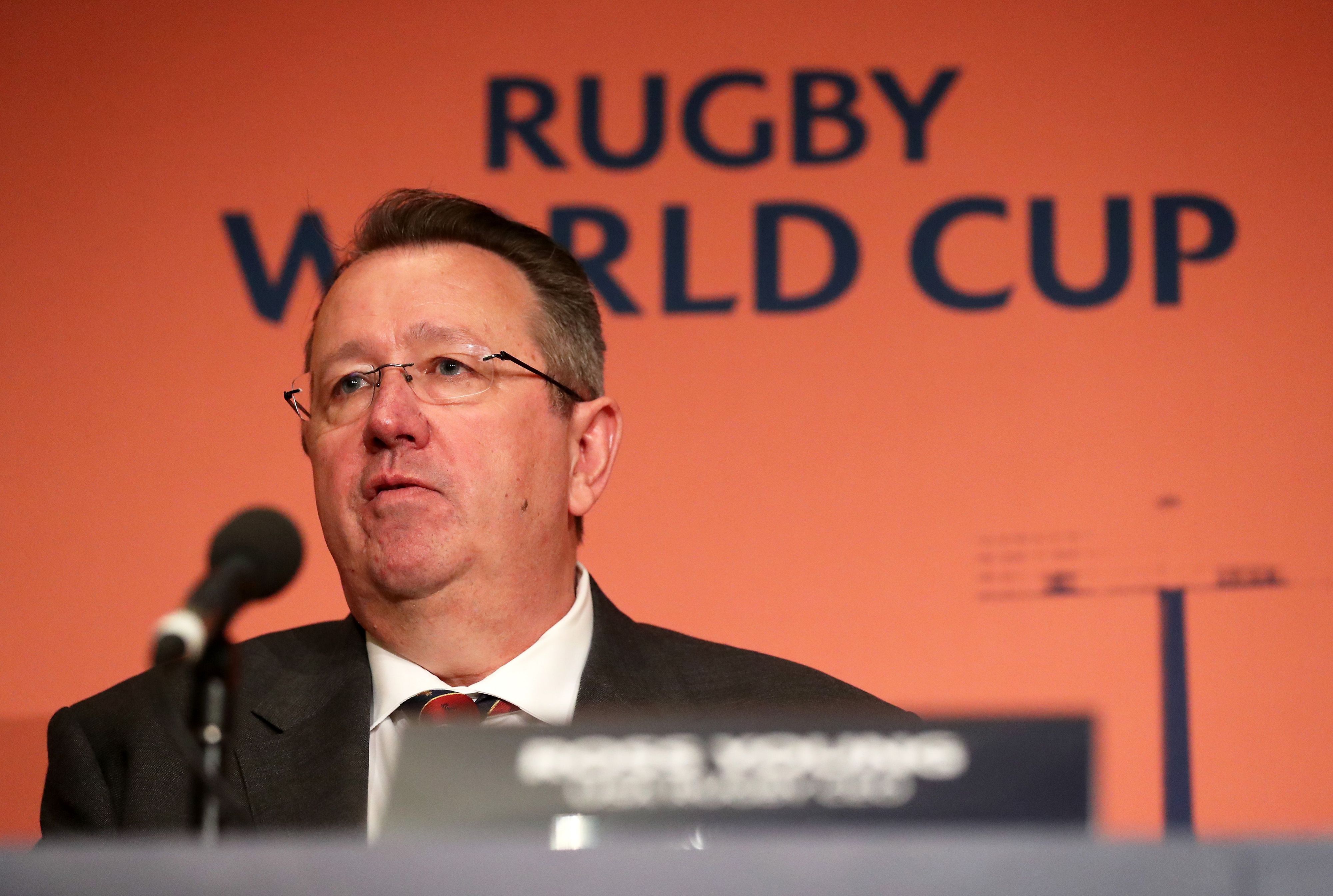 Pic of Day: Pictured is Ross Young, CEO of USA Rugby, at the World Rugby Council meeting in the National Convention Centre, Dublin on Thursday. The council announced that in what will be a major boost for the game in America the U.S. will host the 2031 Rugby World Cup and two years later the Women's World Cup. The 2027 men's competition will be staged in Australia. Next year's competition is set for France. INPHO/Getty Images Pool Pictures/Oisin Keniry.