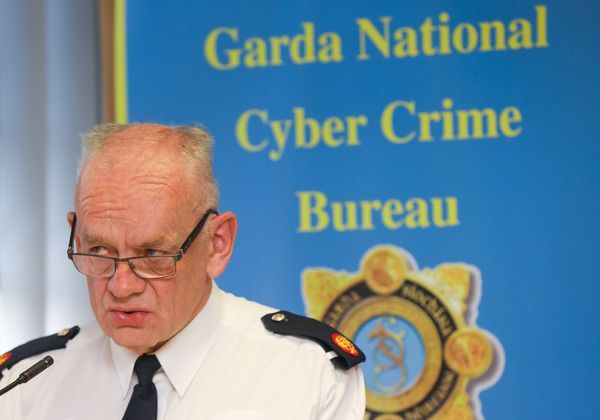 More than 600 people with connections to the Kinahan organized crime group have been banned from entering the United States.

Last month, Gardaí and the U.S. Treasury Department offered a reward of up to $5 million for information leading to the "financial disruption" of the Dublin-based crime gang or the arrest of its leaders.

The gang has been linked to murders, trafficking in firearms and drugs.

At the time, Garda Commissioner Drew Harris said this was the “first phase” of tackling the Kinahan gang.

This week's announcement came after a meeting in Washington between Assistant Garda Commissioner John O’Driscoll and U.S. Customs and Border Protection. The ban is particularly targeted at professional boxing, which the Kinahan group is associated with.

“The number of people who have been denied entry into the U.S. has grown. It is over 600 at this stage as a consequence of the targeting of the Kinahan organised crime group,” Assistant Commissioner O’Driscoll told RTÉ News.

He added: “We’re satisfied that the people concerned who are involved in criminality associated with that organized crime group will be denied entry into other jurisdictions, if they were to try and gain entry.”

The Assistant Commissioner said that there are a wide range of other companies associated with those who are sanctioned. “And anyone who has any part to play in any of those companies will be prevented from entering the U.S.,” he said.

“We’re satisfied following our meetings here in Washington that there has been considerable interest in that reward scheme to the extent that it requires some logistics around the sharing of the information and evaluating each piece of it.

“The amount is significant. It ranges in quality, but certainly does offer the prospect of additional actions being taken by law enforcement across the globe.”

Minister for Sport Jack Chambers told RTÉ that anyone connected to the Kinahan group through boxing should be isolated.