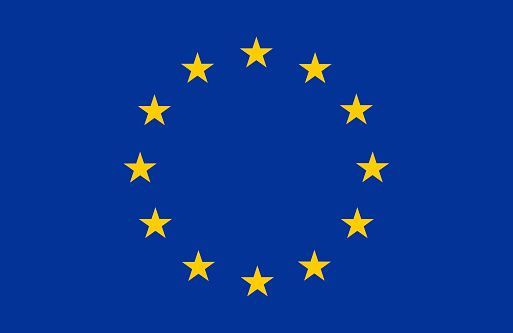 EDITORIAL: So What's The Question?

For ever and a day, and a few days more, it was "The Irish Question."

The Irish themselves indeed had a few questions, but they weren't all about themselves.

Through Irish eyes it was more a case of the British Question.

And yet, to the victor the spoils, to the powerful the means of defining, well, questions.

For as long as it has mattered London has been in a better position to define questions with regard to Britain's next door island.

The days of empire might be gone, but when it comes to media advantage London still holds the high ground over Dublin, Belfast, Brussels, indeed just about every European capital.

This is especially so when it comes to Ireland, the entire island, and the questions that do indeed swirl around its present state, and future condition.

A case in point was a report in the New York Times published on Saturday, May 21 under the heading "Citing a Need for Unity U.S. Tells Britain to End Its Dispute With Europe."

The headline suggested that Britain was somehow causing a problem, raising a question.

The story, with a London dateline, began by pointing out that Britain and the U.S. had lately found common cause on the need to defend Ukraine from Russia. This close collaboration had given new purpose to a "special relationship" that, by many accounts, had drifted since Brexit.

Well, perhaps they were already complicated.

The story went into detail with regard to efforts by the Biden administration and members of Congress to avoid a clash between London and Brussels over the Northern Ireland Protocol, and Washington's overriding desire to defend the integrity of the Good Friday Agreement.

The story had a Downing Street spokesman stating that the British government wanted to harness the spirit of cooperation achieved in the context of Ukraine "to help resolve the issues with the Northern Ireland protocol."

Here was talk of resolving issues coming from the a source of those very issues.

The Protocol came into being as a solution to a true issue that has caused all manner of problems: Brexit.

The story, citing British officials, reported the view in London that there is a failure in Washington to "understand the complexities on the ground in the North, and why Britain has no choice but to overhaul the trade rules" (contained in the Protocol).

There are complexities on the ground for sure. There are also some very interesting statistics which point to the North prospering as a result of the Protocol, and what amounts to access to the European Union across the yet open border on the island.

The Times story was interesting, important, but not complete.

There are views on the Protocol that run counter to those in Downing Street.

There are views that run counter to Brexit.

There are views that contend that Northern Ireland is not the factor that is lately complicating matters and that the complications rest primarily in London, and within the offices of the British government.

One story does not the whole tale relate, and there are views aplenty in Dublin and Brussels that add to the overall account.

And if there is one conclusion to be drawn it is that the old line about the "Irish Question" no longer stands.

Post Brexit, it is ever more a case of the "British Question."

And this question is lately being posed, and is furrowing brows, in capitals across Europe, in Ireland, and in Washington, D.C.