Home Opinion EDITORIAL: History Is Made 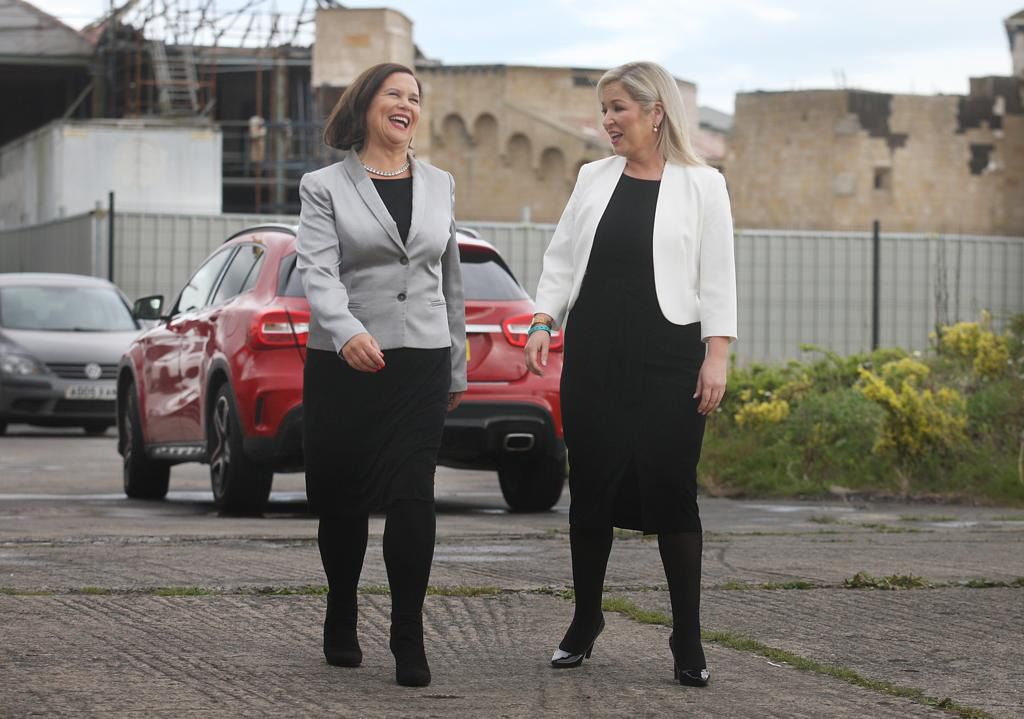 EDITORIAL: History Is Made

When all the votes were counted the view of the past gave way to a view into the future.

When the counting was completed, Sinn Féin retained the 27 seats that they won in 2017, while the DUP took 25 seats, a drop of three seats over last time around.

The Alliance Party were the next big winners, more than doubling their seats total from eight to 17.

The election was a tough outing for the UUP and SDLP, down one and four respectively bringing the UUP to nine Assembly seats and the SDLP eight. The remaining four seats are made up of one TUV, two independent unionists, and one People Before Profit.

So, the stage is set for the formation of a new Executive, a new government, with Sinn Féin's Michelle O'Neill as First Minister.

Only it isn't quite set.

The DUP is saying that it won't go into government unless there are changes to the Irish Sea Protocol, and changes to its specific liking.

The election was not a plebiscite on the protocol, but for the DUP it's now the be all and end all.

It's worth remembering that the protocol was negotiated in part by the British government and agreed to by the DUP.

But that was then and this is now.

That the DUP is off in a corner sulking is no great surprise. Northern Ireland elections were just grand so long as the DUP was coming out as the majority party. Now they are not so grand.

Now the expressed will of the people is something that can be parked, ignored and relegated over an issue that could be debated in detail in the context of a new government.

If there is a failure to form an Executive in the next six months there will be another election. So round and round we go.

But in the meantime we should acknowledge the historical nature of the election just completed. This is not just because of the emergence of Sinn Féin as the top party, but indeed of the emergence of the Alliance Party as a political force. All the other parties need to take note of this.

A combination of Sinn Féin and Alliance is, perhaps, an artificial one. The two parties are very different. But both of them reject the old ways of doing things in Northern Ireland, each in its own particular way.

After all the work of so many over so many years Michelle O'Neill deserves to be First Minister and we profoundly hope that she gets the chance to serve the people of Northern Ireland - all of them.

But right now the forces of the past stand in her way. It can only be hoped that in the days ahead the past is consigned, as it was in the election, to the place that it rightly belongs - that being in history.

And that the present and future are propelled by new, positive, and change-generating forces.