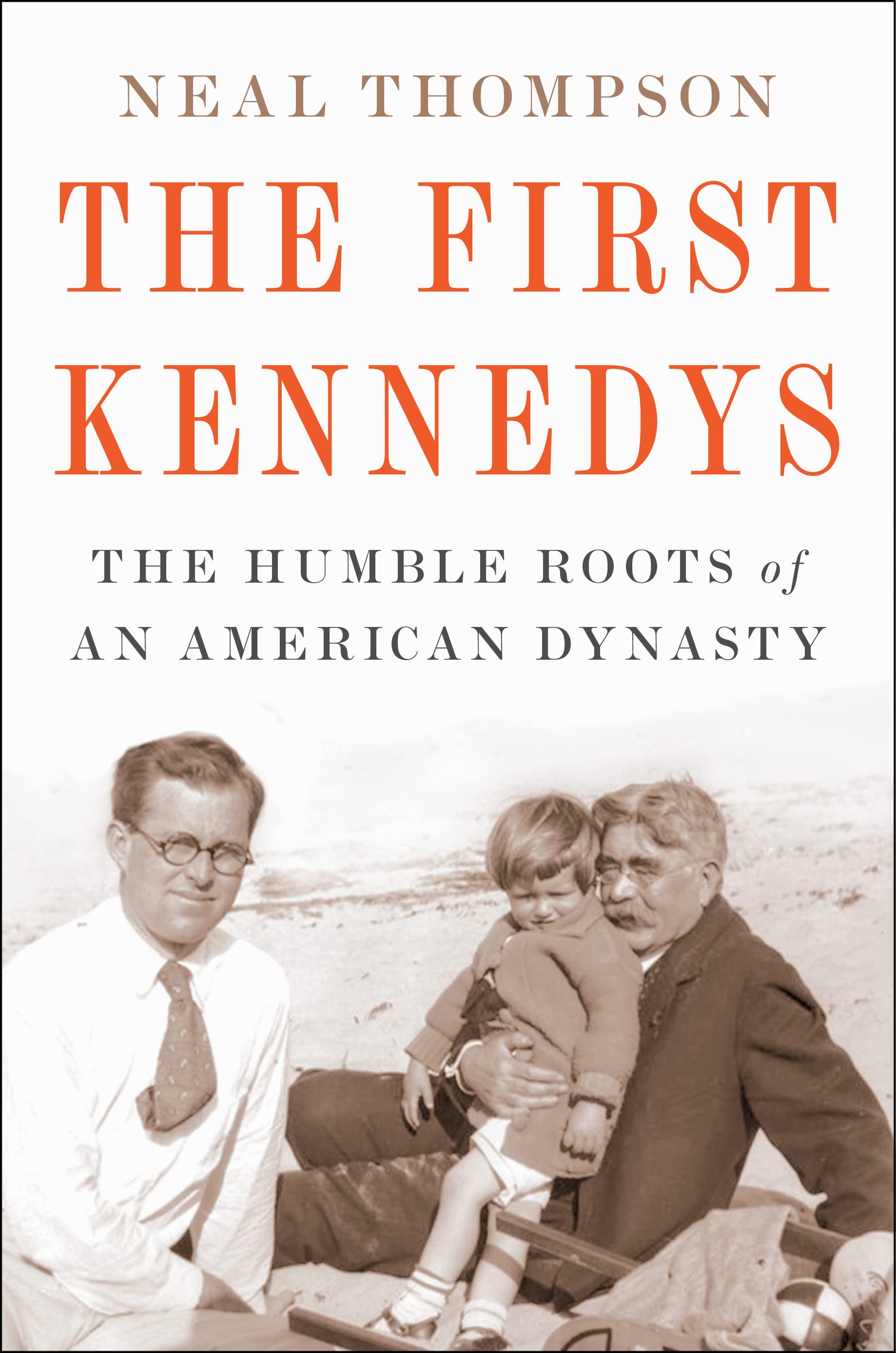 Dream For One is Dream For All

I come from a long line of extraordinary men who made their mark on our country. Unknown until now is the story of an extraordinary woman, my great grandmother, Bridget Murphy, which author Neal Thompson eloquently lays out in his recently published book: "The First Kennedys."

Bridget left her home in Owenduff, County Wexford as a single twenty-something before crossing the Atlantic to Boston in the hopes of a new life. She was, he writes, “one of the thousands of single Irish women who poured into America with the same idea, the same dream.”

The conditions that met her were dangerous, squalid, and miserable, not unlike those that many new immigrants in our country face today.

Not only were these the days of N.I.N.A - No Irish Need Apply signs being posted in shop windows - but anti-Irish, anti-Catholic prejudice was so strong that my great-grandmother was forced to bury her young child and husband outside of Boston. The city didn’t want Irish Catholic bodies buried within city limits at the time.

Like so many, she could have given up, but she didn’t.

Over the next few years, Bridget Murphy went from being a maid, to an entrepreneur, then a landlord, eventually saving enough to loan my grandfather, Joseph P. Kennedy, the money to launch his own successful and profitable career.

This was due in large part to her strength and resilience. But it was also because, despite anti-immigrant sentiment in the country at the time, the laws of the land allowed her to freely stay on American soil.

Thompson’s book release came in late February, the same time as millions of Ukrainians began fleeing their homeland as Russia began to mercilessly attack homes, churches and hospitals with bombs.

It came shortly before news began to circulate that Ukrainians could be exempted from Title 42, a Trump-era immigration policy that has denied access to asylum to an untold number of people in desperate need of protection.

Under Title 42, successive presidential administrations have claimed that the Covid-19 pandemic makes it impossible to safely comply with time-honored international and domestic humanitarian laws that forbid countries from expelling people to places where they will be persecuted.

Instead of screening people in need of protection, the United States has carried out over 1.7 million immediate expulsions from the border. Researchers have identified nearly 10,000 reports of torture, rape, and other violent acts carried out against people expelled under Title 42.

In early April, we were overjoyed to hear the White House respond to calls from our organization, and many others, to end Title 42.

The time had long passed for the United States to turn the page on exclusionary immigration policies that turn away people in need, and violate international humanitarian law.

But since then, certain politicians have balked at ending Title 42, claiming that our country needs it to control the spread of Covid-1, or the number of entering immigrants.

That fear mongering is in direct opposition to the Centers for Disease Control and Prevention, which acknowledges that Title 42 it is not necessary to protect public health in light of widespread access to vaccines, therapeutic treatment, testing, and masks.

And doomsday predictions of chaos at the border ring hollow when considering that Title 42 enforcement was responsible for the chaotic and violent mass expulsion of thousands of Haitian and other Black immigrants in September 2021.

Those same politicians have no objections to rolling back Title 42 when it comes to politically favored groups like Ukrainians. And they’ve even gone to court in an attempt to force the continuation of Title 42 against Central American immigrants alone.

President Biden's seeking to re-establish America's traditional post-war role as the leader of the free world, recommitting the country to the international humanitarian legal order by ending Title 42 once and for all, could have profound ripple effects.

The Biden Administration understands this when it comes to Ukrainians. Now it’s time to apply the same policies to all in need, regardless of their nationality or color.

The American dream is often a multi-generational effort. The government must be cognizant of all the Bridget Murphys - and the success stories - it is holding back. And it must be colorblind when it comes to this necessary change.