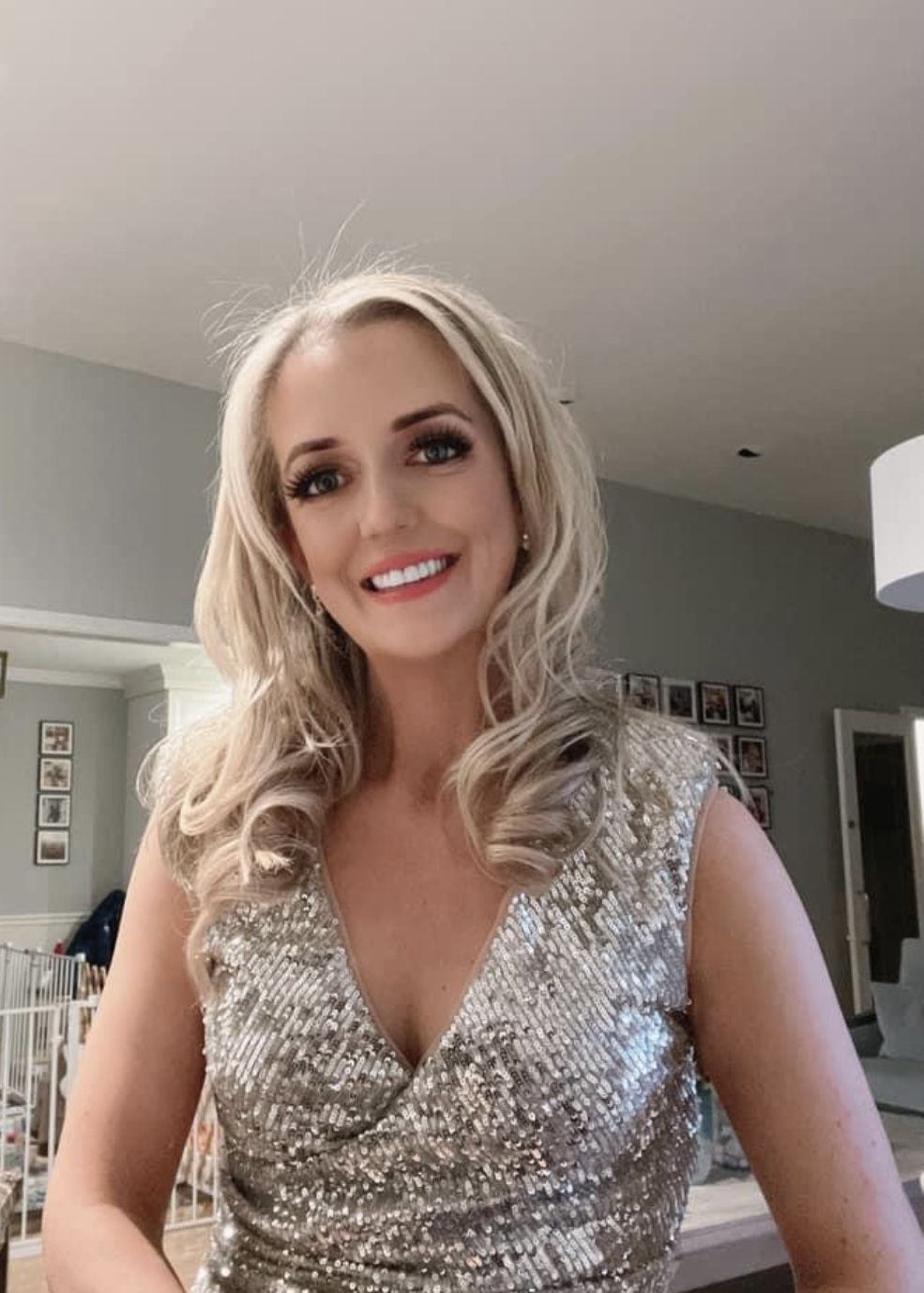 "Home To Mayo,” organized by Mayo Tourism and the Diaspora Connection, has been selected to be part of the Global Irish Festival Series. This is a joint venture between Bord Failte and the Department of Foreign Affairs, and in conjunction with Ballina Chamber of Commerce and Mayo North West Tourism. The event welcomes back the diaspora to Mayo where they can enjoy a series of musical and cultural exciting events that will resonate strongly with Mayo people at home and abroad.

Last year Dawn Doherty was contacted by the organizers and invited to perform at the festival along with her students from the Dawn Doherty Music Academy, plus the Ceili Band and Ballad Group from the Aisling Irish Community Center.

Dawn was born in New York City, but raised in Castlebar. There she developed a great love of Irish music, having being immersed in it by her mother Maryanne and her father Joe. Since then the young musician and singer progressed to win several All-Ireland competitions as well as compete in Fleadh Cheoil, Oireachtas, Readoiori and Scor competitions.

Dawn holds an Honor’s BA in Irish Music and Dance from the University of Limerick and Honors Master’s degrees in Music Therapy and Education from Lehman College. In 2020 Dawn and her musicians from the Aisling Center received rave reviews for their performance on Ireland’s most watched TV program, namely “The Late Late Christmas Toy Show.”  These are certainly very exciting times for Dawn and her young musicians as they most recently competed in the Mid-Atlantic Fleadh, and qualified for this year’s All-Ireland Fleadh Cheoil in Mullingar.

On Thursday, Dawn, along with fellow music teacher Frankie McCormack, plus an entourage of twenty seven talented musicians from the Dawn Doherty Music Academic and the Aisling Center will touch down at Shannon for a hectic schedule of performances in Mayo. Dawn’s fundraising has covered the costs of flights, accommodation and transport for these talented performers. Overall the group will include about 60 as several siblings and parents are also travelling.

The group will be based in Annagh House Castlebar, and besides performing in Castlebar, they will also be entertaining in Foxford and Clare Island. In addition they will also partake in masterclass workshops by Sean Keane, Stephen Doherty and David Dooey. This promises to be a great homecoming to Mayo for Dawn and her young talented performers