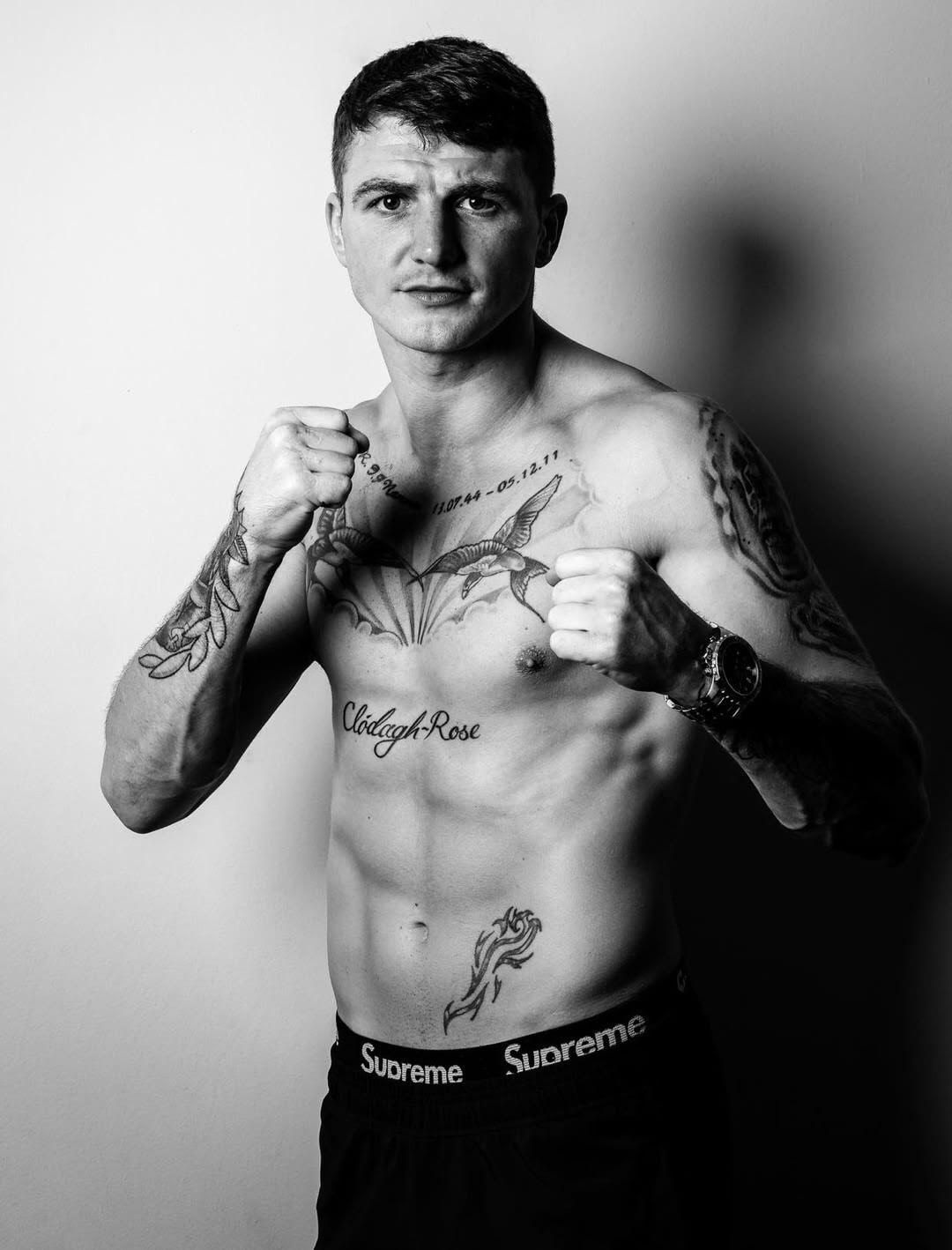 The Derry native, who upped his record to 16-0 [7 KOs], controlled the early rounds by outworking Todd. Coyle found a home for crisp right hands and left hooks but Todd displayed a solid chin.

Todd, who was coming off a career best victory against top 10 rated Hugo Centeno in January, provided a tough test for Coyle and had his moments during this entertaining ten round contest. Fighting out of the Philly Shell defensive style, Todd worked behind a solid jab and his movement created challenges for Coyle.

In the tenth round, Todd buzzed Coyle with a good shot and looked for the knockout but Coyle recovered and battled back. After the final bell, the crowd provided a round of applause for both fighters.

“Todd was an awkward fighter but that’s what we were expecting,” said Coyle, who fights out of Pinellas Park, Florida. “This fight was a great experience against an opponent with a tricky style. He’d give a lot of good fighters trouble with his movement and ring smarts. With that said, I controlled the early rounds and pressed the fight as much as I could. I thought for sure we won the fight seven rounds to three or maybe 6-4 so the (scorecard for Todd) really surprised me.”

Coyle’s promoter, Jody Caliguire of Firefist Boxing Promotions, was proud of his fighter for earning the hard-fought victory.

“Winning the NABA title and earning a ranking in the top 10 is a big move for his career. Connor’s now 16-0 and has a great team behind him. We’re looking forward to bigger opportunities in the near future.”