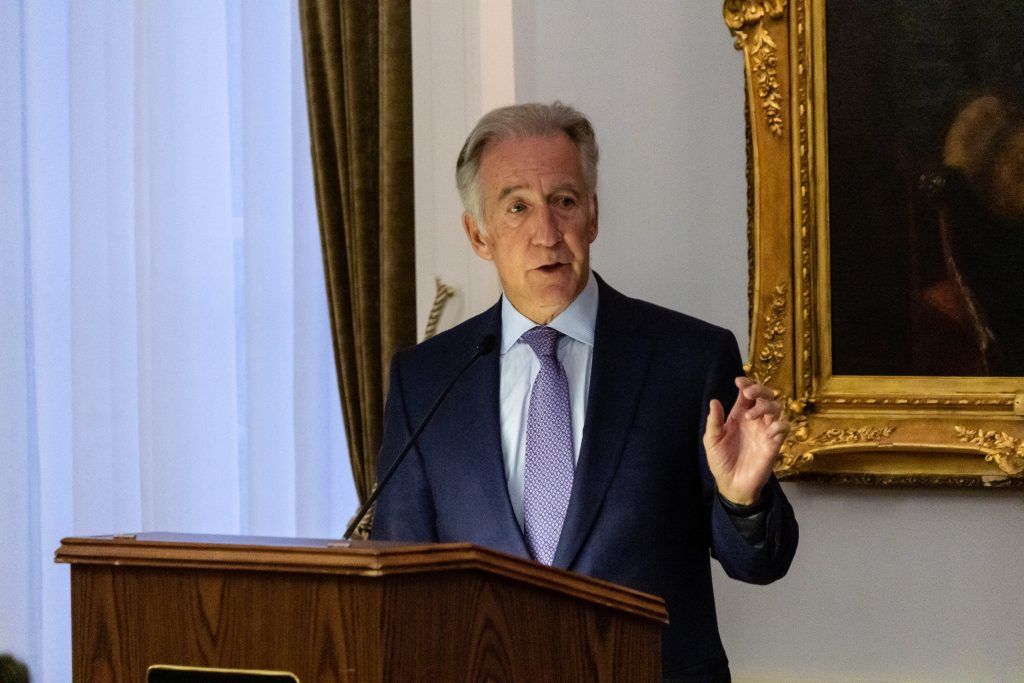 The message from Congressman Richard Neal, chairman of the House Ways and Means committee, and Congressman Brendan Boyle, was less focused on political party winners and losers and more to do with adhering to, and fully implementing, the Good Friday Agreement.

Said Congressman Neal in a statement: "The symbolic importance of the results cannot be overstated. As with any fair and free election, the real winners are the people.

"Voters in Northern Ireland made their voices heard and actively participated in creating the more prosperous future we all wish to see. The Good Friday Agreement not only brought peace to the island of Ireland. It also created the power-sharing system of government at Stormont and serves as a template for successful conflict resolution for the world.

"Now is not the time for hard lines that will diminish this great progress, and any form of triumphalism should be resisted. The preservation of peace and stability remain paramount regardless of the outcome of these elections.

"All parties must embrace the political process and the new vision for a shared island. The people of Northern Ireland are counting on their newly elected officials, and that means choosing shared governance over no governance at all.”

Congressman Boyle, in his statement, said: "I wish to extend my congratulations to all of those elected in Northern Ireland’s Assembly election. Now that the election has concluded, I call upon all parties to uphold their commitment to the Good Friday Agreement and support the formation of a functioning executive.

"Making the Good Friday Agreement work is the most viable path forward for peace and prosperity on the isle of Ireland."