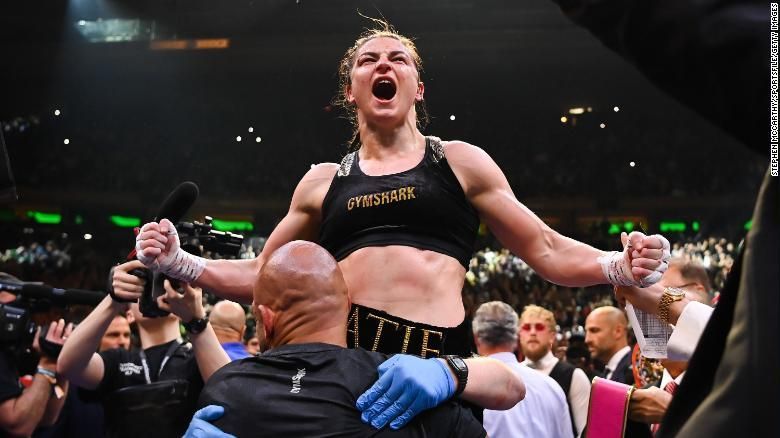 There were immediate calls for a return fight - this time on home ground for Katie Taylor.

It was a toe to toe battle that ended in a split decision in favor of the Bray, County Wicklow fighter.

Taylor, who won a gold medal in the 2012 Olympics, stays undefeated and improved her career record to 21-0 with six knockouts.
The 35-year-old won the split decision in front of a capacity crowd at the Garden, successfully defending her women's lightweight titles in the WBA, IBF, WBO and WBC.

According to a CNN report, the bout ended in spectacular fashion as both fighters, visibly exhausted, desperately tried to land their final punches.

Such was the closeness of the context that a return fight seems inevitable. And the calls are for it to be staged at Croke Park in Dublin where the context would be a potential climactic moment in Taylor's stories ring career.