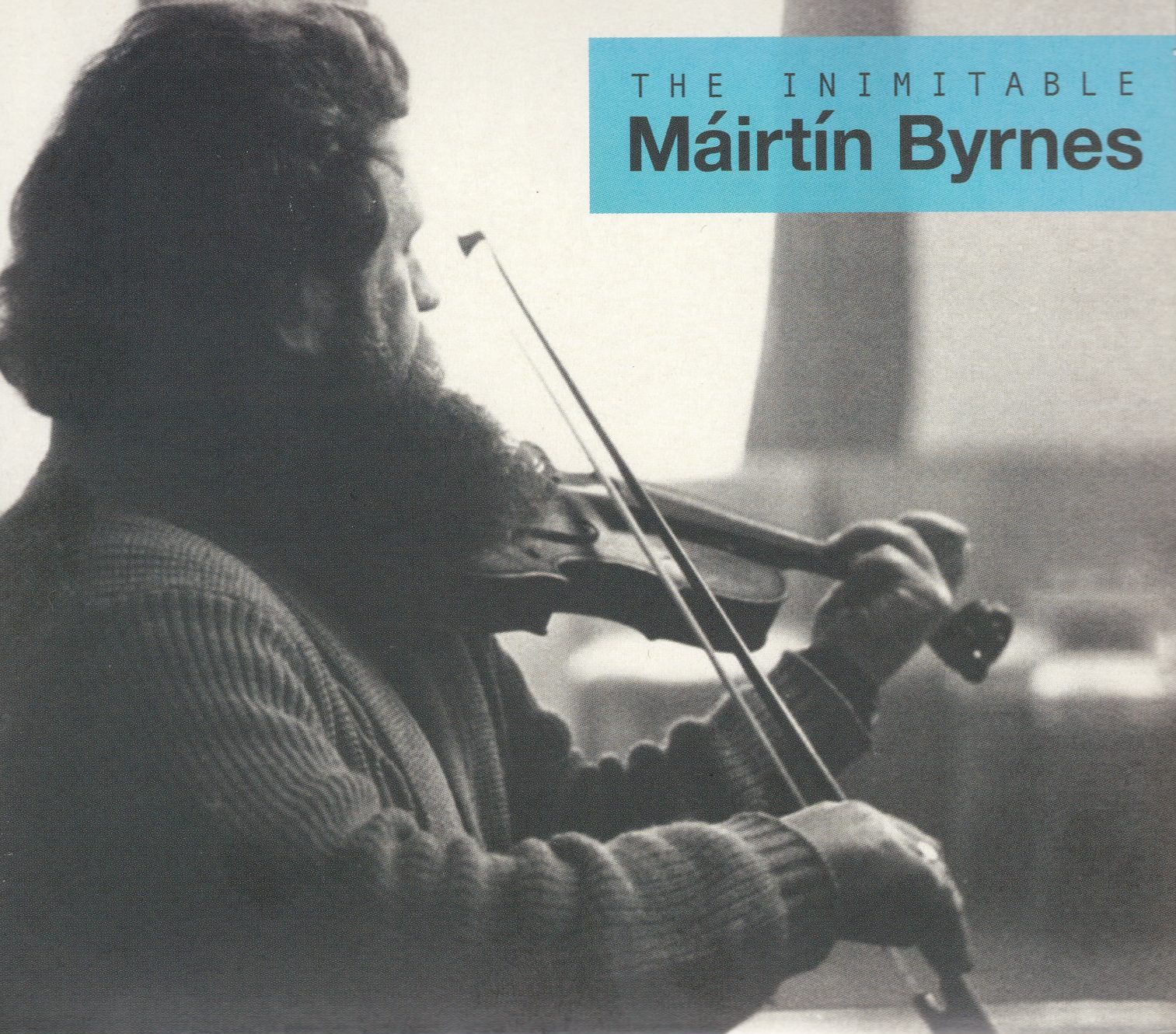 Comhaltas Ceoltóirí Éireann’s Mid-Atlantic Fleadh – the first since 2019 – took place in Parsippany, NJ last weekend and I’m happy to report it was a wonderful success.  Competitors from around the eastern United States turned out in their numbers for a chance to compete in this year’s Fleadh Cheoil na hÉireann in Mullingar and in many ways it felt like old times.

Smiling faces were the order of the weekend.  As I passed through various different competitions, wandered through the crowded hallways, and spent time in the hotel’s lobby playing tunes late into the evening, it seemed like the opportunity to gather was profoundly meaningful and lifted a great weight off everyone’s collective shoulders.   I heard fabulous music in the competitions I attended.  It seems like the young people spent their pandemic time positively because everyone was seemed to be putting their months (and months, and months…) of preparation on terrific display.

Congratulations to the fleadh committee for getting this one over the line, and best of luck to everyone who will travel to compete in the All-Ireland!  To learn more about the Mid-Atlantic Fleadh, visit nyfleadh.com.  While you’re there, you’ll want to sign up to the Mid-Atlantic mailing list to stay abreast of all Fleadh news as it happens.

This week I’ve been listening to “The Inimitable Máirtín Byrnes,” a two-disc retrospective on the titular fiddle player, produced by the indefatigable Lamond Gillespie.  Gillespie, who has produced similar albums featuring fiddle players Michael Gorman (“The Great Fiddle Player”) and Jimmy Power (“Go Home and Have Your Dinner”), both of which I’ve raved about in this column, has really done it again, documenting in fine detail the life and music of an individual musician, but in doing so putting incredible perspective on how we understand Irish music in London in the mid-20th century.

Born in east Galway in 1927, Byrnes moved to England in 1948.  He worked in various cities and finally settled in London where he became an integral part of its musical community, falling in with the likes of Michael Gorman, Bobby Casey, Willie Clancy (with whom he and Roger Sherlock shared a room), and others. He played in a variety of different places in Camden, appeared on the legendary live recording “Paddy in the Smoke,” won the All-Ireland in 1970, and built a fine reputation as one of the great fiddle players in London at a time when it could boast of having more than its fair share of excellent musicians.

The album is full of fine tracks, including several previously unreleased recordings, many privately made, some from the archives of RTÉ and Raidió na Gaeltachta, and some being outtakes from his 1967 solo LP for Topic and from “Paddy in the Smoke.”  In addition to tracks of Byrnes playing by himself (or with accompaniment), there are clips of him chatting with Ciarán Mac Mathúna, Roger Sherlock, and others (there are quite a few short interview tracks) and select recordings of him playing in small groups with people like Séamus Ennis, Tony MacMahon, Seán Mac Dhonncha, and others.  Finally, the album includes a number of additional tracks marked “Influences” that demonstrate musicians and recordings that had a particular salutary effect on Byrnes.  These recordings feature Hugh Gillespie, Paddy Kelly, and Fritz Kreisler.

There are many, many wonderful tracks here.  Byrnes demonstrates the lovely rhythm and imagination in his playing on tracks like “Séan Ryan’s Favourite,” “Lafferty’s,” “Duke of Leinster,” “Cailleach An Airgid,” and “Whelan’s.”  His interpretations of slower pieces like “Pretty Girl Milking Her Cow” and “Valley Of Knockanure” are appealing, and his singing of “Skibbereen” has charm.  The Ennis tracks are particularly attractive. “Old Bush / Colliers / My Love Is In America / Hand Me Down The Tackle” is a great set with superb drive.  On “Cúnla,” Ennis plays while Byrnes dances and Seán ‘ac Dhonncha sings, which is also interesting.  I also very much like the take on the “Tarbolton Three” with fiddler Andy Boyle and Tony MacMahon, who brings so much power to the music, on button accordion.  It’s terrific.

The recordings here come from a variety of sources of varying quality, but the overall fidelity is excellent and the album’s sound cohesive.  This, thanks to John Blake who did the sound restoration.  Blake’s work here – as is his work on every archival project he works on – is absolutely top shelf.  Because he’s a musician with an intimate understanding of how the music should sound, he’s able to find ways to tease out the nuance and present the music as well as can be done.

“The Inimitable Máirtín Byrnes” is another superb retrospective from Lamond Gillespie. This is recommended to anyone interested in great fiddle playing, especially those interested Gillespie’s other productions and/or fans of Reg Hall’s albums “It Was Mighty!” and “It Was Great Altogether!” that also look at Irish music in London.  This is great stuff, especially for those who go for a deeper dive into the musicians whose careers might be a bit under appreciated.  To order, visit lamondgillespie.co.uk.