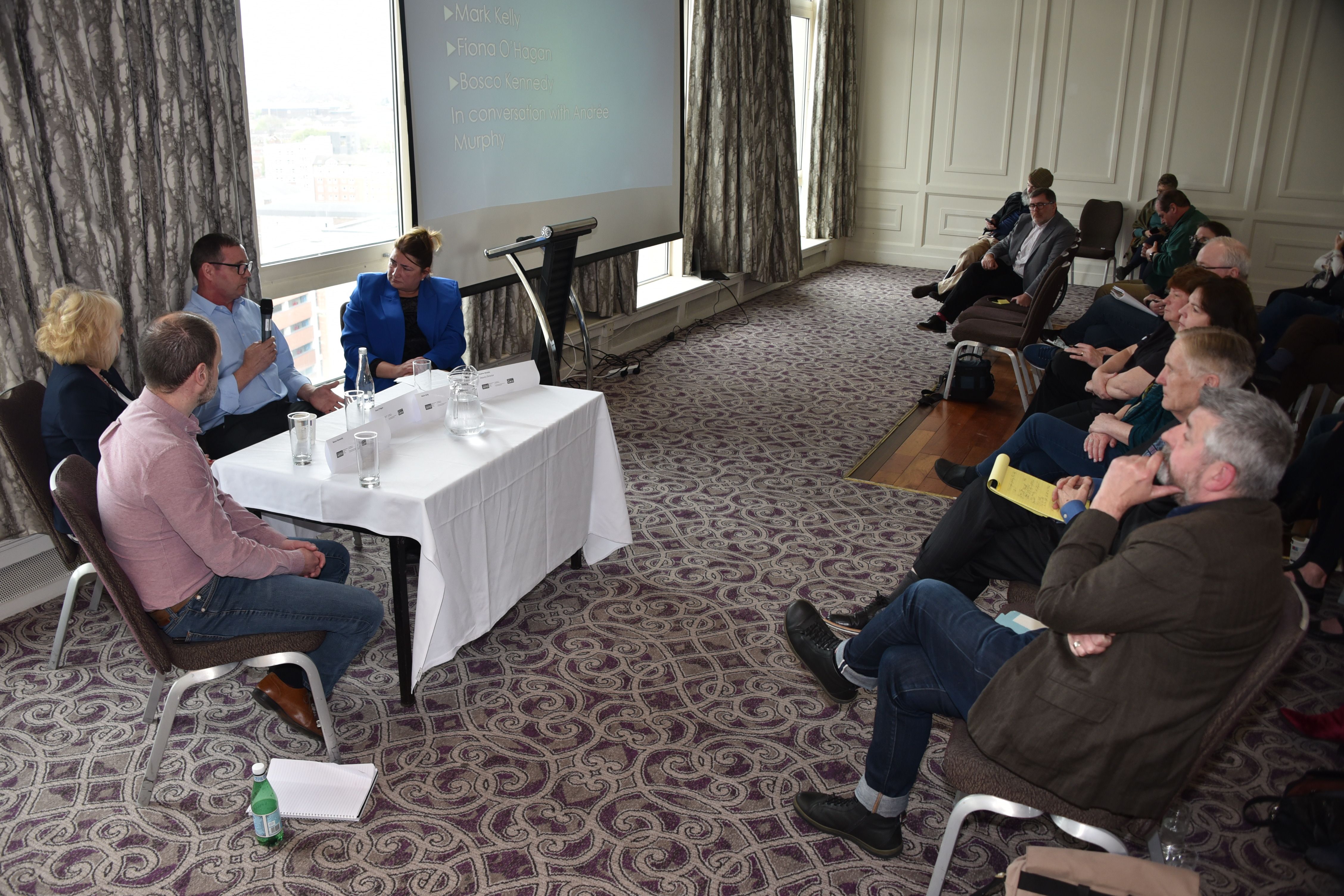 British government plans to move forward with legacy and amnesty legislation linked to the Troubles in Northern Ireland has sparked strong and vocal criticism on both sides of the Atlantic.

In the U.S., the Ancient Order of Hibernians is planning a webinar this Saturday, May 14,

In a statement, the Hibernians stated that the British government had used the recent Queen’s Speech to announce it will move forward with a Northern Ireland Troubles (Legacy and Reconciliation) amnesty bill "despite overwhelming opposition from Irish victims, the Irish government, Irish political parties and American Congress.'

The statement said that the British proposal was "a plan to bury Britain’s legacy in the North’s conflict, acceding to British military veterans at the expense of Irish victims."

While the full text of the British amnesty bill was not yet available, the only modification of the earlier proposal indicated in the Queen’s Speech was a provision that amnesty recipients must cooperate with a new British commission.

Said AOH Freedom for all Ireland Chair Martin Galvin: “Britain will enact an Amnesty dressed up as a statute of limitations, so that no one could be prosecuted for murders during the Troubles. While ostensibly applying to all killings, the real beneficiary would be members of the British Army, and Royal Ulster Constabulary, who never faced charges for murders like those in Ballymurphy or collusion killings. During the Troubles, crown forces and non-jury Diplock Courts had no hesitancy in jailing Republicans, while only a literal handful of British troopers were jailed for conflict killings.

“Britain will also use the statute of limitations gimmick to take away legal rights to inquests and civil actions, to prevent more proceedings, like the Ballymurphy inquest, from revealing more embarrassing truth about British crown killings.

“Instead of a Historical Investigations Unit (HIU) conducting genuine investigations of all controversial killings, which could give truth in hundreds of crown force or collusion killings the British would create an Information Recovery Body."

Mr. Galvin was a member of the AOH fact finding delegation that recently visited Ireland, North and South, on a ten day fact finding mission.

Speakers for the webinar, according to the AOH, will include solicitor Paddy Murray, whose expertise in Inquests, Ombudsmen investigations and civil actions, will enable him to explain the devastating consequences of Britain’s amnesty plans.

Relatives for Justice is confirming family representatives who will give their personal perspectives on what is at stake in their long fight for truth.

“During our 10 day fact-finding visit Hibernians heard again and again that these new British proposals would shut down victims’ path to legacy justice and deprive them of basic rights guaranteed under the Good Friday Agreement and international law," said Martin Galvin.

"Family representatives told us the British Amnesty proposals would not draw a line under the past, but add a new chapter of hurt and injustice. They will not herald an end to the battle for legacy truth, but merely begin a new round of legal fights in British and European Courts, that will cut across new generations.

“Clearly the British are ignoring initiatives like House Resolution 888, in which Congress opposed any British Amnesty laws or attempt to inhibit investigations.

"We invite other Irish American organizations and interested individuals to hear first-hand what these British proposals will mean and join with us in opposing them."

The Webinar YouTube Live Link will be: https://aoh.com/LegacyWebinar --or-- https://youtu.be/ULUmuwLBVcM