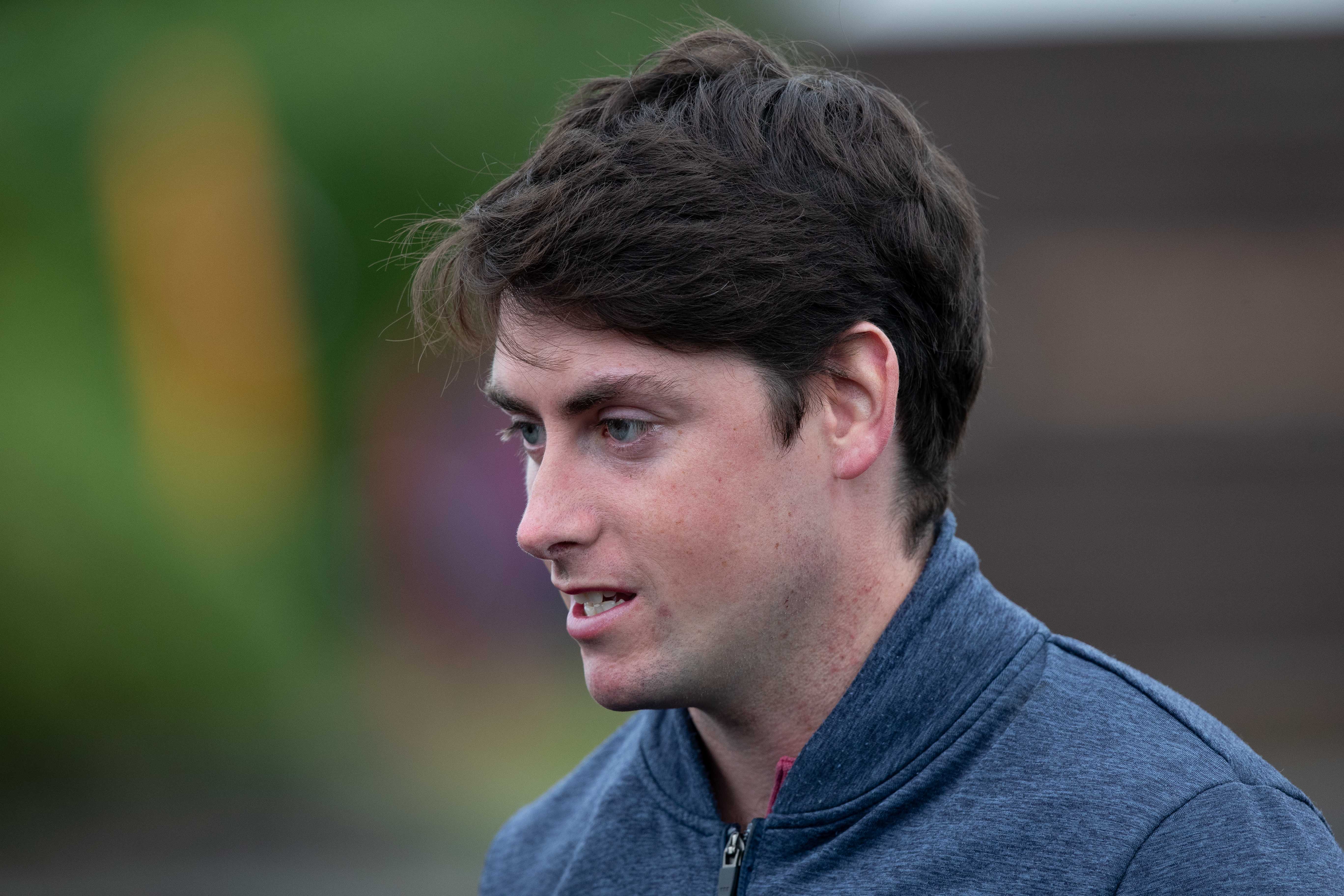 For a fourth consecutive year, an Irish-trained horse has won the Aintree Grand National. But on Saturday, it was young Emmet Mullins, a nephew of Willie Mullins, rather than any of the big names that took home the honors. The 50/1 winner Noble Yates is owned Robert Waley-Cohen, father of  winning jockey Sam Waley-Cohen. On Thursday, the 39-year-old, who runs a dentistry business, had announced his intention to retire after the National. He is the first amateur jockey to win the National in 32 years and he also won the Cheltenham Gold Cup in 2011 on Long Run.

Ted Walsh trained the second horse home at the famed Liverpool racecourse on Saturday, the J.P. McManus-owned Any Second Now, and the Gordon Elliot-trained Delta Work was third in what was an Irish one, two, three. Last year’s hero Minella Times was unable to repeat his extraordinary ride of 2021 for Rachael Blackmore, falling at the ninth fence.