Home Opinion KIRWAN: The Siren Song of Punk is Back 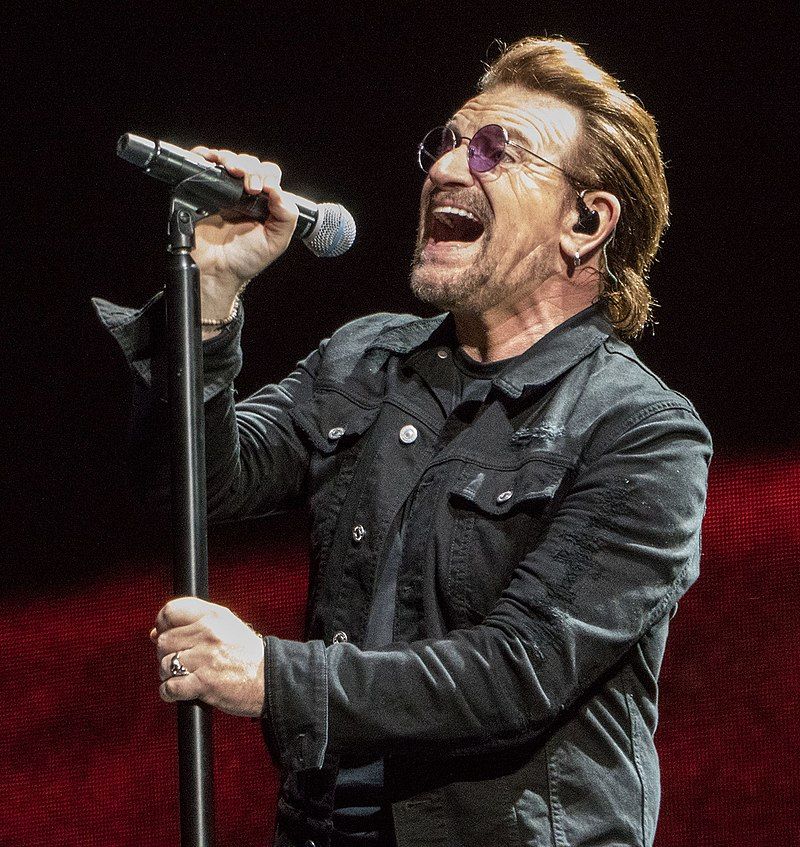 KIRWAN: The Siren Song of Punk is Back

“All I got is three chords and the truth,” Bono famously sang.

The rest of us settled for the bare three chords. The truth was a bit cumbersome to lug around to gigs, especially at the “lig after the gig” – the post-show party.

Although there were rumblings ahead of its release in 1976, "Anarchy in the UK" by The Sex Pistols was the first call to arms of Punk Rock.

I can still recall Johnny Lydon’s sneering voice as it blasted from the vaunted Bells of Hell jukebox. Peter Myers, owner of this West Village saloon, had just arrived back from London with the single.

Rock music had become tedious. The Pistols put the Roll back in it. Of course, Punk Rock had originated over here in CBGB on the Bowery, but there was a militant strain to the Pistols single that spoke of disgust with high unemployment, a stultifying class system, and the general malaise of the UK in the 1970s.

Damn near anyone could play three chords on an overdriven electric guitar; stick a drummer and bass player in the mix, along with some psycho yelling a few provocative phrases, and you had your own Punk band.

You didn’t have to go to music school or practice for years to sound like Pink Floyd or Genesis. You just got up onstage, turned up to eleven, and let her rip.

John Peel, the champion of new music on BBC Radio, heard the call and dumped his Gentle Giant meanderings and twee folk confessions.

Liberation was in the air, the Punk craze spread like wildfire and some of the sparks lit up the polarized streets of Belfast.

To say that Belfast was at a bleak moment would be an understatement. There was a war going on between militant nationalists, unionists, and the British Army.

But Punk made perfect sense to both Protestant and Catholic youth, and bands sprung up overnight behind barricades and spat out more truth than even Bono could swallow.

With Belfast literally booming, bar business was at a low. You had to be a serious drinker to risk life and limb for your pint, with pubs considered legitimate paramilitary targets.

Patsy Lennon of the Harp Bar on Hill Street saw an opportunity and booked local punk outfits. And for the first time since the late 60s Protestant and Catholic youth began to mingle.

Four bands stood out: Rudi, Stiff Little Fingers, The Outcasts, and The Undertones from faraway Derry.

I play all four of them on Celtic Crush, my weekly show on SiriusXM and their music still stands up. I’ve only experienced SLF and The Undertones live and they were phenomenal, full of you-know-what and vinegar.

Between The Harp and The Vibe, Belfast punks now had two non-sectarian centers in which to glower at each other. Terri, a visionary, saw no reason why he shouldn’t record local bands, and soon singles were surfacing and being reviewed in New Musical Express and Melody Maker.

John Peel was so floored on hearing The Undertones that he played "Teenage Kicks" twice in a row on his legendary BBC show. Don’t listen to this song if you don’t want to feel seventeen again!

For that matter, beware of "Alternative Ulster" by Stiff Little Fingers, and don’t you dare spin "Big Time" by Rudi. Margaret Thatcher might come pogoing into your bedroom.

Rockers to the end, both The Undertones and SLF will be hitting the road again this summer – 45 years after they first discovered feedback. It’s only a matter of time before they hit New York.

I’ll be there in my ripped leather jacket and skinny black jeans. I might even dust off my green suede shoes and dip my head in a bucket of Brylcreem.

Punk is back. For many it never went away. In our remote digital world everyone needs three snarling, barbed-wire chords in their life. Bono can keep the truth!

Teenage kicks will erupt again in the midst of Alternative Ulster on the banks of the Hudson. I’ll keep you posted on the dates.

The only thing we’ll be missing is the British Army. But there will be few tears shed for them!