Home Opinion KIRWAN: An Inevitable Leaving of the Slaney's Banks 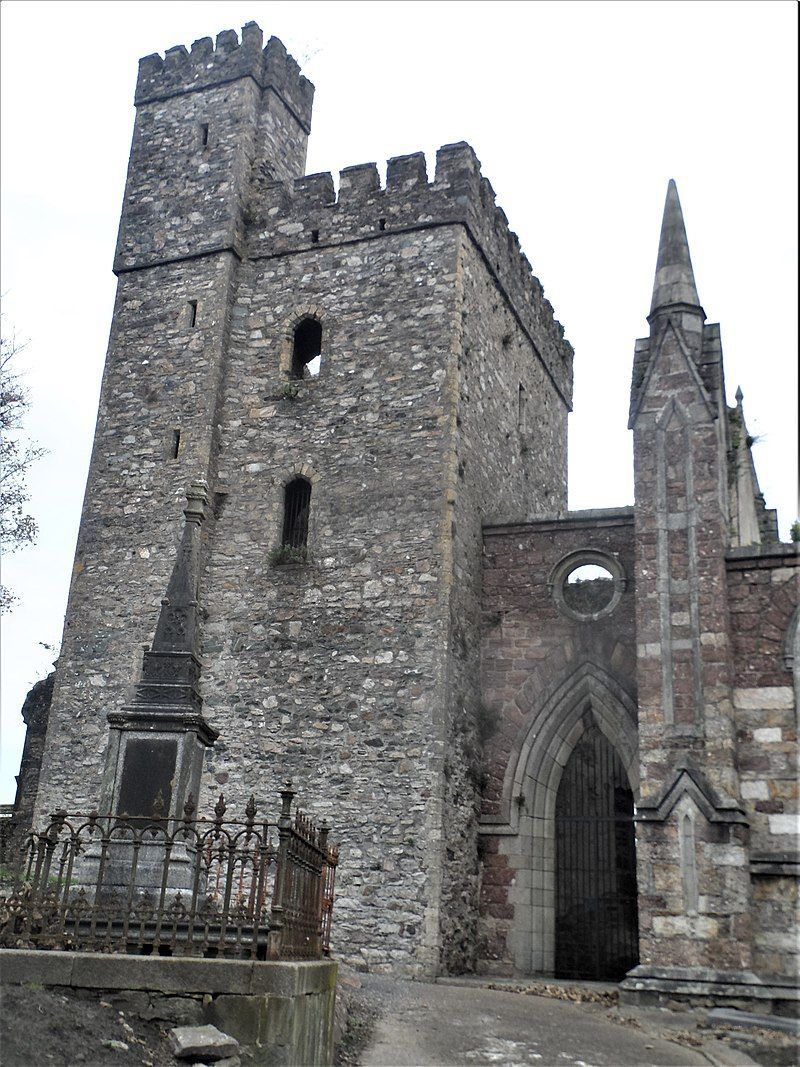 KIRWAN: An Inevitable Leaving of the Slaney's Banks

It was a strange town but everywhere in Ireland was a bit strange in those days. I’m talking about the 1960s and 70s when I knew Wexford best.

Then again, I had a bit of an odd upbringing. My parents lived in one part of town and I lived in another with my grandfather.

Common enough in those days – for if a grandfather lost his spouse, the eldest grandson went to live with him for “company.” Hence, I grew up in a big barracks of a house almost in the shadow of medieval Selskar Abbey.

One cannot imagine such a thing happening nowadays when children are supervised so closely. But we roamed the narrow streets of Wexford and the surrounding countryside as free as the wind – and the rain.

I still have a fondness for rain. There was no shortage of it in my childhood, though Wexford in the “Sunny Southeast” was dry as the Sahara compared to the rest of the country where Noah in his ark was rumored to be regularly seen floating by.

Wexford was nothing if not historical. It was often trumpeted in the pubs that way back in the Second Century Ptolemy had reported our burgh’s existence under the name Menapia.

The Vikings didn’t give a fiddler’s and, on their arrival, hastily changed the name to Weissfjord. ‘Twas they bequeathed many of us with red hair and freckles, or so the story goes.

The Normans arrived without invitation in 1169 and never left. They built Selkskar Abbey a year later.

Soon thereafter King Henry II came to do penance in the Abbey for suggesting to some ne’er-do-well nobles that they permanently shut the mouth of St. Thomas a’Becket.

Wexfordians took their religion seriously. In my day we had three large Catholic houses of worship, two Churches of Ireland, a Presbyterian kirk, a Methodist hall, a Quaker meeting house, and all manner of other spiritual establishments including Jehovah’s Witnesses, one of whom got soundly thrashed by a Catholic priest for infringing upon the good father’s franchise.

I myself was a saintly Franciscan altar boy until I stumbled upon the teachings of Marx and Lennon - Groucho and John.

Wexford had declared itself a Free French Republic in 1798 and had little time for Dublin, unless the county hurling team made it to the All Ireland final, which was rare enough.

The rest of the country tearfully emigrated. We, unsentimental Free French Republicans, accepted the reality that Ireland was a failed state and could not support its people

Although many people voted Fianna Fáil, Mr. de Valera was not popular. People switched to the BBC when he spoke on Radio Eireann. And when television was introduced they preferred Mister Ed, and headed for the pub when Dev made an appearance.

Everyone had relatives in England. Aidan Ffrench, lead singer of the local Visitors Showband was a cousin of Liverpool’s George Harrison, though he preferred the sweet tones of Hoboken’s Frank Sinatra.

Music pulsed through the streets of Wexford. My father, a merchant seaman, played his Tango 78s, my grandfather loved Gilbert & Sullivan, while a couple of doors down from us, Dr. Tom Walsh made a fair fist of Verdi’s arias and founded the Wexford Opera Festival.

Delinquent Teddyboys chanted Buddy Holly’s Rockabilly while later on fierce skinheads toasted Prince Buster’s Ska. Either of these communities would rearrange your features for merely gazing at them.

Still, it was a very pleasant place to call home. You just had to be diplomatic, keep your eyes peeled, and think before you spoke for dentists were expensive.

Local traveler Pecker Dunne played his banjo and sang on the Main Street every Saturday afternoon. He looked like a pirate and never acknowledged the pittance I tossed in his hat.

My grandfather and I walked along the quayside most summer evenings when the fishing boats docked. His hand would shoot up like a piston to raise his hat for every lady of his acquaintance.

I often caught him studying me as I gazed out at the Irish Sea. No doubt, he recognized I’d been born with Wexford wanderlust and would eventually leave.

He was right. Still, I sometimes think of the life I might have lived if I’d stayed home and never roamed far from the banks of the Slaney.