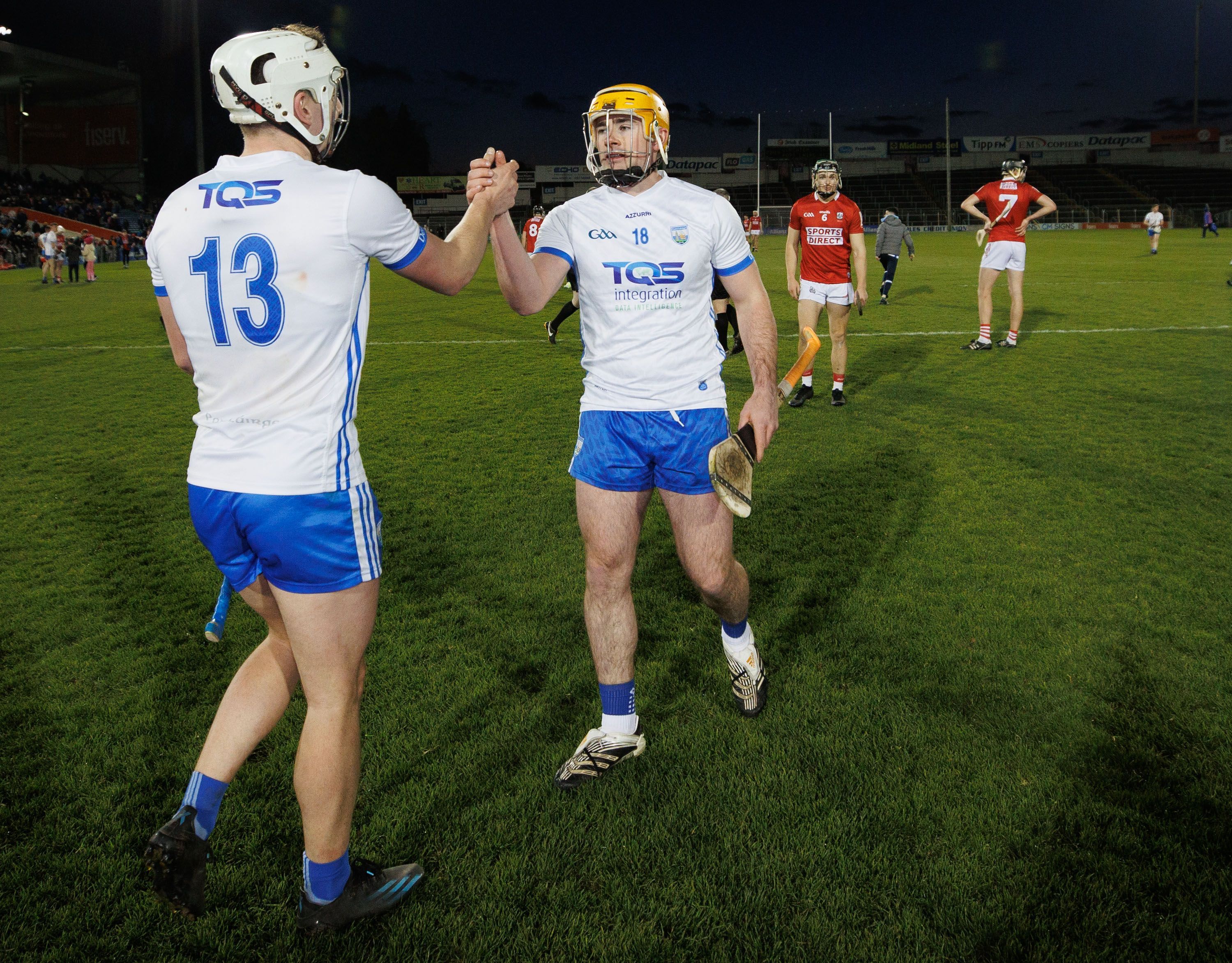 Next Sunday is Easter Sunday and it signals the start of the All-Ireland football and hurling championship. In recent years, before the split season was introduced in the GAA the football championship normally started in Gaelic Park and Ruislip in London on the first Sunday in May and ended in September. But now that the GAA has decreed that more time must be given to club games and so we have a split season, National League first, then Championship and back to club games for the last months of the year.

This year the All-Ireland hurling final will be played on July 17 with the football final seven days later. That’s not to everybody’s liking, but this was the decision taken by delegates at the GAA Congress in February last year. The changes stipulated that the All-Ireland finals must be played by the 29th Sunday of the year. So just two weeks after the National League finals it’s straight into the provincial championships and reigning All-Ireland football champions Tyrone are one of the first into action when they play Fermanagh in Enniskillen on Saturday evening in the preliminary round of the Ulster championship.

The prelim round in Ulster used to be a millstone and very few counties got out of Ulster if they were one of the unlucky ones to be drawn in it. But like a lot of things in sport everything has changed and not only have counties who were drawn in the prelim round got out of Ulster, but they have gone on to win the Sam Maguire Cup in the same year.

Paul Donaghy has become the seventh player to leave the Tyrone panel in recent months, but the Red Hand should account for Fermanagh. There is also championship football in New York and London. It’s Sligo’s turn to head for the Big Apple, while another Division 4 county Leitrim, who have had a few scares against London in the past, are due in Ruislip on Sunday.

ROUND ROBIN FOR MUNSTER, LEINSTER

Plenty of hurling action also this weekend with five round robin games in Munster and Leinster. Back to back All-Ireland winners Limerick head to Pairc Ui Chaoimh on Sunday before Ed Sheeran sets up his stage for two performances at the Ballintemple venue. Limerick had a poor National League campaign and Cork might fancy their chances of an upset here. But Waterford are the form team in Munster right now and after their big win over Cork in the National League final, they will be fancied to account for Tipperary at Walsh Park on Sunday. The Déise are managed by former Tipperary player Liam Cahill. For while last year it looked like Cahill might replace Liam Sheedy as Tipp manager, but the Tipperary County Board went for Colm Bonner, who had done well with Carlow and various college teams. Another Tipperary man doing well as a manager is Darragh Egan, who replaced Davy Fitzgerald in Wexford last autumn. On Sunday Wexford are home to Galway, who are now managed by former Kilkenny star Henry Shefflin. At Parnell Park on Saturday Dublin will be fancied to beat Laois, while Kilkenny should be much too strong for Westmeath in Mullingar.

Leinster’s Dan Leavy has been forced to retire from the game with immediate effect. The 27-year-old played 79 times for Leinster Rugby since his debut against Edinburgh Rugby in October 2014 and  also won 11 Ireland caps. Unfortunately, Leavy suffered a significant knee injury against Ulster Rugby in March 2019, and following expert medical opinion, and despite his best efforts, he has been advised to retire. Leavy said: ‘‘I have done everything I can to come back from the knee injury, but unfortunately I can’t do any more or ask any more of my body. I am very proud of all that I achieved in my short time as a professional.’’

The village of Killenaule in County Tipperary is certainly producing some great sports women. Jockey Rachael Blackmore has become a very successful jockey, winning the Aintree Grand National and the Cheltenham Gold Cup. Now another daughter of Killenaule, 23 year-old Orla O’Dwyer, has made history by becoming the first-ever Irish female recipient of an Australian Rules All-Star award. O’Dwyer, who plays for the Brisbane Lions, is the first Irish All-Australian since 1993 when Jim Stynes won his second award with the Melbourne Demons.

Irish international Matt Doherty has spoken out about the treatment he got from former Spurs manager Jose Mourinho. Doherty said he was forced to sit on the team bus when they played away to Aston Villa as Covid rules prevented him from entering the dressing room if he wasn’t in the match-day squad.

Doherty said: ‘‘I was just sitting on the bus on my own and as it was coming up to the international break I was so close to getting the car and going to Manchester to link up with the Irish lads. But I am glad I didn’t. It’s not professional to do that. In your head, you are on the bus and thinking, ‘What’s the point watching the game, I might as well go’. Obviously, Mourinho was trying to prove a point to everybody, not just for me, but that was not fun.’’

Mourinho was sacked shortly afterwards. In terms of game time, Doherty fared no better under his former Wolves manager Nuno Espirito Santo’s brief spell at White Hart Lane. However the arrival of Antonio Conte has proved the turning point for the Dubliner, with Doherty excelling under the Italian, saying: ‘‘We all realised what an unbelievable coach he is.’’

Munster Rugby CEO Philip Quinn said that he would love the province to play in Páirc Uí Chaoimh. Munster’s home ground is Thomond Park in Limerick,  which they use for European Cup games, but they also use the smaller Musgrave Park in Cork for lower profile URC League games. Quinn said: ‘‘We want facilities utilized and to the best of their ability.’’

He admitted that Munster Rugby still has a lot of work to do to get away from the perception that the province is Limerick-centric. “The more and more events we have in Cork, the more we can balance it. Our main admin headquarters is in Cork. Most of our senior management team are based there. We have a lot of work still to do in terms of the Cork side of things because this season we only have two URC games at Musgrave Park.”