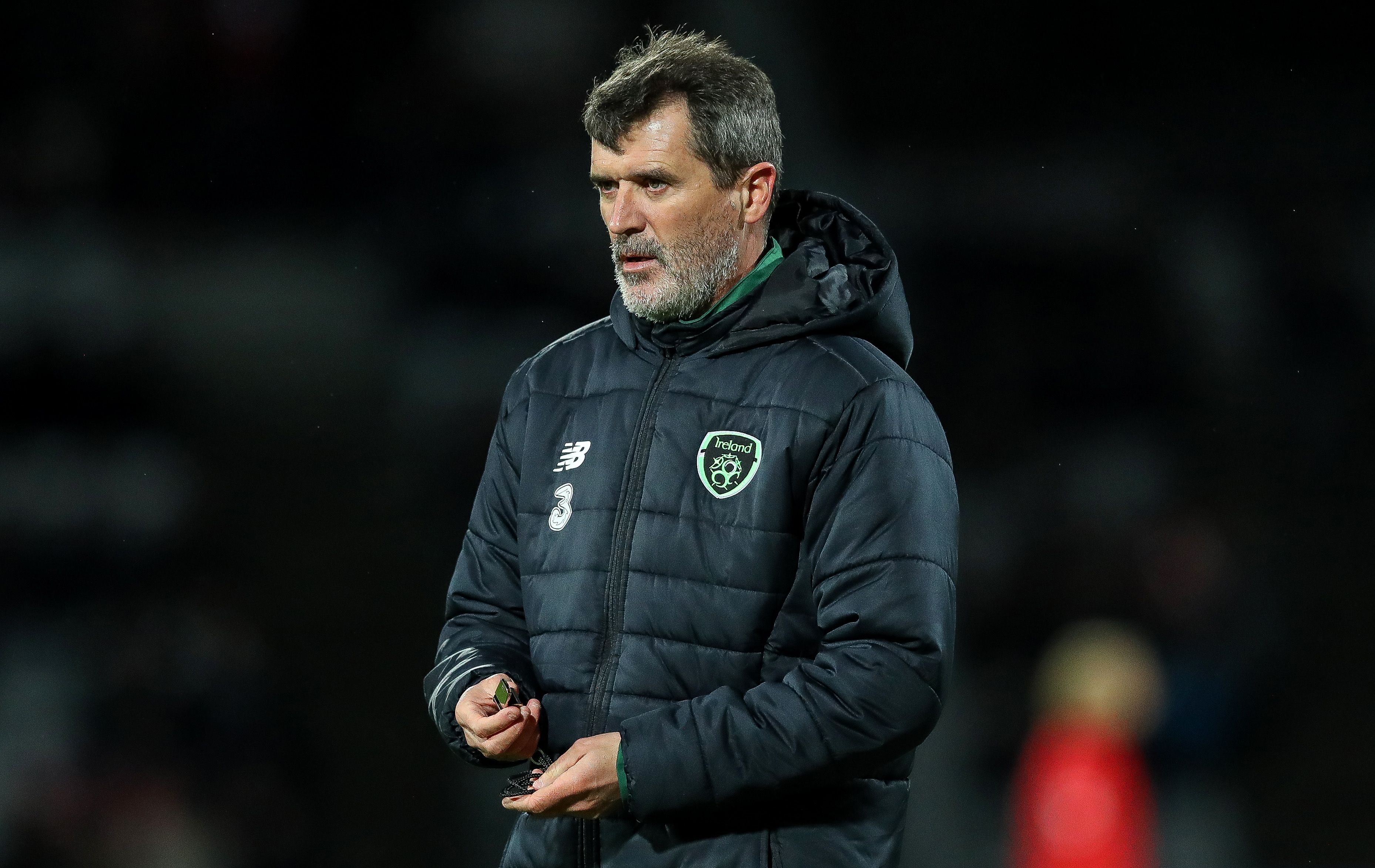 What was a bad day at the office on Monday for Seamus Coleman was a very good one for his Irish colleague Matt Doherty, as Everton went down to a 5-0 drubbing on the road at Tottenham. Dubliner Doherty was one of Spurs’s stars on the night, with some even saying it was best display since signing on with the club. He provided the assists for both of Harry Kane’s goals. Meanwhile fans of the Toffees, whom Donegal’s Coleman is captain, are really worried about the drop after more than 70 years in the top flight.

Manchester United’s fans aren’t feeling much better Everton’s — they may be in fourth place but they’re also 19 points behind their “noisy neighbors” City, who beat ground them down to win 4-1 on Sunday.

Two goals from Kevin de Bruyne and two from Riyad Mahrez saw City win comfortably against a poor United side, who started without the injured Ronaldo. So we have a few exciting weeks ahead and much will depend on what happens between now and April 10 when Liverpool are due to visit the Etihad. Man of the Match De Bruyne said: ‘‘I think Man United played differently to other occasions. They tried to press us and did well in the first half. We had a few more difficulties to pass the ball around, but in the second half we created more opportunities.’’ Former United goalkeeper Peter Schmeichel thinks the idea of an interim manager is not working for United. He said: ‘‘I thought Rangnick should have changed things at half time. He may have had harsh words, but the second half was worse; at no point were United in the game apart from when Sancho equalised in the first half. Far too many players are either not good enough, or don’t care enough. Having an interim manager means he can’t do much; Rangnick knows he is not going to be there, so what can he change?’’ Former United midfielder Roy Keane was not impressed either. He said: ‘‘United gave up and in a derby, in any game, it’s unforgivable. I can forgive mistakes, but not running back, not trying to tackle, there are players out there who shouldn’t play for Manchester United again. There is no hiding place in top-level sport. We have all lost football matches but it’s the way they lost it. You expect them surely to play with a bit of pride but that’s a reflection of where the team is at the moment.’’

On Saturday Liverpool had beaten West Ham 1-0 to reduce City’s lead to three points, but the reigning champions brushed aside United at the Etihad on Sunday to extend their lead again, but they have a game more than Liverpool played. It wasn’t a vintage performance by Liverpool on Saturday and manager Jurgen Klopp admitted that sometimes you need a bit of luck on your side. He said: ‘‘We could have done better. We did pretty well first half, but in the second half if you are not better, you need quick legs, big heart and passion and that’s what we needed to get the result. In the end it was open, we needed a bit of luck, but you cannot win as many games in-a-row as we have without a bit of luck.’’

American Jesse Marsch’s first game as Leeds United manager ended in defeat as they lost 1-0 away to Leicester City. It was an emotional week for Leeds fans following the departure of Marsch’s much-loved predecessor Marcelo Bielsa after a chastening month in which Leeds conceded 20 goals and picked up only one point from a possible 15. Marsch, who is from Wisconsin, left RB Leipzig in December, changed a number of things in his first game with a new 4-2-2-2 formation and quicker play through the middle. But it was the old problem of not taking their chances that cost Leeds.

Christian Eriksen started his first game for Brentford who won 3-0 away to Norwich. The referee at Carrow Road was Anthony Taylor, who was also the man in charge when Eriksen collapsed while playing for Denmark against Finland in Copenhagen last June in the Euro finals.

Nathan Collins started for Burnley who were beaten 4-0 at home to Chelsea, while Shane Duffy was also in the losers dressing room, as Brighton lost 2-0 away to Newcastle. The Geordies are now up to 14th place and look certain to retain their EPL status under new manager Eddie Howe and their new Saudi Arabia owners.

In the FA Cup quarter-final Middlesbrough’s reward for knocking Tottenham out of the cup is a home tie against Chelsea. Boro followed up their fourth-round win over Manchester United by beating Spurs 1-0 in the 5th round last week  and will now face a third EPL club. Manchester City visit fellow EPL club Southampton, while Liverpool will play away to Nottingham Forest. Crystal Palace are due to meet Everton. Ties will be played over the weekend of  March 19/20.


OBAFEMI GETS A BRACE

In the Championship Republic of Ireland international Michael Obafemi scored twice as Swansea dented Coventry’s play-off hopes with a 3-1 win in south Wales. Obafemi, who has yet to play a senior game under Stephen Kenny, grabbed two goals in a seven-minute spell either side of half-time. Swansea manager Russell Martin had said after the midweek win over West Brom that he was keen to make Irish international Cyrus Christie’s loan deal from Fulham permanent, and Christie played a starring role on the right side of midfield on Saturday. Steve Bruce got his first win as West Brom manager at the sixth time of asking by overseeing a 2-0 win over one of his former clubs Hull City. Fulham stretched their lead at the top of the table over Huddersfield to 11 points following a 2-0  home win over 4th placed Blackburn Rovers, who included Irish defender Daragh Lenihan. Bournemouth who had Irish keeper Mark Travers between the posts, were denied a point as Preston scored a last minute winner at Deepdale. The Cherries are a point behind Huddersfield, but have four games less played.

In League One Rotherham stay 4 points clear of Wigan at the top of the table despite losing 2-1 at home to third placed MK Dons. Rotherham took the lead in the first half when Irish international Chiedozie Ogbene was fouled and Barlaser scored from the resulting penalty. But the Dons took the points with two second half goals. Will Keane got the only goal of the game as Wigan beat Wimbledon 1-0 to consolidate their automatic promotion spot (his brother Michael got an own goal in the above mentioned Everton defeat). Irish first-choice goalkeeper Gavin Bazunu, who is on loan from Manchester City to Portsmouth kept a clean sheet as Pompey beat Accrington Stanley 4-0, but the south coast club have no hope of promotion and lie tenth in the table.